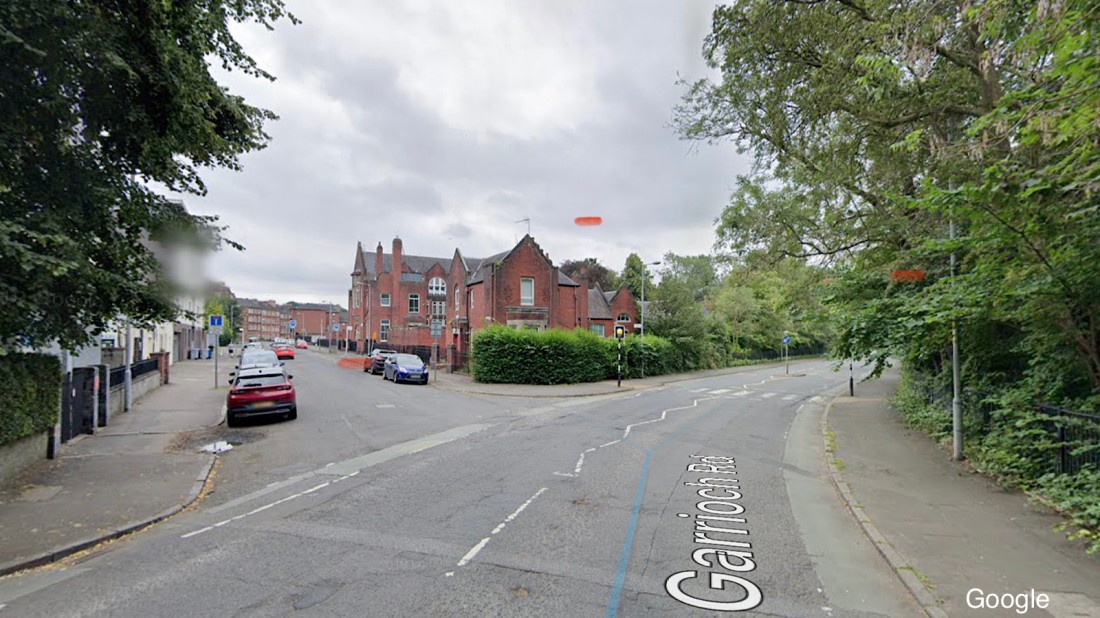 The man was taken by police to Glasgow Royal Infirmary where he was treated and has since been released.

A man was attacked as he walked on Garrioch Road on Sunday evening.

Police say the 33-year-old victim was walking near to Hotspur Street, in North Kelvinside, when he was assaulted from behind by a man and woman causing him to fall to the ground.

The attacked happened between 6.30 pm and 7.15 pm on the evening of Sunday November 8.

The man was taken by police to Glasgow Royal Infirmary where he was treated and has since been released.

The male suspects was white, in his 30s, of a heavy build, short hair.  He was wearing a white jumper and dark trousers.

Detective Constable Kieran Bradshaw, Maryhill CID, said: "From our enquiries so far, we know that the two suspects got in to a car in Shakespeare Street and then drove off after the assault.

The man was taken to Glasgow Royal Infirmary where he was treated for serious injuries.

"We also believe that there may have been some sort of altercation between the man and the two suspects a short time before the attack.

"If you saw or heard anything that would assist our enquiry, and have not yet come forward to police, then please call officers at Maryhill Police Station via 101 and quote reference number 2936 of Sunday, 8 November, 2020.

"We are particularly keen to obtain any dash-cam footage from cars passing around that time.

“Garrioch Road can be a busy road with people travelling from the West End to Maryhill, so it's possible cars passing may have captured footage that may help our enquiry."

Alternatively, information can also be passed anonymously to Crimestoppers on 0800 555 111.