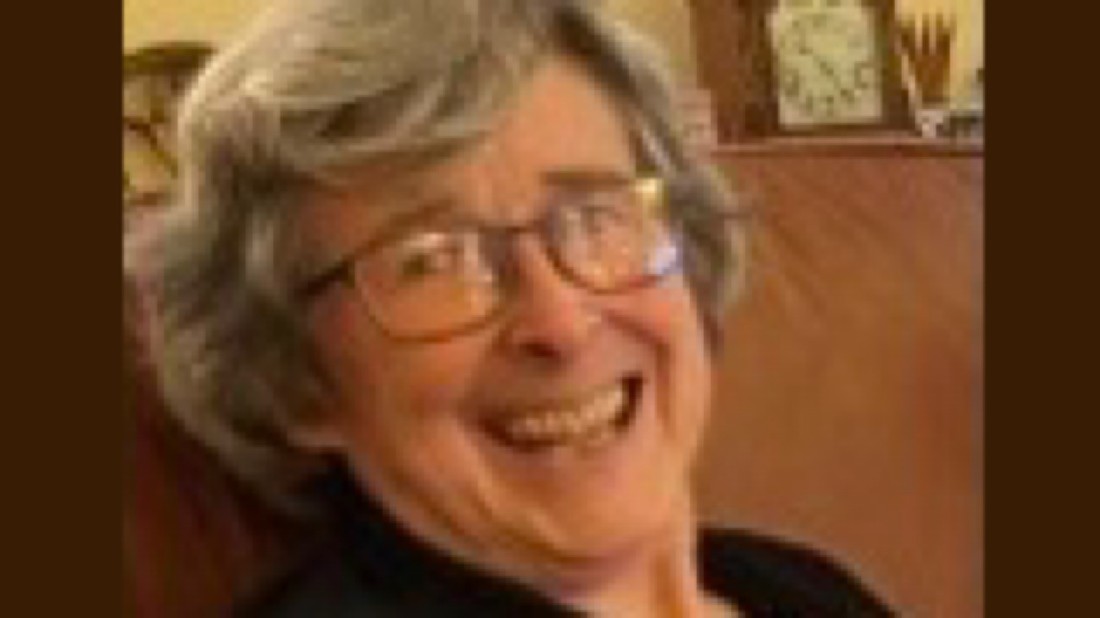 Woman found dead in her home named as Esther Brown

Esther Brown, 67, was found at a property in West Princes Street on Tuesday.

Police have named the woman who was found dead in her flat in the Woodlands area of Glasgow.

Esther Brown, 67, was found at her home in West Princes Street on Tuesday.

Police said her death was suspicious and a major investigation is under way.

Detective Superintendent Suzie Chow, the officer in charge, said: “Our investigation into the circumstances surrounding Esther’s death continues and our thoughts remain with her family and friends at this difficult time.

“We are continuing to follow a number of lines of enquiry but require help from the public to assist with our investigation.

“If you were in the area in the days leading up to Tuesday, 1 June, 2021 and may have noticed anything suspicious, I would ask that you get in contact with police.

“Additional patrols will be in the area and if anyone has any concerns or information please speak to officers.”

Superintendent Ross Allan, of Greater Glasgow Division, said: "We continue to work closely with our detective colleagues and would again like to take this opportunity to reassure the public that we are working tirelessly to identify the perpetrator.

"Additional officers remain in the area and we have now set up an incident caravan on West Princes Street and would encourage anyone who has any concerns to speak to any officer in the vicinity." 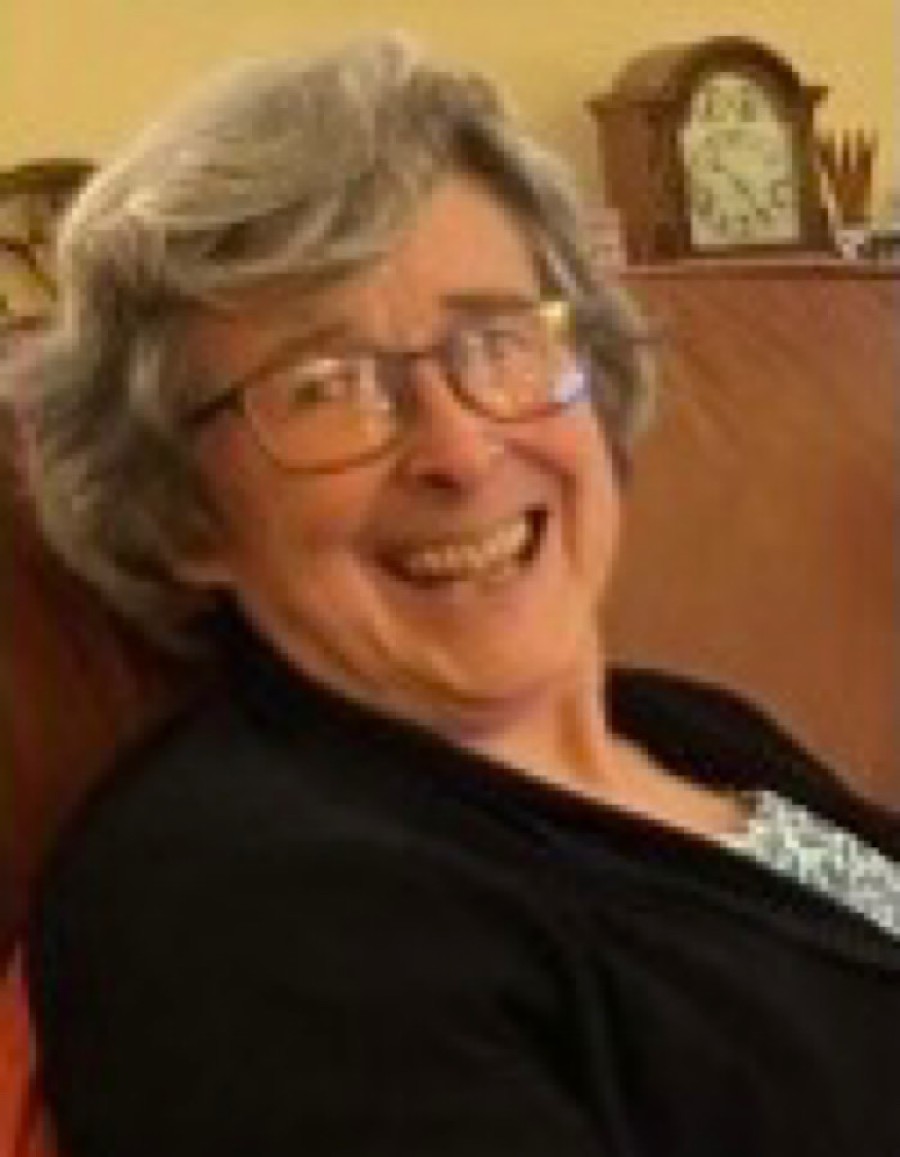 The body of Esther Brown was found on Tuesday evening.

Detectives have set up an online portal to encourage members of the public to submit information.

The Major Incident Public Portal (MIPP) is a website that gives the public access to a form so they can send information directly to the major incident teams based at the Scottish Crime Campus.

Police have asked the public to use the following link https://mipp.police.uk/operation/SCOT21S16-PO1

Anyone with any information can also contact police via 101 quoting reference number 2559 of Tuesday, 1 June.

This story has moved on since it was published and new information can be seen here.
Share this story