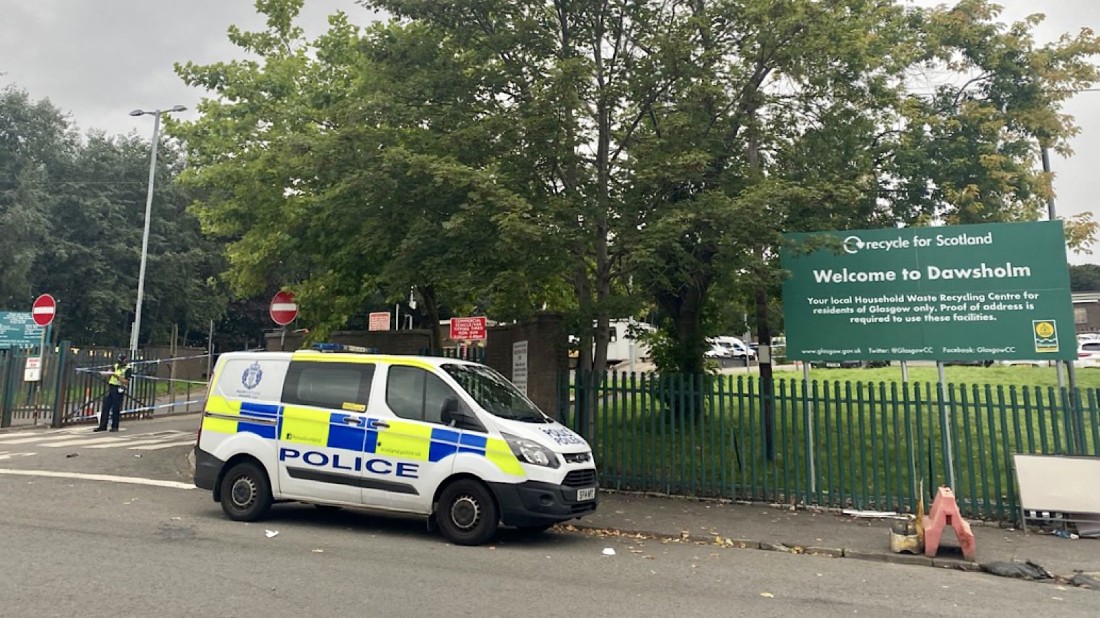 Police have cordoned off a city waste dump after a man was assaulted.

The public have been advised not to use Dawsholm Recycling Centre until further notice.

A number of police officers were at the centre on Dawsholm Road on Sunday morning.

The entrance to the facility is taped off and several police vehicles were seen outside.

A member of the public said workmen were unable to get on to the premises.

Police Scotland said they had been called on Saturday afternoon to an assault.

The man was taken to hospital with serious injuries.

A Police Spokesperson said: "Around 4.15pm police received a report a man had been assaulted in Dawsholm Road, Glasgow.

“Emergency services attended and the man was taken to hospital with serious injuries. 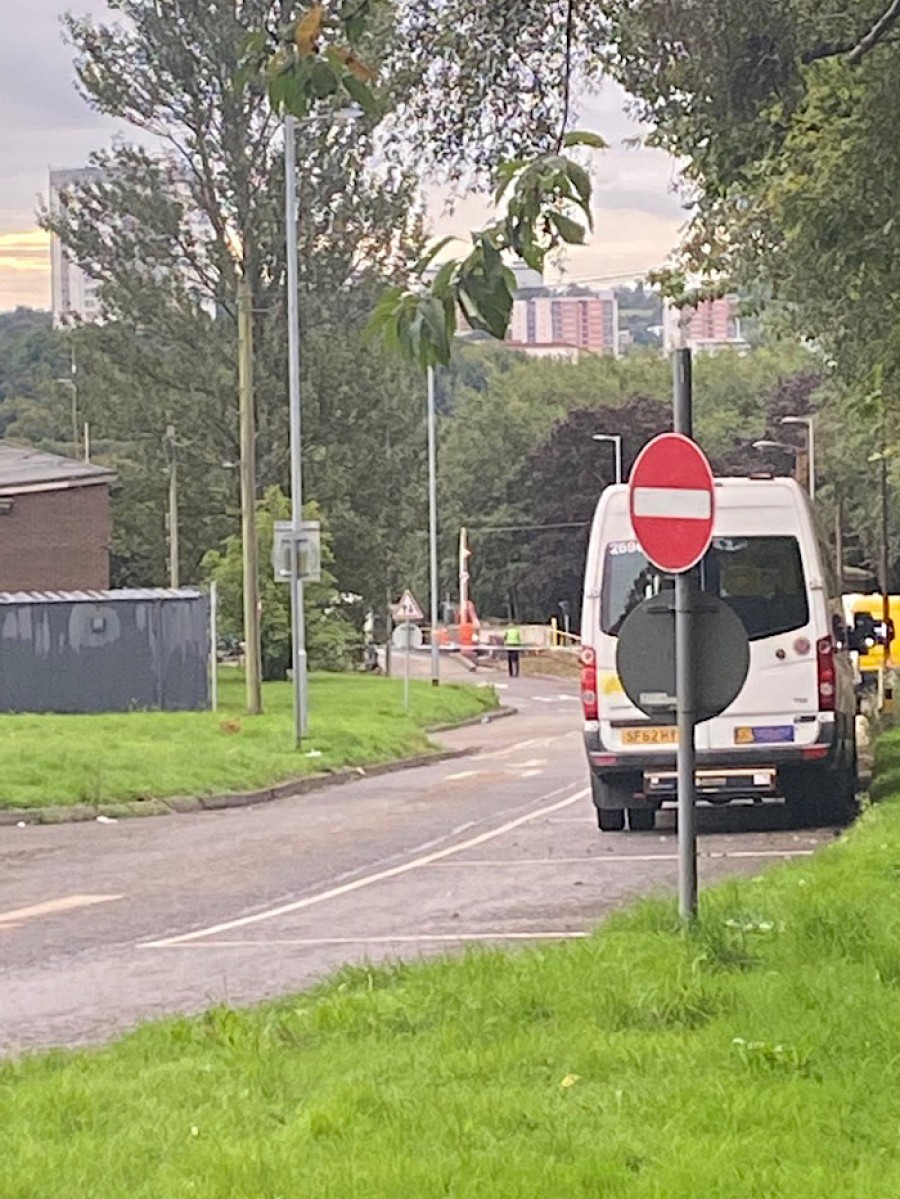 The recycling centre is closed to the public. Photo: Twitter |@roketronnie 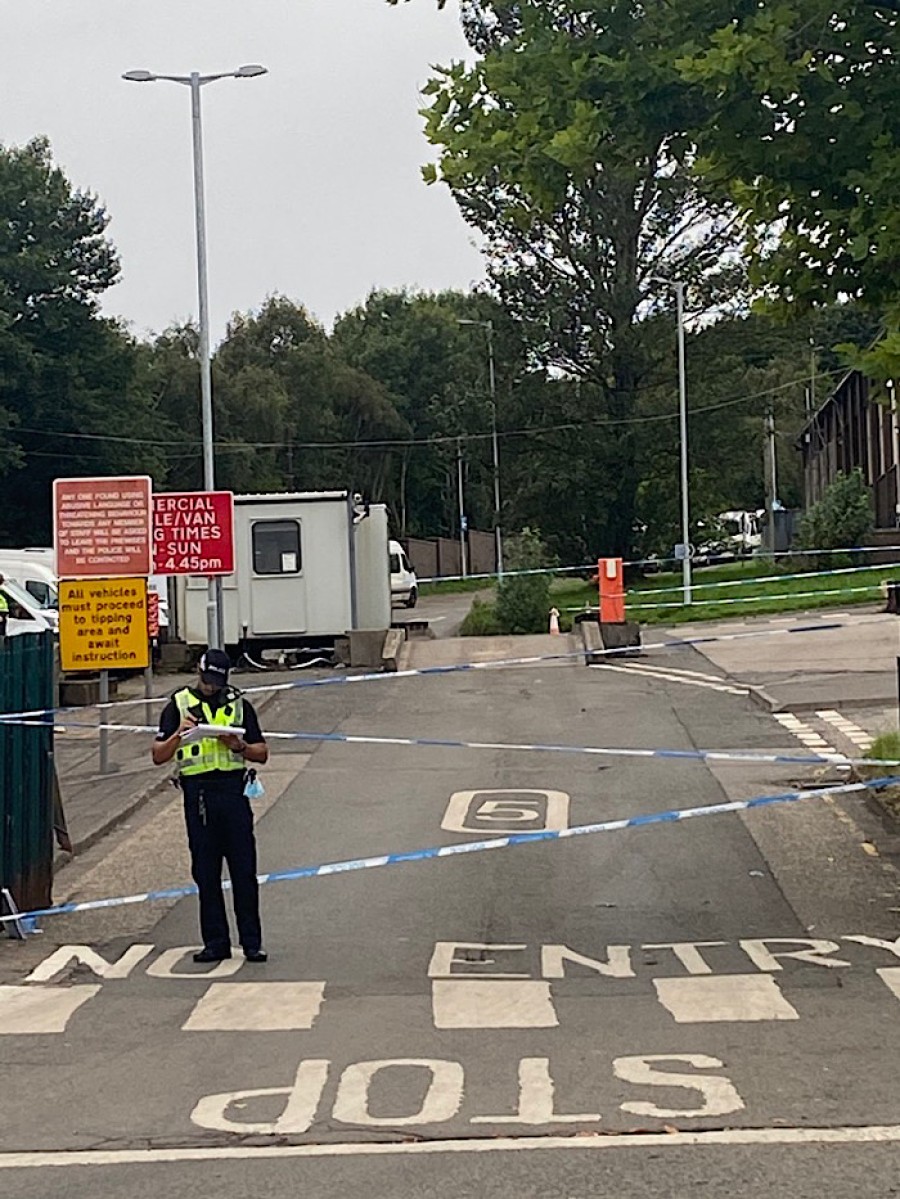 The entrance to Dawsholm Recycling Centre is taped off. Photo: Twitter |@roketronnie

“Enquiries are ongoing to establish the full circumstances of what has happened."

A tweet read: “Please note that #DawsholmRecyclingCentre will be closed tomorrow, Sunday 12 September.

“We will provide information on reopening as soon as we can.”

The centre has been disrupted in recent weeks following a fire in the main shed in the summer.

Residents have had to drive bulk items and general waste to other centres in the city.

Remade Network, a consortium of community organisations, has been awarded a contract by Glasgow City Council to refurbish unwanted IT kit.