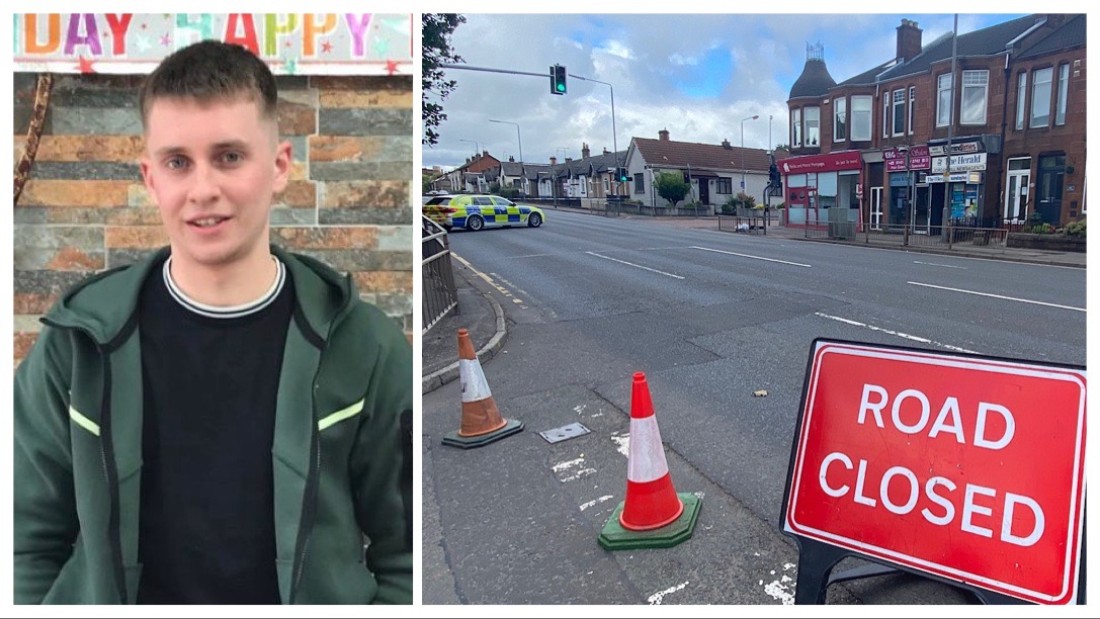 Staff at Hyndland Secondary School have paid tribute to a ‘very special young man’ who was killed in a road crash at the weekend.

Aidan Pilkington, 18, was hit by a car on Crow Road just after midnight on Saturday morning.

He had been due to start university in Dundee later this month and had recently finished his S6 studies at Hyndland.

His older brothers had gone through the school and his family were well known to staff, Ms Edgerton said.

“Colleagues were very close to Aidan who finished 6th year in June 2021, particularly the Katrine House team that he was a part of,” said the headteacher.

“Anyone who had the pleasure to teach Aidan also remember him fondly for his inquisitive mind and his sense of justice.

“Staff recognised Aidan's abilities, talents and hard work and spoke highly of him during his time at school.

“His love and commitment towards politics and language at the heart of his successes in gaining eight Highers by the end of 6th year, an achievement he and we were incredibly proud of.”

Ms Edgerton said Aidan had been looking forward to starting at Dundee University.

“He was very excited about his future at Dundee University, a conversation I shared with him recently, looking forward to studying politics in further depth in the knowledge that a few Hyndland former pupils were also attending Dundee, he would have his own Hyndland family there.

“Our immediate thoughts are with his family and close friends, some of whom are in our current S6. 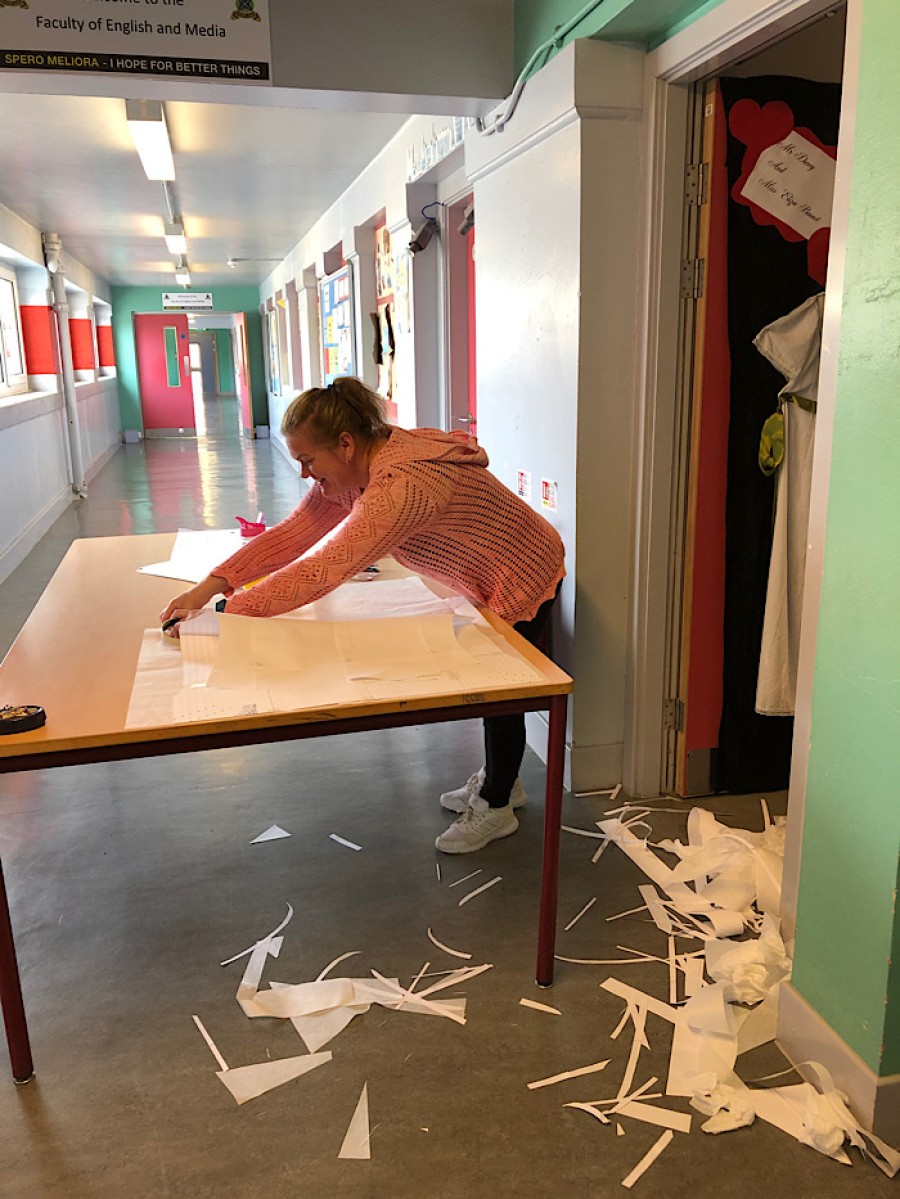 “They speak of him as their brother who motivated and inspired them.

“Aidan was a loyal and kind friend who supported many young people during some challenging times, another strength to his character.

“His legacy will continue for years to come.”

Aidan was taken to Queen Elizabeth University Hospital where he was pronounced dead.

A 19-year-old man has been arrested in connection with the incident.

The car did not stop at the time and a police appeal was made for the public’s help.

His family released a tribute to the teenager on Sunday.

“His love and commitment towards politics and language at the heart of his successes in gaining eight Highers by the end of 6th year, an achievement he and we were incredibly proud of.”

They said: "Aidan was treasured by his family, and well loved and respected by his friends and community.

"Aidan left Hyndland Secondary School in the summer, and was going to be moving to Dundee next Saturday to attend Dundee University.

"He created a bright future for himself and was really looking forward to these opportunities and challenges. It is very cruel that he has been robbed of his life in this way.

"The family would like to thank friends, in particular Aidan’s friends, and the wider community, for their love, support, and kindness."

Tributes by way of flowers, cards and football tops have been left on railings at the spot on Crow Road where the accident happened.

Meanwhile, donations to a crowdfunding page were stopped on Monday after more than £10,000 was raised.

A message from Aidan’s family said the money raised by his friends would go to the school to set up a trust fund to help students.

The comment read: ‘We, Aidan's family, are pleasantly surprised and overwhelmed by the kind words and generosity of Aidan's friends and the wider community.

‘Thank you to those who have organised this fund.

‘The money will be put towards a trust in Aidan's name to be used by Hyndland Secondary for students who may require financial help to go to college, university or undertake an apprenticeship.

‘We believe that this is a fitting tribute to Aidan.

‘He was a kind and supportive friend who encouraged his fellow classmates to do their best.’