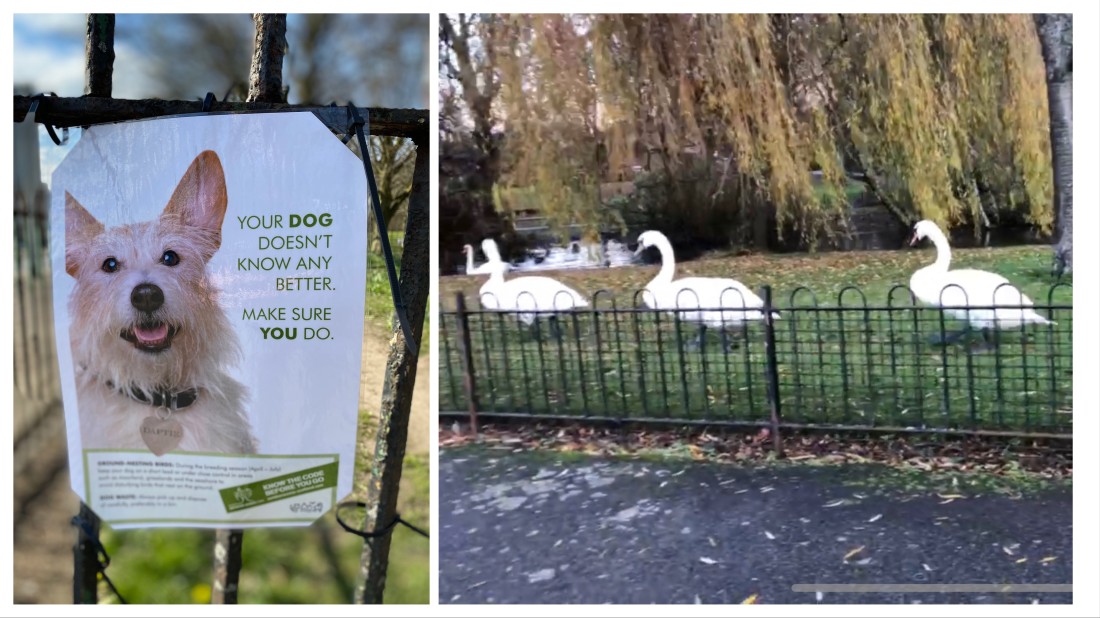 A swan has been destroyed after a suspected dog attack in Victoria Park.

A member of the public alerted wildlife officers on Tuesday morning.

The animal was bleeding and sitting by the edge of the pond in the park.

It had bites to its back, a broken wing and was bleeding from its neck.

Social media posts from concerned locals suggest the bird was a breeding male.

It is not clear if his mate was attacked and whether their young were hurt.

Scottish SPCA said nothing could be done to save the bird and it had to be put down.

Facebook users condemned the actions of whoever let their dog loose.

“All dogs in the park should be on a lead,” said one user.

Another said: “Worried for the swan’s mate, and the wee cygnets.

“She’ll be feeling so sad and desolate without him.” 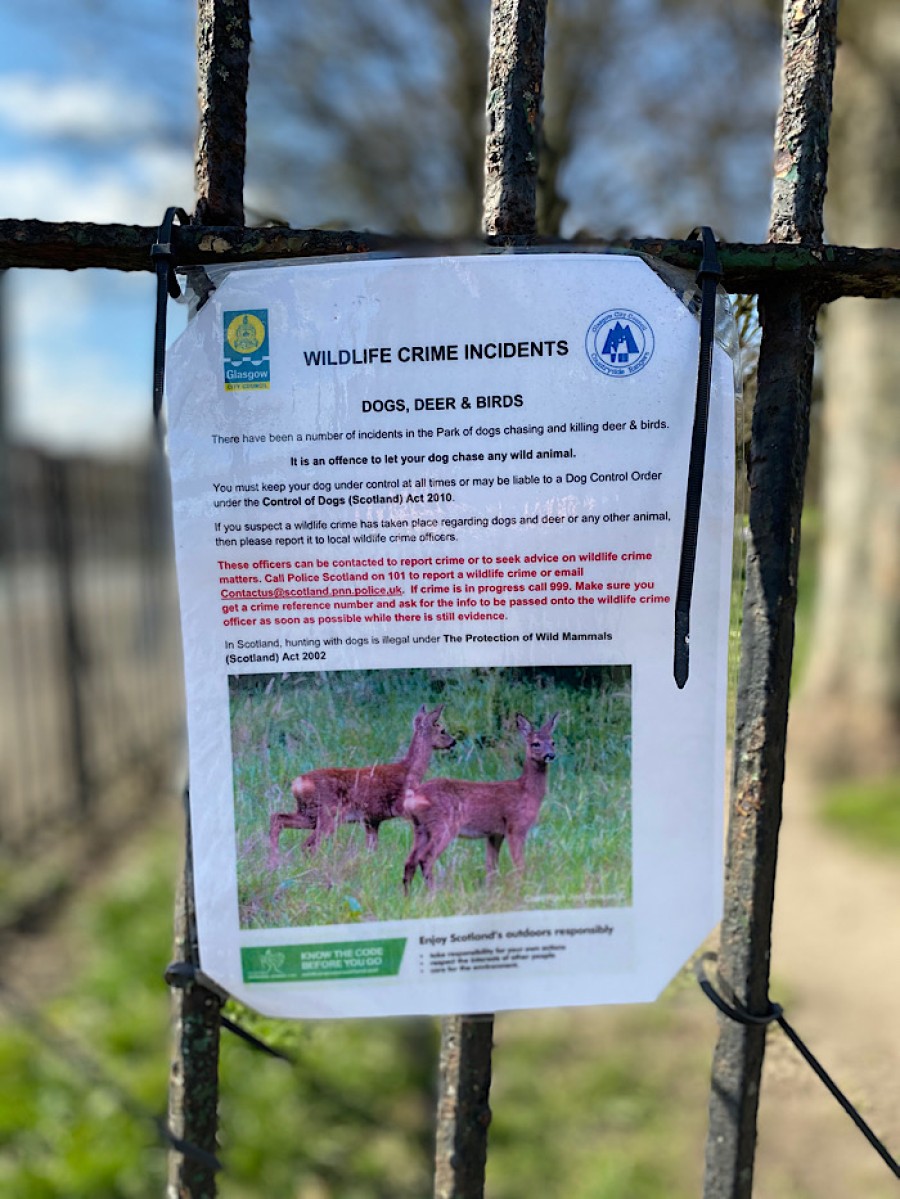 Responsible dog owners know not to let their pets off the lead near wildlife.

But the SSPCA is keen to drive home the message to the few who don’t think.

Scottish SPCA animal rescue officer Rebecca Carr said: “We can confirm that we attended a report of an injured swan today in Victoria Park, Glasgow.

“We believe the swan had been attacked as the bird had sustained four large wounds, including wounds to the neck, and a broken wing.

“Sadly, the nature of the swan’s injuries were too severe to be treated and the difficult decision was made to put the bird to sleep.

“We would like to remind dog walkers in the area to keep their dogs on a lead around waterfowl, especially at this time of year when they may be nesting.

Victoria Park is home to a large number of mute swans, and a number of breeding pairs.

The breeding season is a time when birds need to be given space and animals kept away.