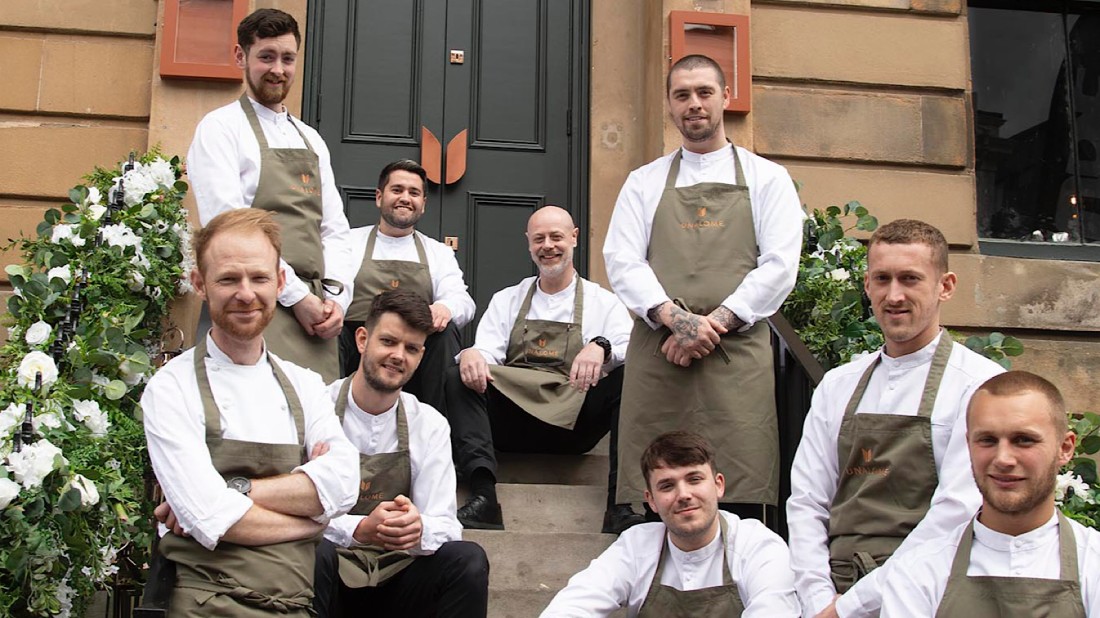 A team of nine chefs is ready to go - and their mission is more Michelin stars for Glasgow.

And Glasgow West End Today was lucky enough to be one of the first to see inside the new venue.

Diners can expect a total transformation of what was The Sisters restaurant on Kelvingrove Street.

New space has been created for safe dining but in intimate surroundings.

We didn’t get the chance to taste the food, but by all accounts the dishes are out of this world.

Customers will get to see for themselves when Unalome opens on Wednesday June 2.

Prices per head will be in the region of £70 to £90 for an eight-course taster menu. 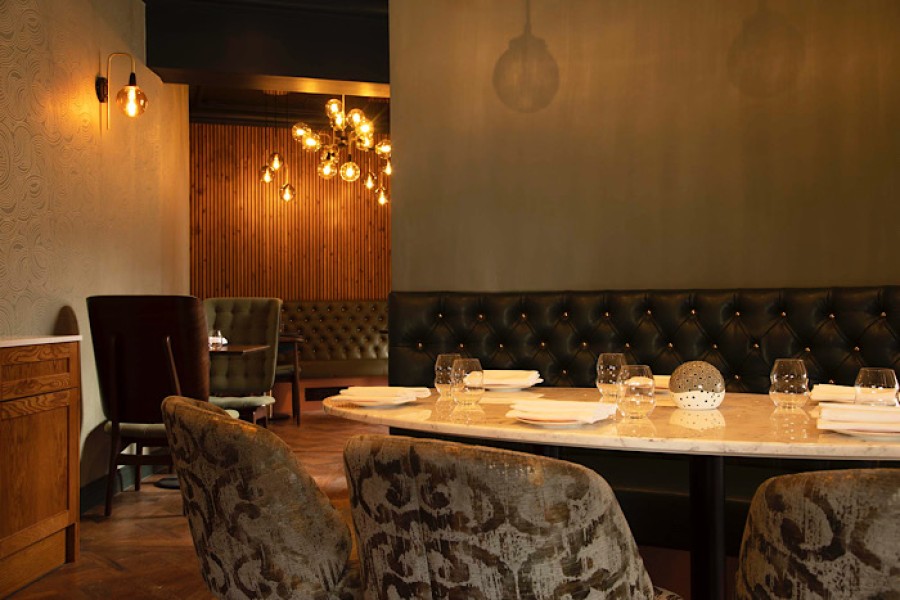 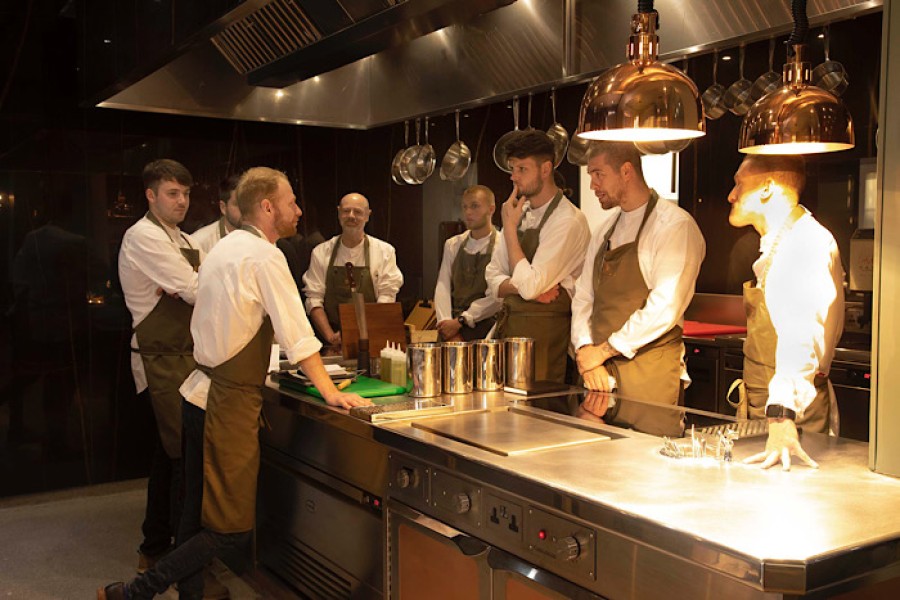 An la carte menu will also be available.

The first sittings will be without alcohol because of restrictions but everyone is hoping that will soon change.

Graeme is no stranger to the Michelin guide having won stars at both Martin Wishart at Loch Lomond and Isle of Eriska Hotel.

The mission now is to secure further honours for Glasgow after chef Lorna McNee at Cail Bruich gained the city’s first Michelin star in 16 years.

Graeme said he can’t wait to get started with his team of nine chefs. 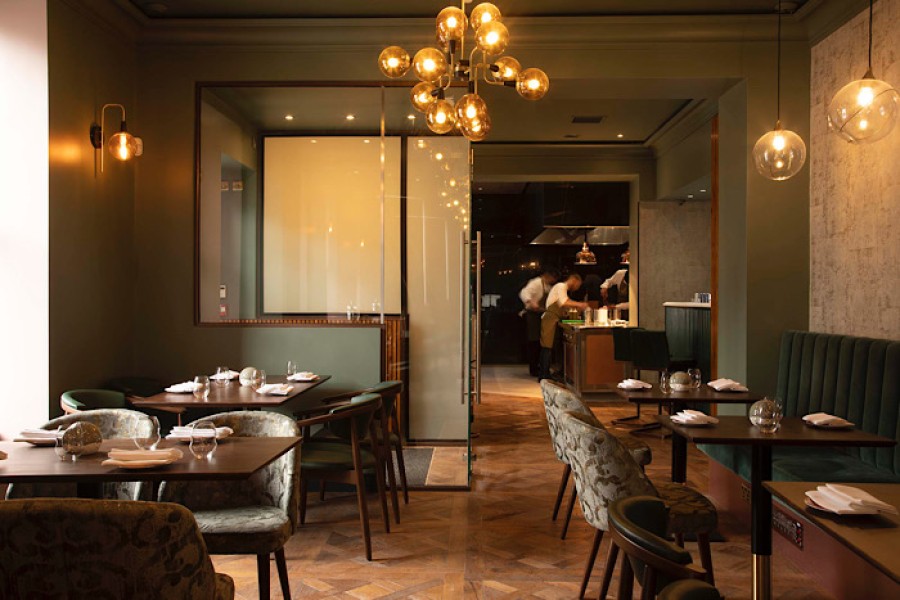 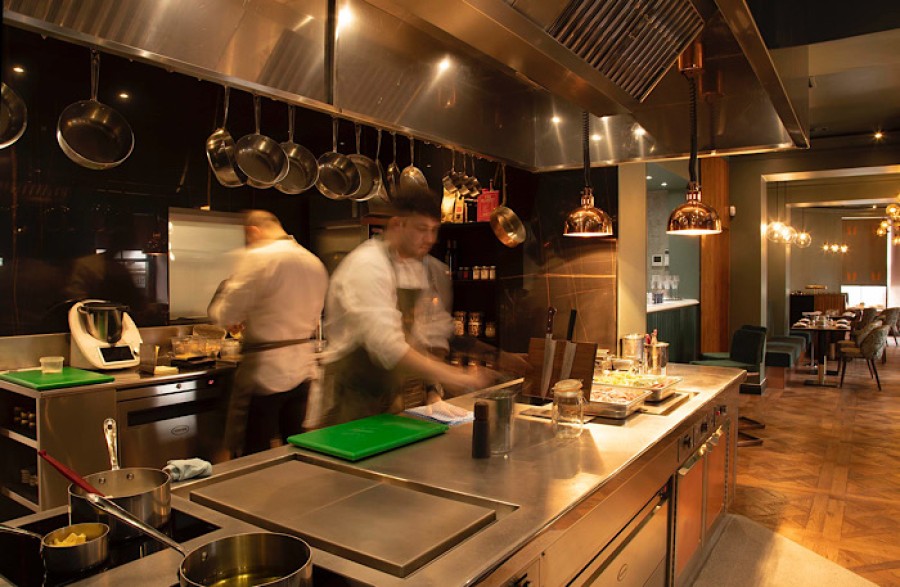 The chef patron said: “It’s taken a lot of work to get to this point.

“But I am really happy with the way the kitchen and the restaurant look.”

Of his new team, he said: “I have taken on guys that I think will be good to mould into a shape that I want them to be.

“Most are Glasgow-based, some I have known through other restaurants.

“They have been working all over Scotland trying to find the best places to work.”

Opening was originally schedule for February.

But Brexit, Covid and a full-scale renovation put back the project by a few months.

Co-director James Newton said he was delighted with project but was glad to be over some of the challenges.

“We have downed tools for two days - at least four or five times, and that’s been pretty weird.

“But we got there in the end and we are delighted with what everyone has achieved. 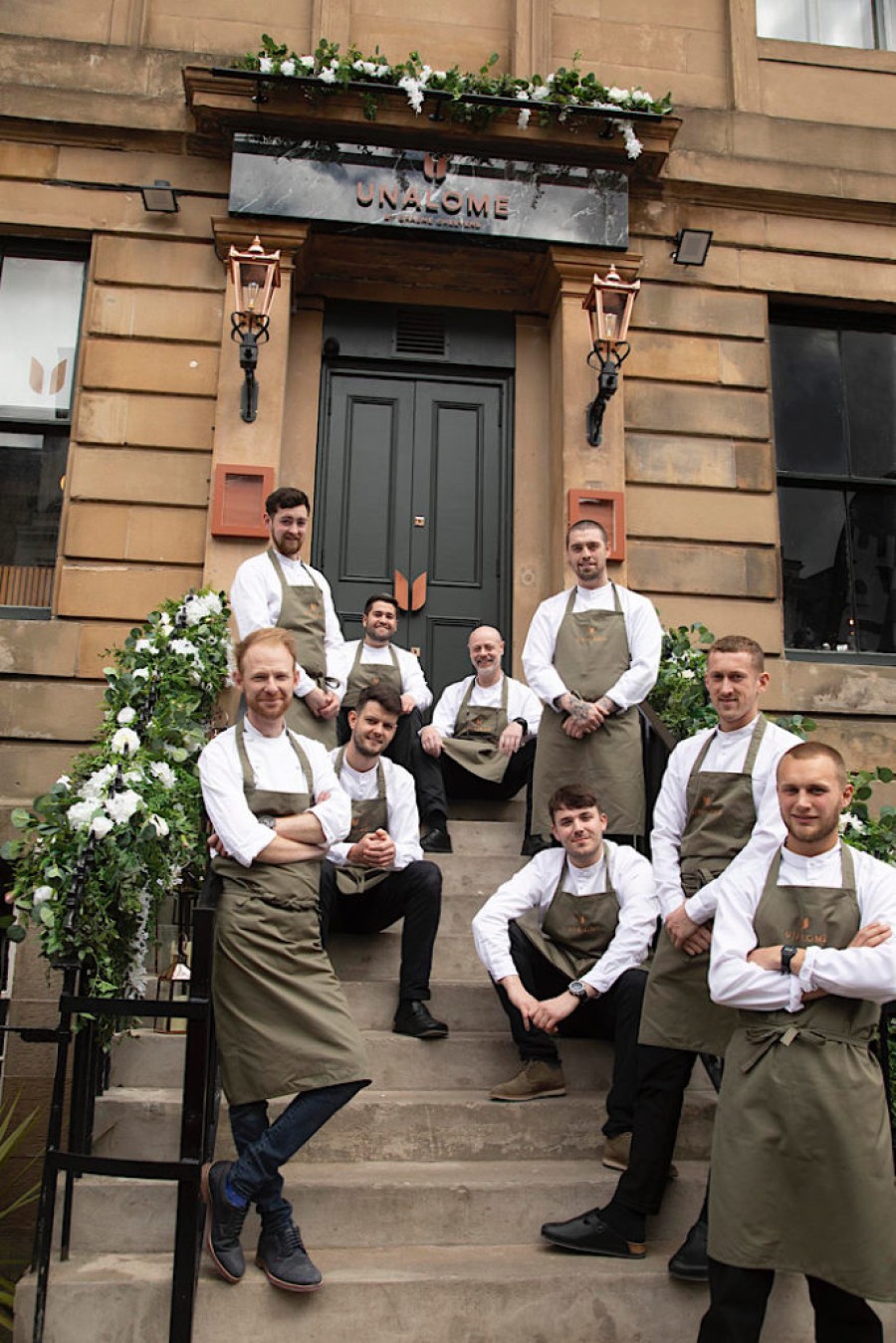 “Everything inside including the custom-made kitchen is down to Graeme’s specification.

“I have every confidence that he can gain a Michelin star here - and he has said he wants to do it in his first year.”

Unalome is at 35 Kelvingrove Street and www.unalomebygc.com. Three extra tables have been released and are available for bookings.
Share this story