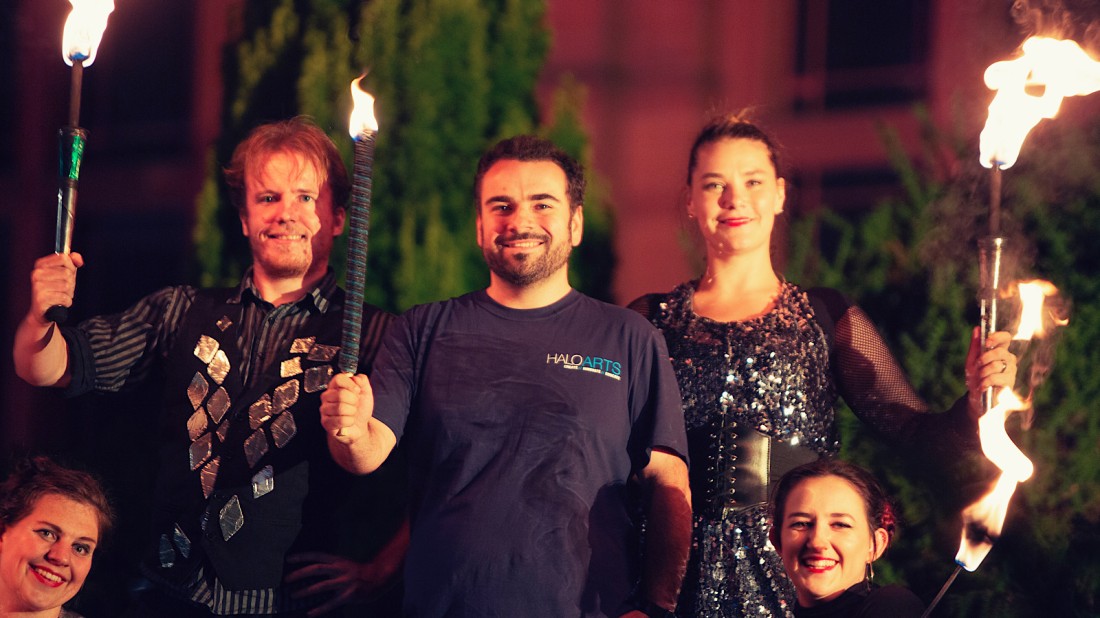 The evening will start with 90 minutes of entertainment at Glasgow Botanic Gardens.

People taking part will be treated to live entertainment at the start and at the end of the procession.

The parade on Saturday November 27 will begin at the Botanic Gardens before heading along Byres Road.

It will end at the South Front of University of Glasgow.

The parade, featuring a sea of lit torches, will end with more entertainment at the University.

The parade, previously organised by West End Festival, is this year being staged by Glasgow-based production company Halo Arts.

Brendon McIlroy, artistic director of Halo Arts, said: “We are very excited to be able to carry on this wonderfully inclusive and unique event at a time when things like this have never been so important. 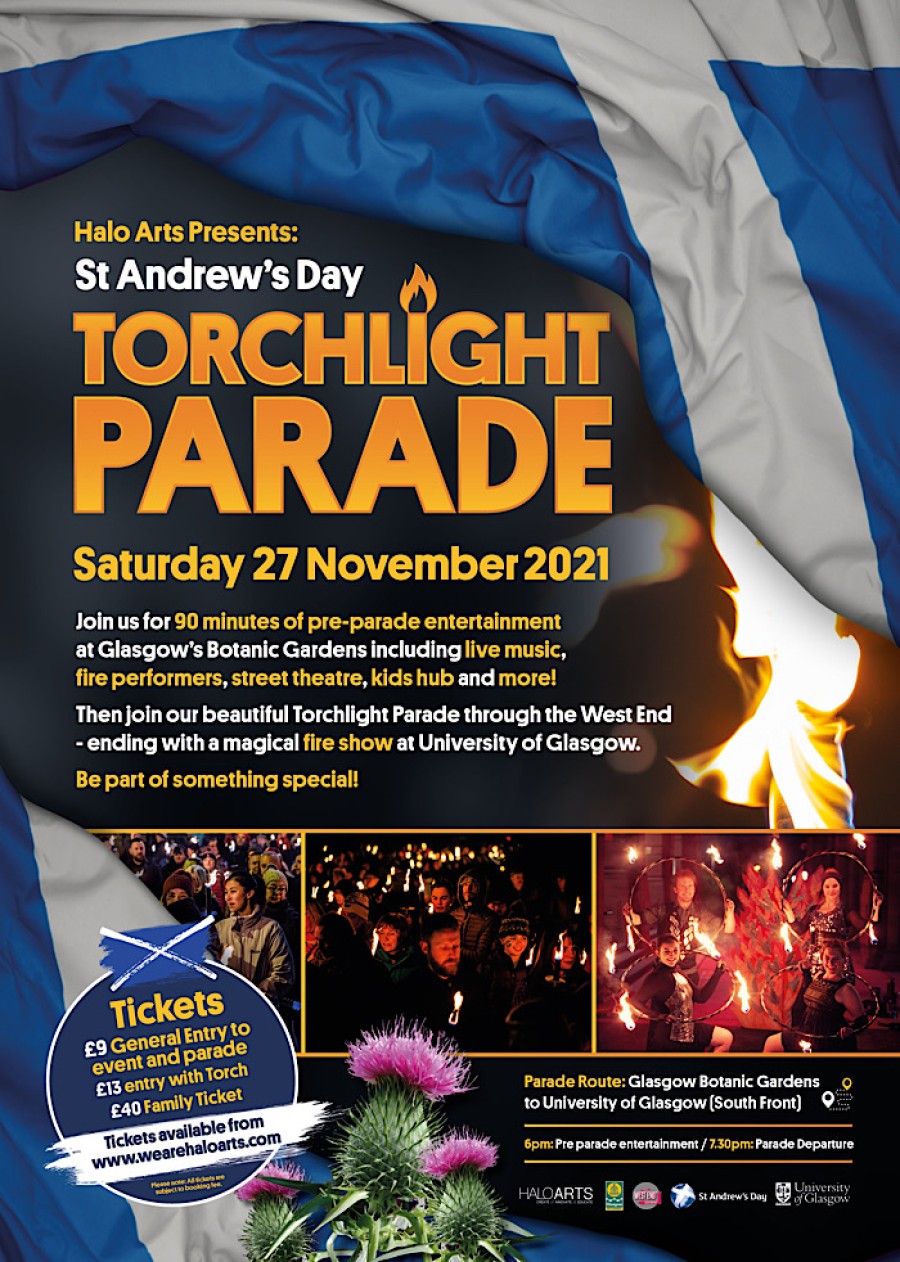 All the fun of the parade.

“We hope people in the West End and across the city will take part in the parade which this year is preceded by a vibrant and diverse community event featuring live music, fire theatre, children’s activities and more.”

In 2019, more than 1000 people took part in the parade and many hundreds more lined the streets.

People can join in by buying a £9 ticket for general entry to the event at Botanic Gardens and walk with the parade.

For a few pounds extra participants can buy and carry a torch to add to the spectacle, according to organisers.

Tickets can be purchased for £9 General Entry and £13 Entry with Torch via www.wearehaloarts.com & www.ticketsource.co.uk/halo-arts. Featured image, credit Max Crawford.
Share this story

Around 50 artists and makers will be selling from the arts hub on different days.