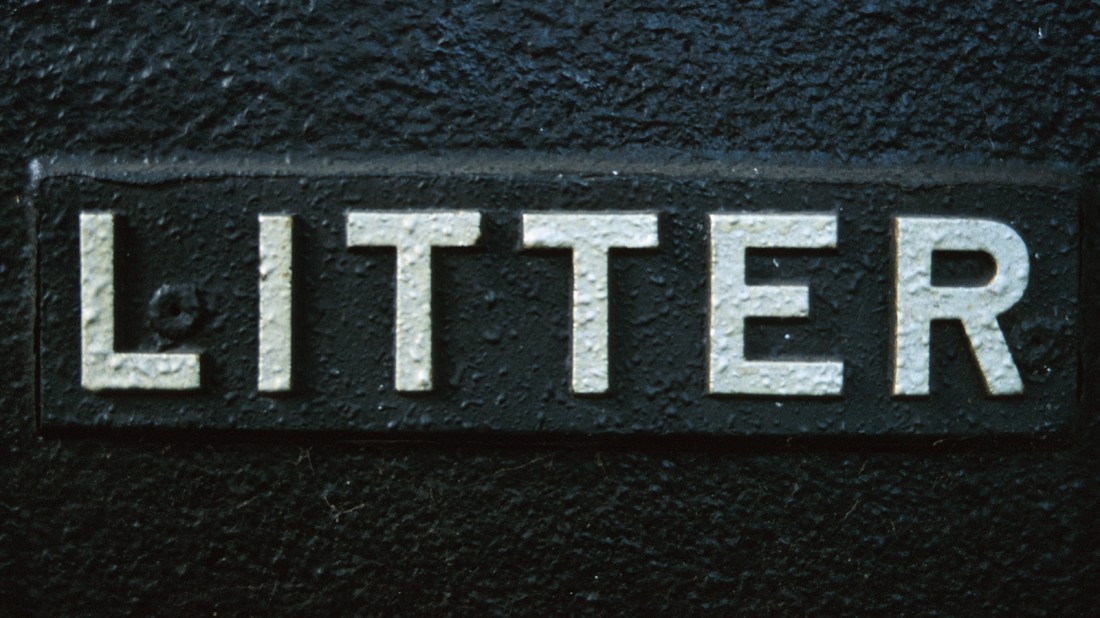 Satisfaction with council services in Glasgow has dropped sharply, according to the city’s own household survey.

Among universal services, the largest decrease in satisfaction was with refuse collection, down 21 percentage points to 48 per cent.

The findings are included in a sprawling snapshot of public attitudes to the city council and the services it provides.

The survey dated July this year is posted on the council’s website here.

It was conducted by Ipsos MORI involving a representative sample of 1,004 residents between April and June this year.

It covers a range of topics including the council’s response to the COVID-19 crisis and the COP26 climate talks taking place in the city.

The report says: “In relation to the council’s response to the pandemic, views were more positive than negative. 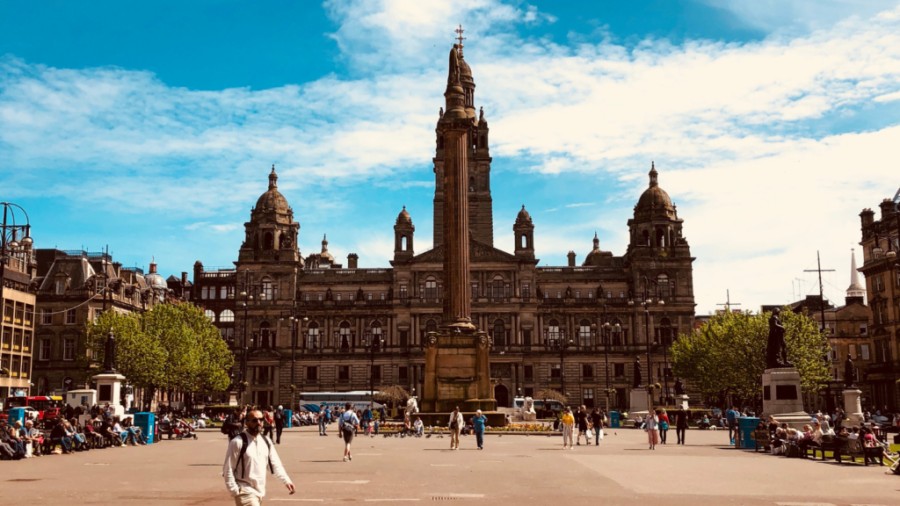 “Half of respondents said they would rate the council’s response to the pandemic as good (50%), a quarter as poor (24%), and a quarter as neither good nor poor (25%).

“Satisfaction with the information provided by the council throughout the pandemic varied.

“Levels of satisfaction were highest in relation to information provided on the Spaces for People Programme, with half (51%) saying they were very or fairly satisfied with this (25% dissatisfied).

Labour said the report had not been promoted by the council administration, but had been published on the council’s website – marked ‘official – sensitive: operational’.

Anas Sarwar, Scottish Labour leader and Glasgow MSP, said: “This is a devastating survey which shows that public satisfaction in the council has been eroded by the SNP.

“Cutbacks implemented by SNP government and meekly accepted by the local administration have had a catastrophic impact on communities.”

A Glasgow City Council spokesman said: “It is absolutely no surprise that the pandemic had an impact on our ability to deliver services – or that this has subsequently had an impact on how people feel about those services.

“Work is under way to support recovery across a range of services, but some challenges are more significant than others."

Remade Network, a consortium of community organisations, has been awarded a contract by Glasgow City Council to refurbish unwanted IT kit.