The 90-year-old footage has just been published by the National Library of Scotland.

A wonderful old black and white film clip shows how Glasgow's streets and its famous Botanic Gardens looked more than 80 years ago.

The vintage footage from the 1930s has just been published by the National Library of Scotland.

The amateur film shows the Botanic Gardens looking pretty much as it looks today.

Well-dressed men and women are pictured walking through the gardens. 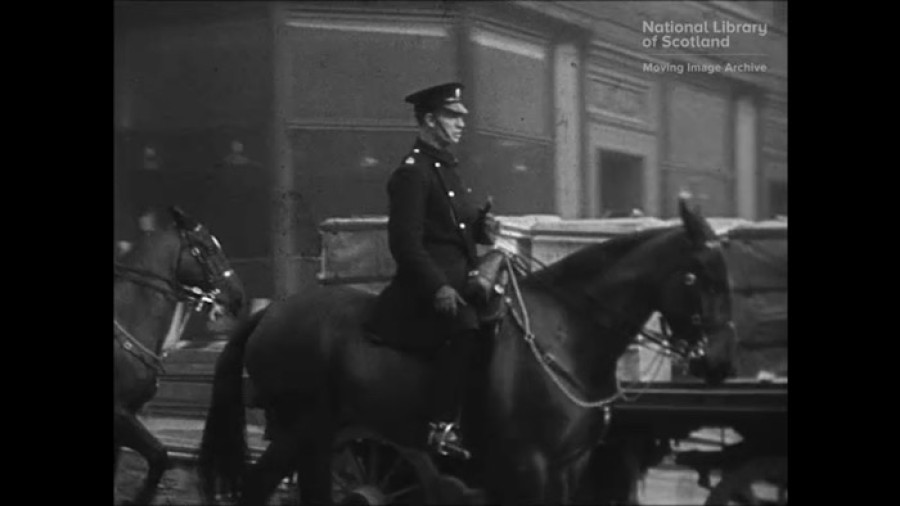 There is a panning shot of Kibble Palace, people walking in the gardens, sitting on benches and a shot of spring flowers.

A man is seen pedalling his bicycle towards the camera.

There is also a brief shot of Kelvingrove Park half-way through the four-minute piece of film footage.

These include police on horseback and traffic police, cars, a coal merchant, trams, buses and bicycles.

Pedestrians in suits and hats are seen in front of Morison Bros. Ltd. stationers and a Pullars of Perth van. 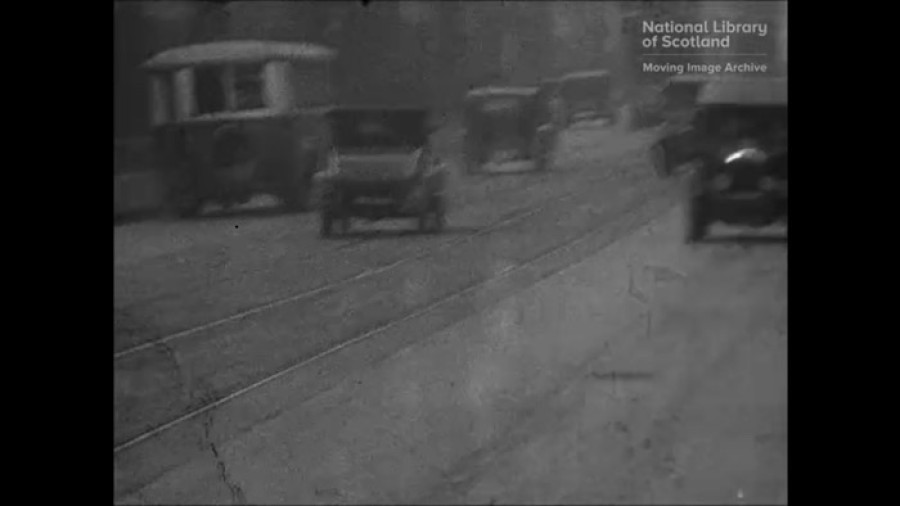 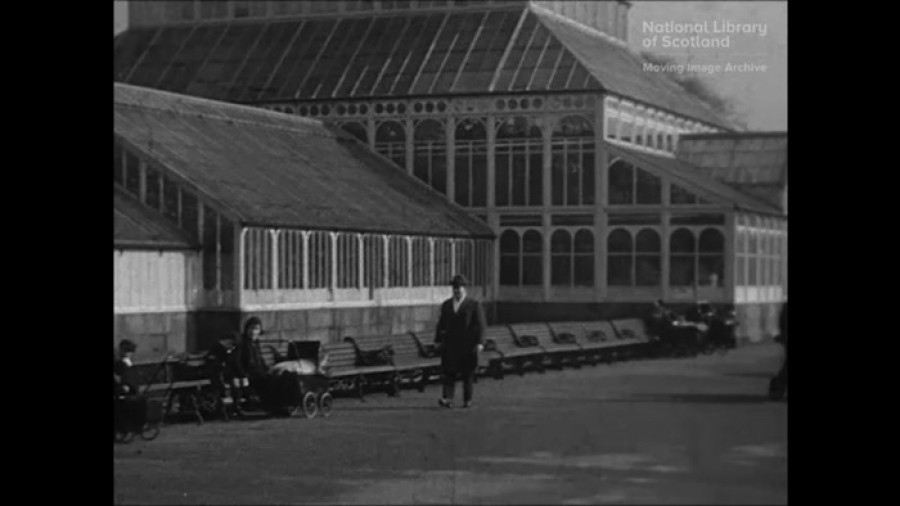 A man in hat and overcoat walks past the glasshouses at Glasgow Botanic Gardens. Photo: National Library of Scotland

The film is contained in the Library's Moving Image Archive which is based at Kelvin Hall in the West End.

It was taken by a ship's doctor who travelled the world.

A spokesman for the Archive said: "We've had this collection of films for many years, but have only just published this one after a change in the donation agreement and recent digitisation.

"It was filmed by Dr Alexander W M Battersby while he was a ship's surgeon with the British India Steam Navigation Company.

"According to our notes, his father James Battersby was Professor of Anatomy at St Mungo's College of Medicine and had a GP practice in the East End of Glasgow."

#newtothecatalogue - #1930s footage of Glasgow's Botanic Gardens, Kelvingrove Park and some shots of traffic around Buchanan Street in the city centre:

The spokesman added: "Unfortunately it's the only Glasgow film in the collection - the others are of Glenalmond School, Ayr and Rangoon!"

* You can also see the film by clicking on this link https://movingimage.nls.uk/film/2814