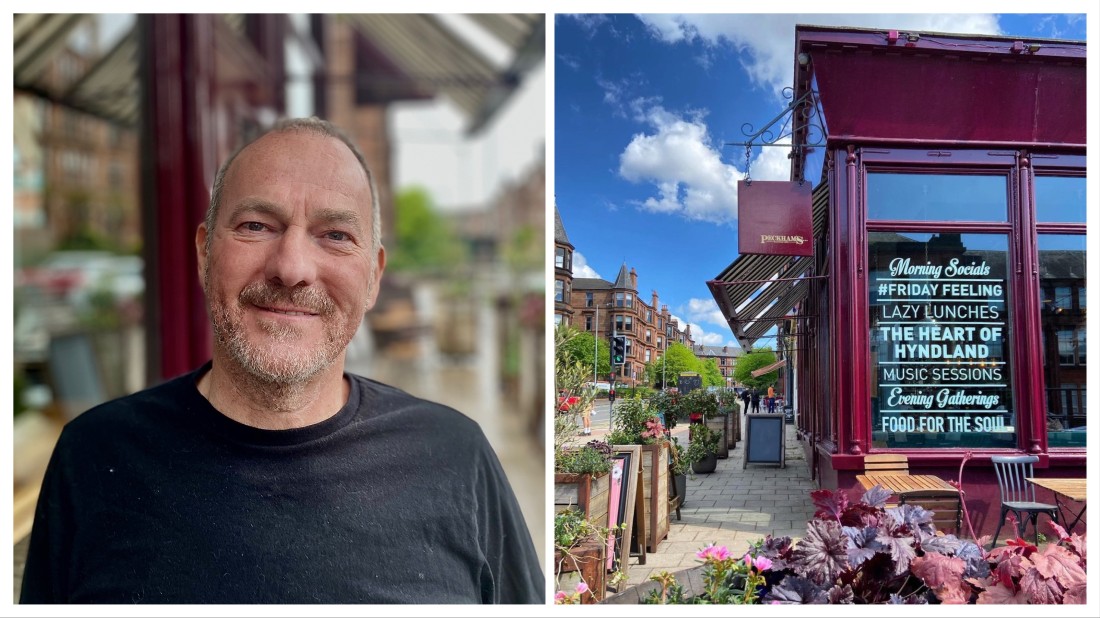 Ssh, we're back … Peckham's has soft opening for hard times

Tony Johnston said the current climate had forced him to tread cautiously.

Peckham’s opened its doors again this week after a seven-year absence on Clarence Drive.

But owner Tony Johnston said the current climate had forced him to tread cautiously and hold back a little.

The venue opened on Tuesday for coffees, softs drinks and light snacks inside, takeaways, and beers and drinks outside - in line with current restrictions.

But the new bar-restaurant is some way off being fully functioning and offering anything like a full menu.

Tony said he purposefully went for a soft opening to test out new systems and help prepare staff.

Covid has also put a constraint on the number of employees who can start at what is effectively a new business.

He said there was still too much uncertainty around to bring all his new staff onboard at once.

Although the brand has been around for many years, Tony is in effect starting up his business from scratch.

Not having existing employees means he is unable to offer staff the protection of furlough.

“I have been wary of taking someone away from secure employment to something where staff don’t have any comeback with us.

“If we went into lockdown again, staff here wouldn’t be eligible for furlough because they haven’t been with us long enough. 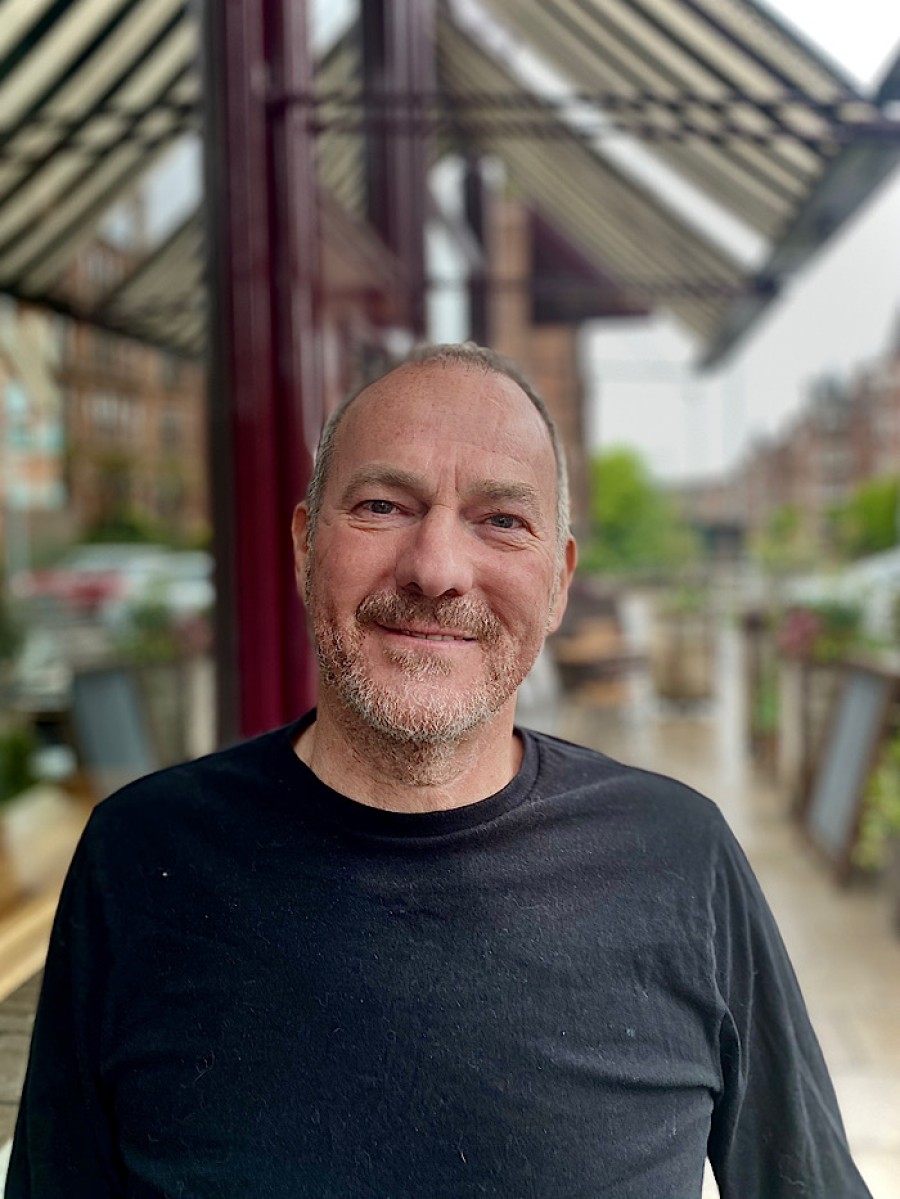 ‘So, we will continue with a soft opening - open during the day and early evening just for snacks and drinks.

“It will probably be two weeks before we have got a full food menu on, and that’s only on the understanding that we can actually trade.

“If people can’t have a drink with their food, it does put them off from coming out - that’s a fact.

“That’s why there has been so much in the way of take home right now.”

He said: “While we are open, we are not open open.”

Since he opened the doors on Tuesday a number of teething problems have emerged.

“The glass washer only functions on one mode and the fire broke down - normal things.

“We are opening up the doors but we are still working on a lot of things behind the scenes.

“And we are still working a lot on our food offer as well - and we have got a lot more staff due to start.

“But it is good in a way that we are not trying to train 20-odd people in one go.

“It’s much better that we say let’s take 10 and concentrate on them.”

Tony said the current climate was about a striking a balance between what can be achieved and what customers expect. 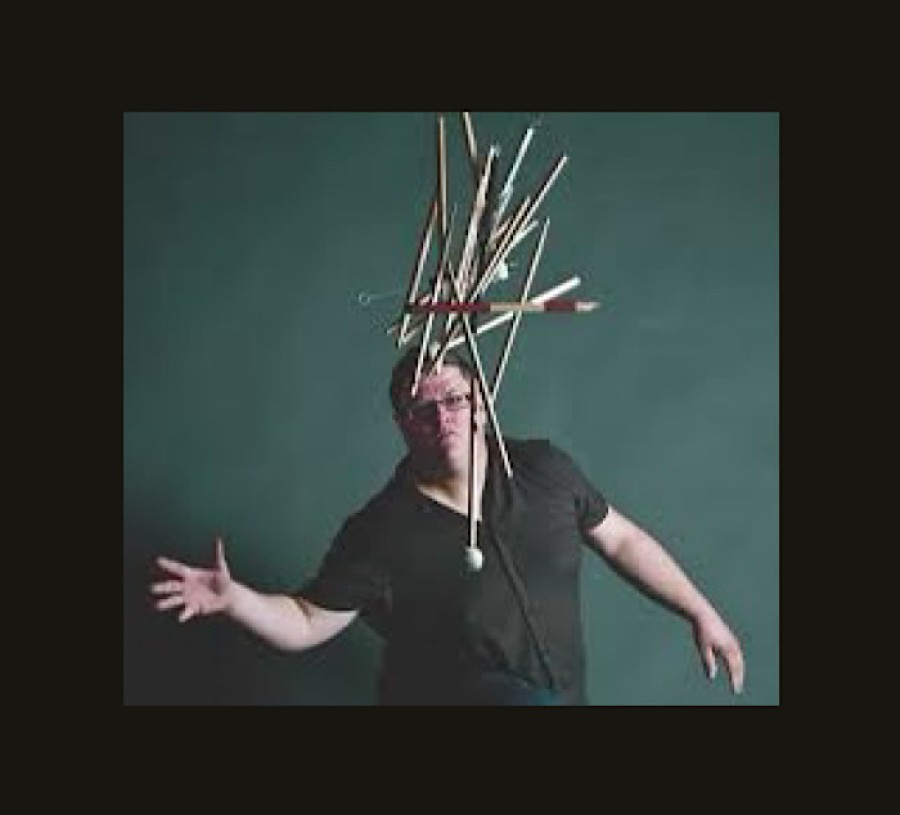 'While we are open, we are not open open.' Photo/Instagram: @walkers_outside_world

“It would be an exciting time if I wasn’t so tired,” he said.

“Right now it’s day and night but it’s starting to calm down now.

“That’s why we opened up the doors this week to say, okay, that’s the first stage.

“And the next stage is about ongoing training.

“It was just a relief to serve the first customer this week.

Owners Colin Clydesdale and Carol Wright believe the Cellar at Stravaigin will be the perfect venue for all occasions.