Developer says the 100 construction jobs created by the proposals would contribute over £5m of Gross Value Added (GVA) to the Glasgow economy.

A homebuilder has hit back in the battle over a major housing development in the West End.

The developer wants to build more than 400 homes on the former Jordanhill College campus.

But 900 objections have been lodged with the city council and a judicial review is pending.

Now Cala has revealed the findings of an economic impact assessment study.

It says the construction of the development, which it sets at £94 million, would create 200 new jobs.

The report was carried out by independent infrastructure and development consultants Peter Brett Associates.

It says the project would take six years to build, supporting 100 jobs. 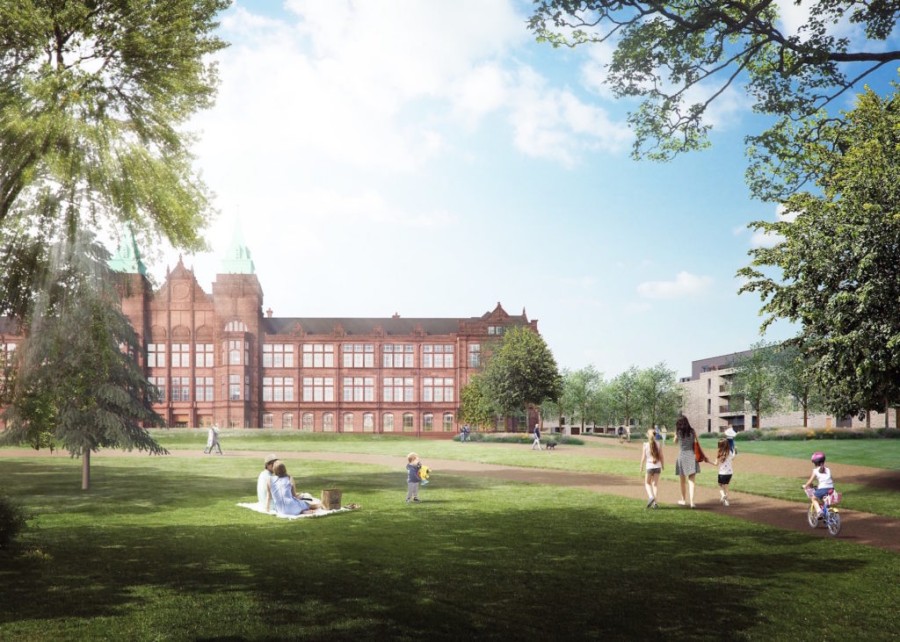 The construction stage would also support a further 95 indirect jobs in the wider economy, the study suggests.

It says the 100 construction jobs created by the proposals would contribute over £5m of Gross Value Added (GVA) to the Glasgow economy.

Post construction the development would raise an extra £1.3million in council tax to be spent on public services in the city, the study says.

A total of 1,034 residents could be attracted to the site once completed, including 561 economically active people

Jim McIntyre is the managing director of Cala Homes (West).

“Jordanhill Campus offers a fantastic opportunity to create much needed high quality homes in a desirable Glasgow location, which is currently derelict and is not adding value to the local community or the city," Jim said.

“We now know it also has the potential to deliver 100 new construction jobs and support a further 95 jobs locally during the construction phase.

"That would be a real boost for job prospects in Glasgow, especially in the construction sector." 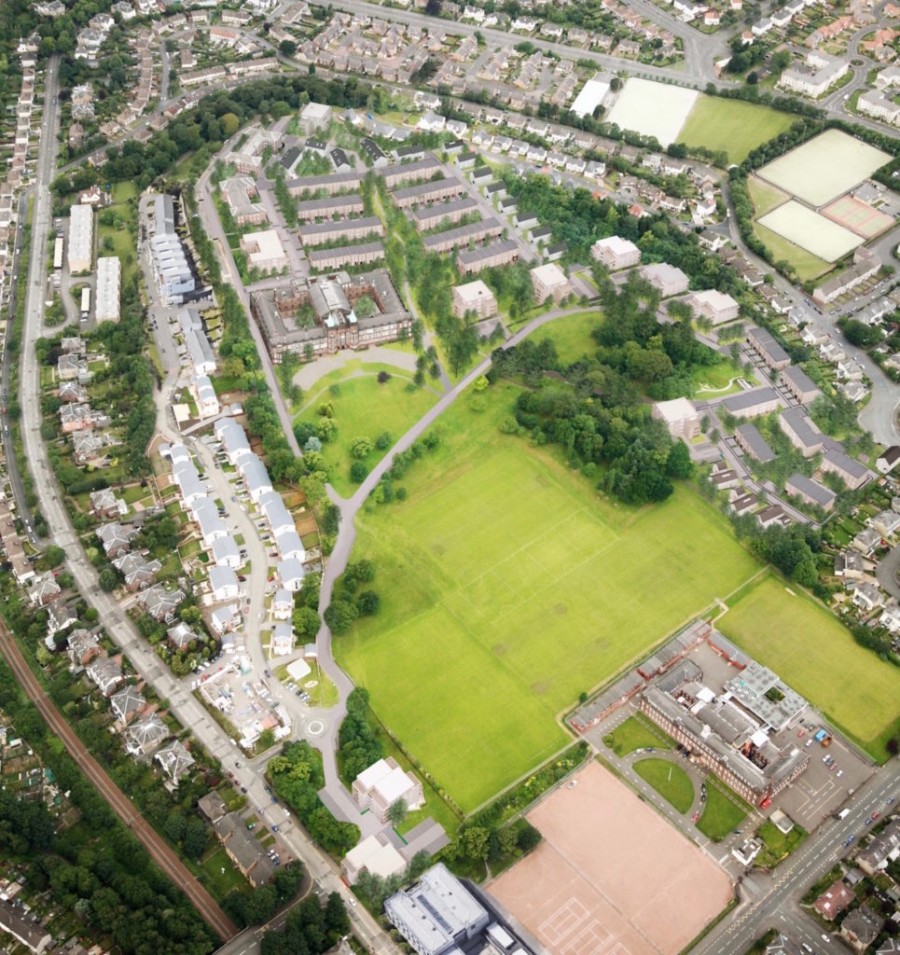 The university’s Category B-listed David Stow building would be turned into luxury apartments under Cala's plans.

Two other buildings, Graham House and Douglas House would also to be converted.

Cala says its plans will enhance the existing landscape and create new public access to parkland.

A new community facility operated by Glasgow Life will also be made available to local schools.

“I’m extremely proud of our plans for Jordanhill Campus and the many benefits it could bring to the local and wider community.”

Jordanhill community council is leading a fight to scale back the proposals.

It says too many houses would create dangerous levels of traffic.

It also argues there is no real amenity in the plans.

Residents have been invited to a public meeting this Sunday where they will be updated on the campaign so far.