The global appeal of the historical fantasy has brought millions of pounds into the Scottish economy.

The University of Glasgow is to host a major Outlander conference next year.

Academics will examine why the hit US TV series has become such a worldwide phenomenon.

The show has seen a surge in tourism to parts of the Highlands and Glasgow where scenes have been filmed. 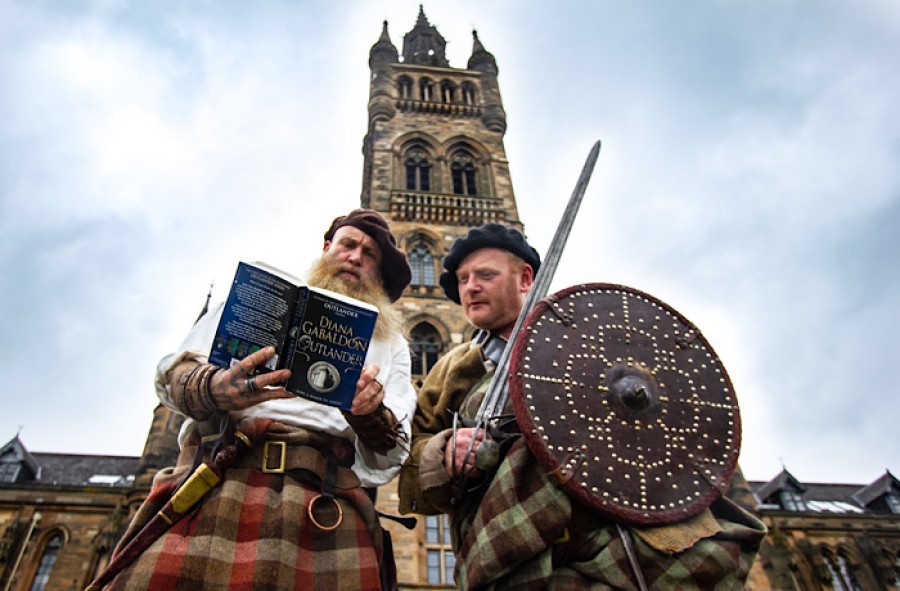 members of The Clanranald Trust for Scotland have appeared in the series.

The global appeal of the historical fantasy has brought millions of pounds into the Scottish economy.

Now academics at the University of Glasgow will come together next summer to look at the history, customs, politics, culture, clothes and music featured in the Outlander TV series.

And the event has been given a seal of approval by the American author of the books upon which the series is based.

Diana Gabaldon has agreed to give a keynote speech at the four-day conference in June 2020.

Meanwhile, a programme of events is being planned that will be open to the general public.

Professor Willy Maley is professor of Renaissance Studies (English Literature) at the University of Glasgow.

He said: “The globally successful Outlander series has triggered more interest in Scotland and its history than any other cultural artefact in recent years.

"Interest continues to grow as Outlander moves into its fifth season.

“While hundreds of fan-based gatherings and interest groups around the world promote and encourage Outlander fandom, and thousands of media articles ponder its reach and appeal, there has not yet been an event which takes an academic approach to the series and brings together the multiple areas of expertise involved in its creation.

“The University of Glasgow plans to do just this: hosting a major international Outlander conference in 2020 will offer the chance to debate, discuss and dissect the elements that make up this remarkable phenomenon.”

With Scotland and its history, the main focus, the series has led to a massive influx of tourists wanting to visit locations featured, including a number of sites in the city of Glasgow and the University of Glasgow, which doubled as Harvard in the third series.

Several academics at the University, from a range of disciplines, have been directly involved in the production and have played key roles as researchers, advisors and even cast members.

This has included Celtic and Gaelic Lecturer Gillebride MacMillan who played Gwyllyn the Bard. 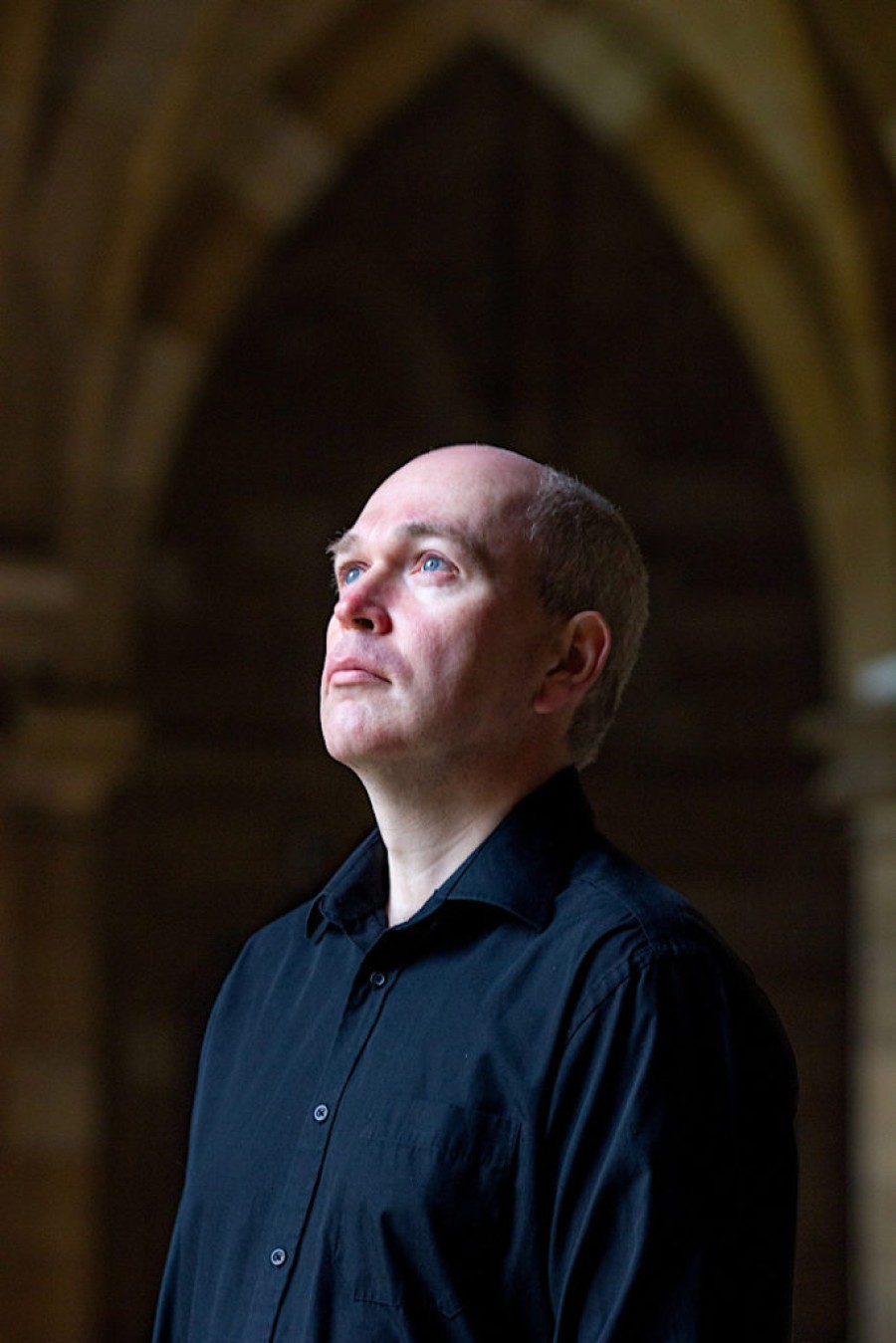 Mr MacMillan, who will take part in the University’s Outlander conference, said: “It has been an amazing journey since I was first cast as Gwyllyn the Bard in Outlander.

"It has opened huge opportunities for me, and I just love that through Outlander I have been able to bring new songs and the Gaelic language to a whole new and worldwide audience.

“I am looking forward to the conference next year which will bring all the many disciplines at the University of Glasgow together to look at Outlander from an educational and academic perspective.

"I am also looking forward to welcoming the author of the Outlander book series Diana Gabaldon to the University.”

UofG will host the first major international academic conference of its kind in June 2020. Author of the novels @Writer_DG will headline the programme celebrating all aspects of the #Outlander phenomenon.

Also taking part in the event will be charity the Clanranald Trust for Scotland, an educational organisation established in 1995.