If approved, the concept would create one of the city's more unusual properties.

Architects have drawn up plans to turn a former playground toilet block and shelter into a luxury mews home.

The location is the site of the former Notre Dame Primary School in the Dowanhill area of the West End. 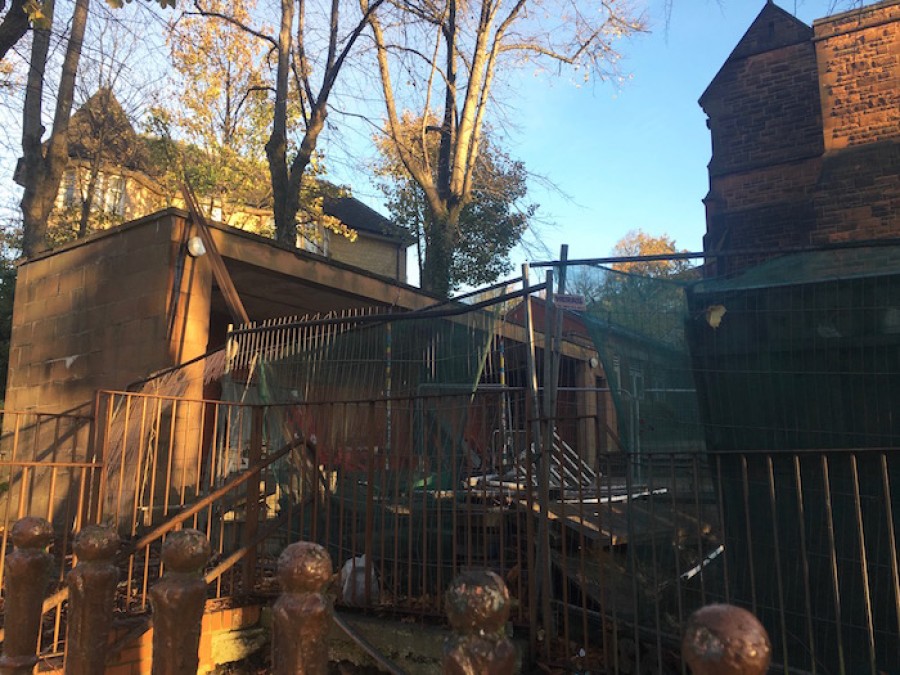 Location: the site is the former Notre Dame Primary School

An application to convert the derelict buildings at the western edge of the old schoolyard was lodged earlier this month.

If approved, the concept would create one of the city's more unusual properties.

Generations of young Glaswegians used the buildings as they moved through the once-bustling school.

Smith Findlay Architects were asked to come up with a design for the loos and shelter which are sited over three levels.

Concept: West End-based Smith Findlay Architects have worked up an idea for the derelict buildings

Papers submitted to the council suggest the conversion is needed to pay for a new entrance to an underground car park that services the adjacent conversion of the former Notre Dame convent and chapel.

The one-bedroomed mews would retain the building's red sandstone materials, with some striking additions.

An outline says: "A single-storey glazed pavilion extension has been added to enhance the open plan kitchen/dining/living space at the dwelling’s lowest level.

"This overlooks a private garden space. 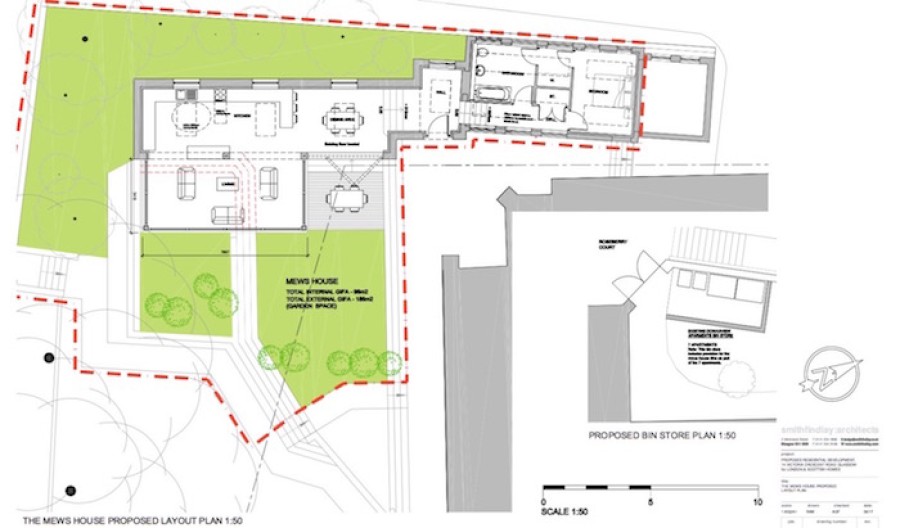 Plot: the one-bedroomed mews would have an open-plan kitchen looking on to its own private garden

The brief adds: "The design intention for the mews house has been to convert this redundant group of disparate buildings on the western boundary of the site into a coherent and unified living space whilst retaining the existing scale and mass of the existing built form.

"It should be noted that all existing external listed walls and stairs in the area around the proposed house have been retained and incorporated into it's landscaped amenity area."

One objector says the extension of the toilet block represents "a significant and inappropriate scale of extension to the existing building".

They also question whether the associated fix to the car park is necessary - and whether in fact the work will reduce the car park's capacity and lead to residents parking in nearby streets. 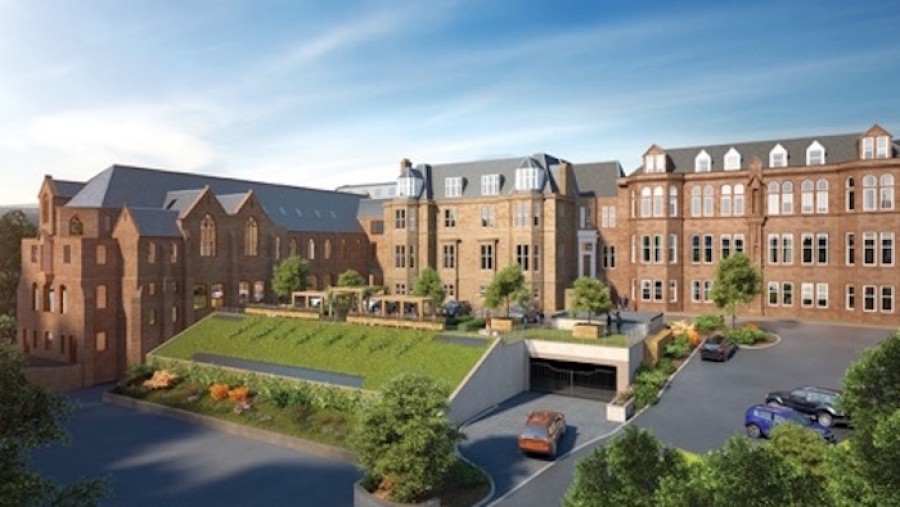 Rescued: the development of the former Notre Dame convent site was hit by the financial crash

The development has had a long and complex history.

The present developers rescued the project which crashed during the banking crisis of 2008 and 2009.

It seems one unresolved detail of the site is the use of the underground car park that was supposed to absorb residents' parking.

A vehicle lift that was installed to access the car park's basement level has proved troublesome. 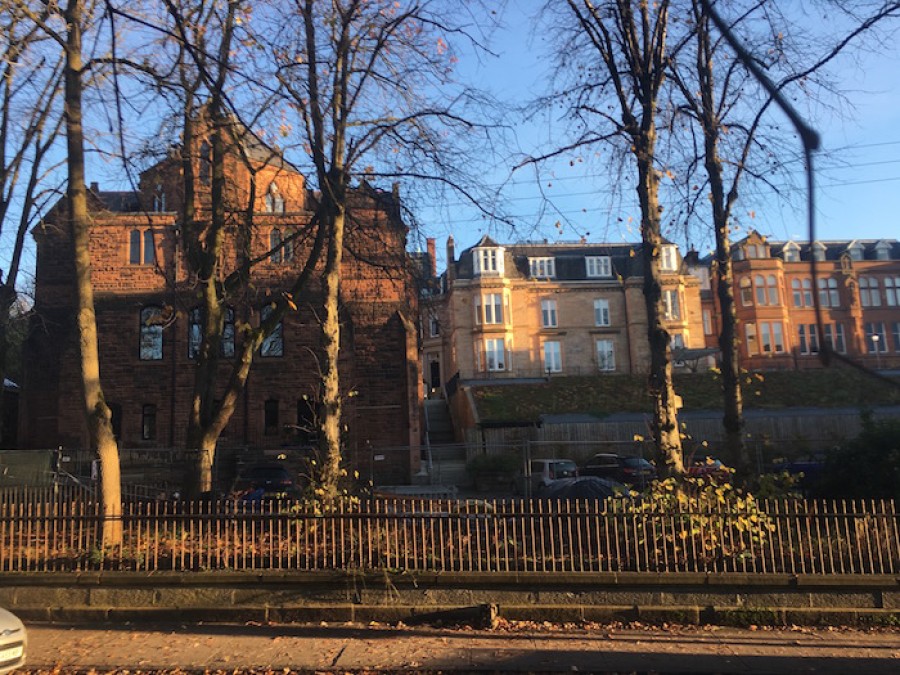 Parking: architects were asked to create a new entrance to remedy problems with underground parking

The papers say the mews plan is proposed to "facilitate the cost of removing the car lifts and providing a direct access".

The five listed buildings that make up the former convent, chapel and teaching centre are known as The Dowanhill Collection.