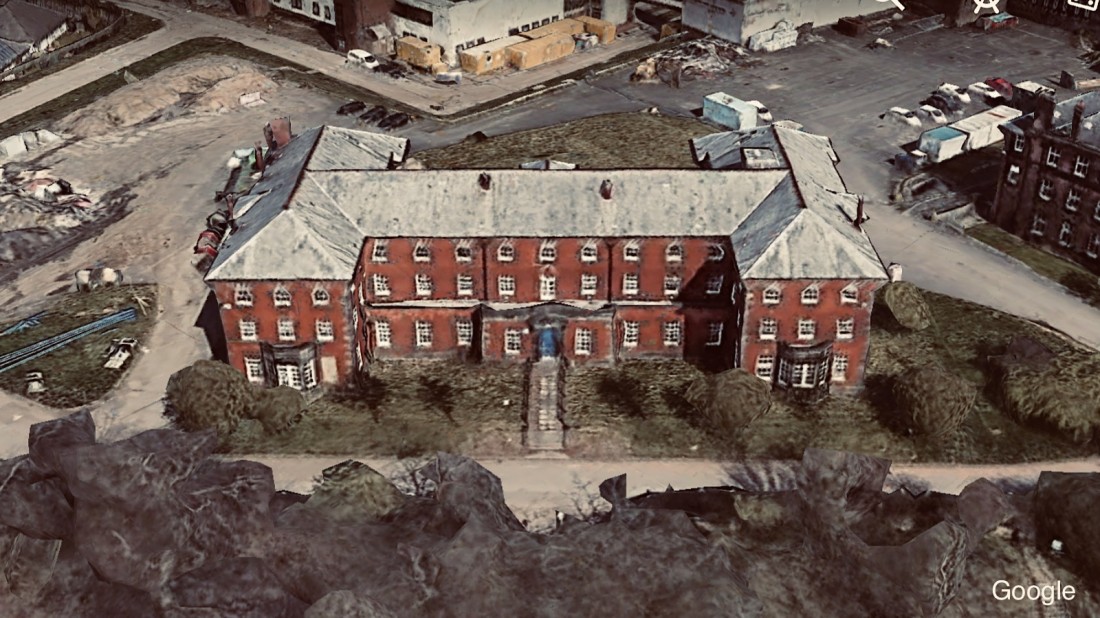 A new application was submitted last year to clear the building and replace it with 35 three-bedroom townhouses.

A derelict accommodation block on a former teacher training campus has been recommended for demolition.

Douglas House is among a number of original buildings on the sprawling Jordanhill College campus in the West End.

Cala Homes bought the site several years ago from Strathclyde University and has been building hundreds of new homes.

The house builder originally set out plans to convert the accommodation block into luxury apartments.

But Cala later said the scheme was unviable after investigations revealed the building to be in poor condition.

A new application was submitted last year to demolish the building and replace it with 35 three-bedroom townhouses.

Planners have now recommended approval for the scheme with conditions including regard to tree planting, landscaping and materials.

Sixteen objections were received from residents and one from Jordanhill Community Council.

Issues raised included claims the proposed homes were poor quality and the scheme would have a ‘negative impact’. 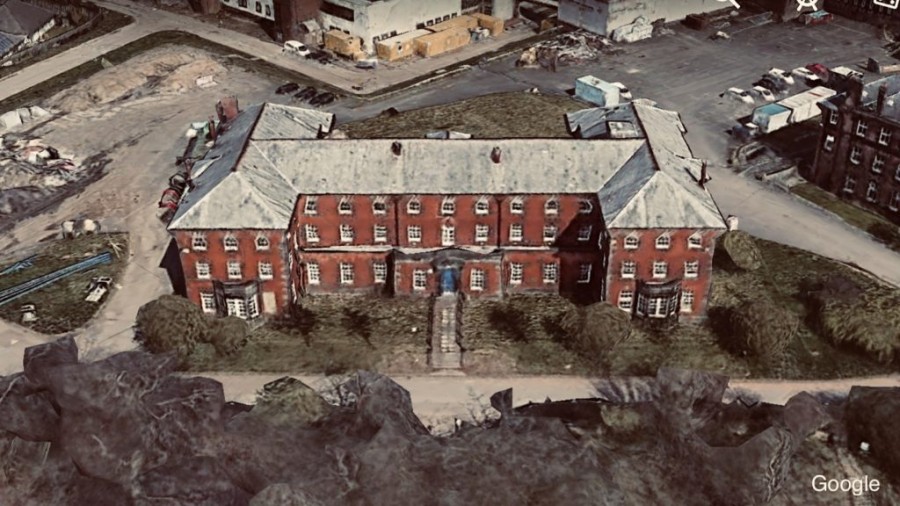 Douglas House will be demolished

But planners answered all objections and said the scheme should go ahead.

Glasgow’s planning applications committee is expecting to ratify the decision when it meets next week.

It was built with red clay bricks unlike nearby Category B Listed David Stow building and Graham House, which were constructed from red sandstone.

The winner was pictured with her prize at Glasgow’s former teaching college in Jordanhill which marks its centenary year.