A developer has lodged plans for a major housing development in the heart of the West End.

Westpoint Property (Scotland) Ltd wants to build 63 luxury apartments on the site of the former Middlefield School on Partickhill Road. 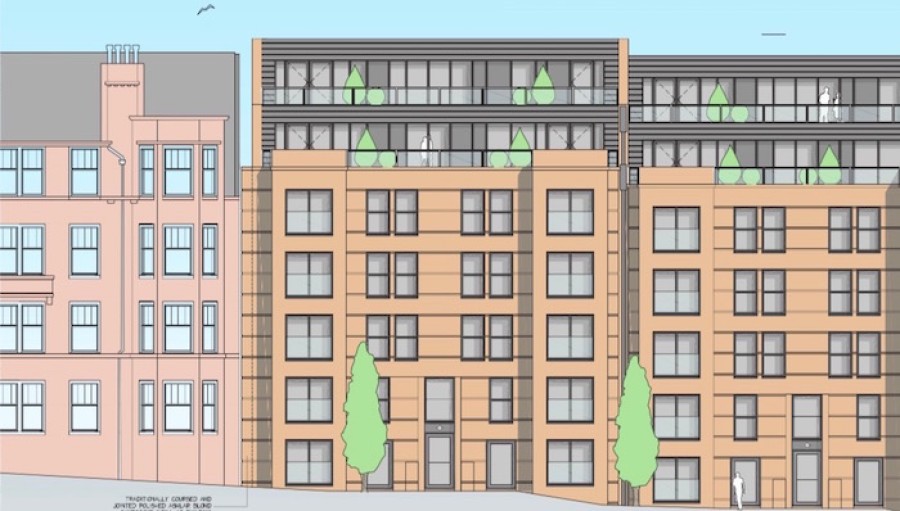 Frontage: Westpoint propose a modern style of tenement for the site

The proposals have been in the pipeline for some months, and the developer has already engaged with local residents.

Now plans have been formally lodged a process of consultation can get under way with local people and interested parties.

The buildings will front Hyndland Avenue and Partickhill Road in blond sandstone. 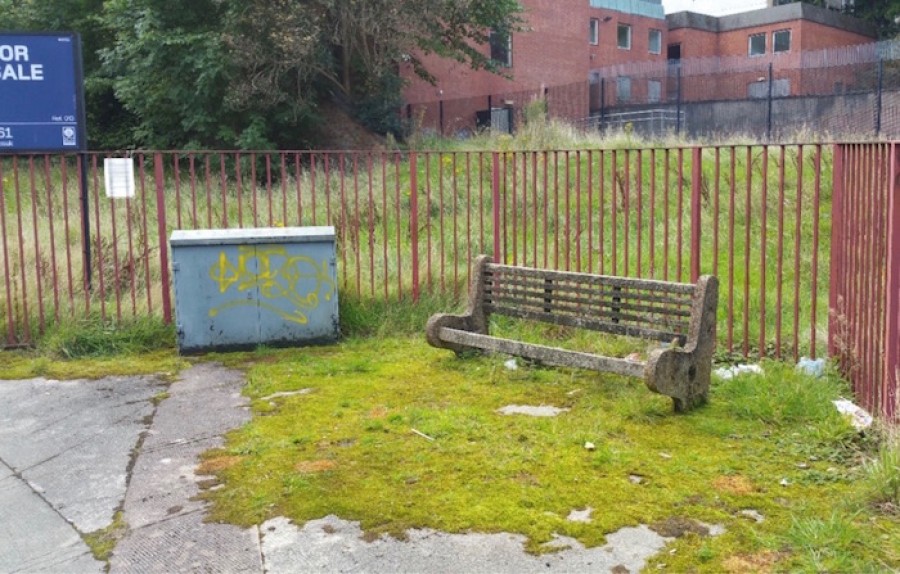 Space: the plans would transform the site along Hyndland Avenue

Papers with the city's planning application committee say the apartments would be "high-quality" and "cater for different needs".

One, two and three-bedroom apartments are proposed with access via front and rear doors and lifts to each floor.

Current derelict school buildings would be demolished to make way for the development.

The application says the site has lain vacant for several years and is "detracting from the appearance and character of the overall conservation area".

Photographs included illustrate decay and vandalism caused to some of the unlisted buildings. 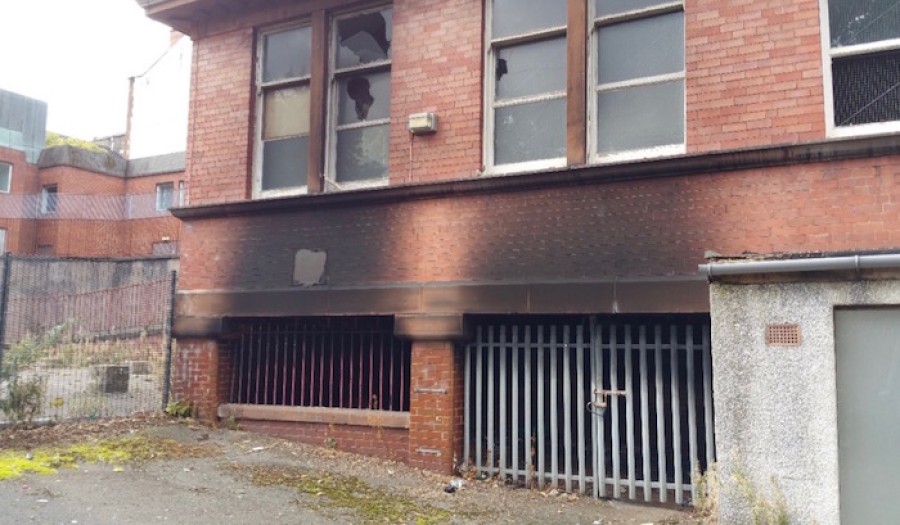 Decay: developers say that the unlisted buildings have been targeted by vandals

"Overall, the proposed development represents a high-quality, modern development which would be energy efficient and is of a suitable density for this high accessibility area.

"The proposed development would see a derelict brownfield site in a high public transport accessibility area brought into use as a high quality flatted development.

"The design and materials respect the historical context of the site."

The site was a former car dealership