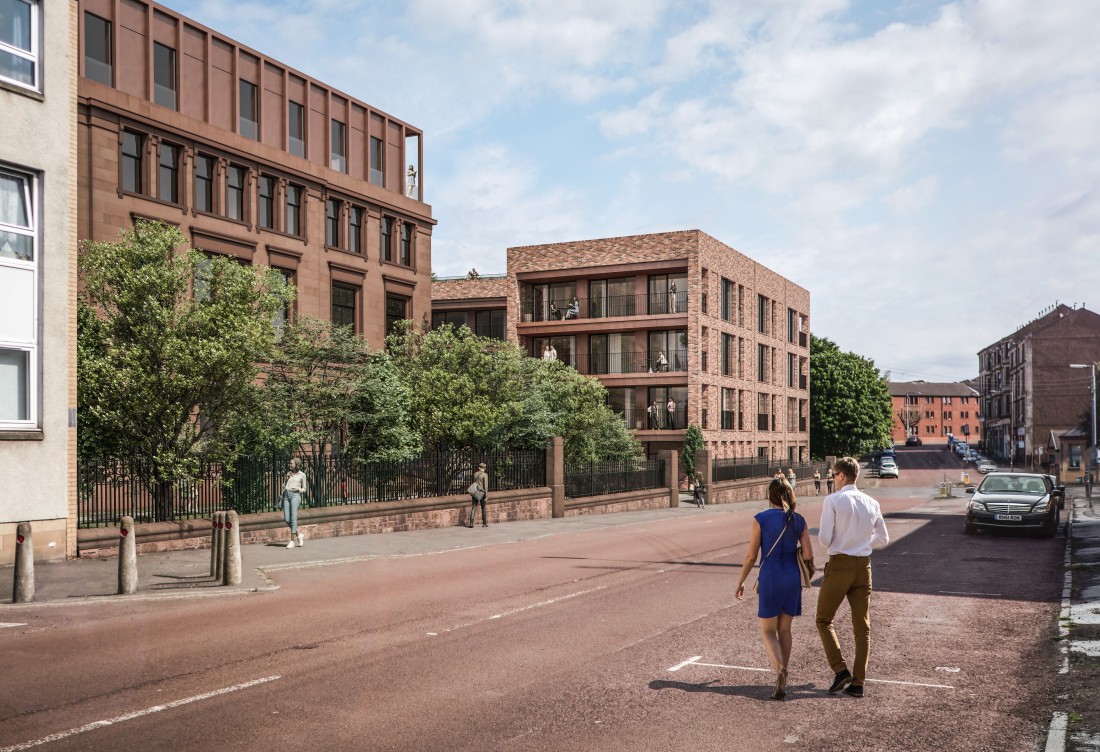 A former school in the West End could be turned into 49 homes including four penthouse apartments.

Plans have just been lodged for Napiershall Street Centre between Great Western Road and Maryhill Road.

Kelvin Properties says it will retain the original features of the 1890s former school building to create 24 homes.

A new L-shaped block within the grounds will create a further 25 properties.

The company says “sustainability and community” will be at the heart of its plans. 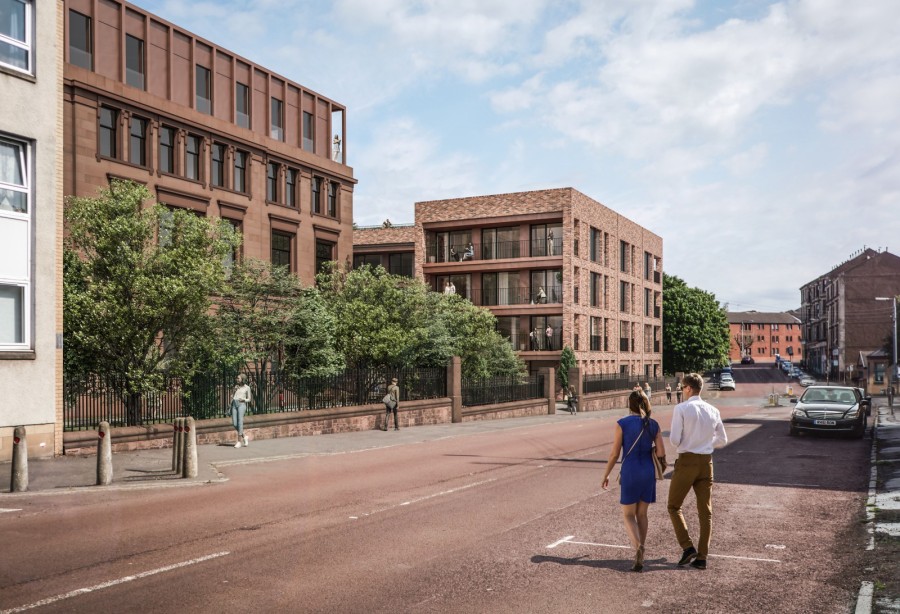 How the site on Napiershall Street could look

The site closed as a school in the 1980s and has been used most recently as offices.

Kelvin Properties says it is planning to adopt a fully green energy source to power all the apartments.

A total of eight active EV charging stations are also included as part of the plans.

Marc Taylor, director of Kelvin Properties, said: “Our plans will allow a community to flourish and reinvigorate an incredible building, while protecting the environment and boosting the local economy.

Our plans will allow a community to flourish and reinvigorate an incredible building, while protecting the environment and boosting the local economy.

“Glasgow’s West End continues to be a welcoming and highly attractive place to live and demand for properties continues to grow.

“We’re very pleased to have submitted plans for the redevelopment that would restore this stunning building to its former glory and provide much-needed high-quality homes in a fantastic location.

“Although the building isn’t listed, we will retain its fantastic architectural features.

“We have also made sure to maximise outdoor space for the residents - we feel the rooftop space will be particularly attractive.”

If the plans are approved, work could start as early as spring 2023.