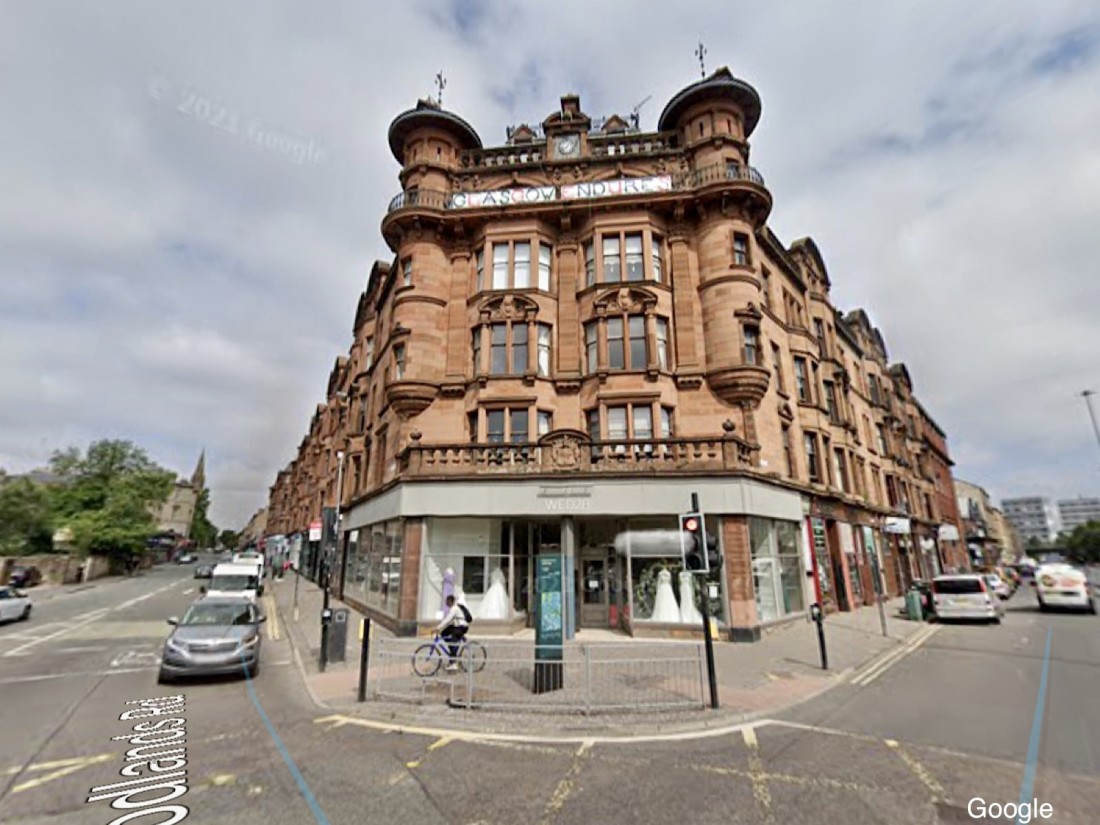 Police are appealing for information after a 29-year-old woman was assaulted in the Woodlands Road area of Glasgow.

The incident happened around 3.45am on Friday, 18 February.

The women was assaulted by a man near the junction with St George’s Road.

She sustained a minor injury and went to the Queen Elizabeth University Hospital as a precaution.

The man is described as being of south-east Asian appearance, aged 25 to 30-years-old, of medium build with short, dark hair.

He was wearing a dark hooded jacket and blue jeans. He was last seen walking on Ashley Street.

Detective Sergeant Cameron Gilchrist said: “Extensive enquiries are ongoing to find the person responsible and we are keen to speak to anyone who may have seen anything suspicious around the time of this incident.

“In particular we would like to speak to a man who helped the woman after she was assaulted and another man who stopped his car and offered assistance. 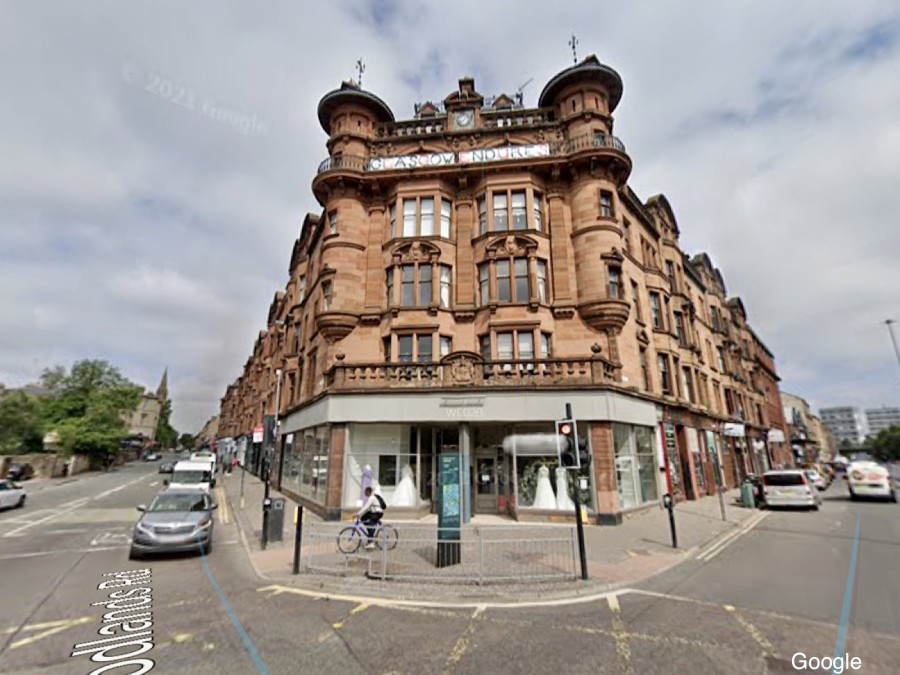 The woman was assaulted on Woodlands Road. Photo: Google

“We believe both may have information that could aid our investigation.

“In addition, if anyone was driving in the area and has dash-cam footage that could assist with our enquiries then please get in touch.

In particular we would like to speak to a man who helped the woman after she was assaulted and another man who stopped his car and offered assistance.

“Additional patrols are being carried out in the area”.

Anyone who can help is asked to call Police Scotland on 101, quoting incident number 0364 of Friday, 18 February, or make a call anonymously to the charity Crimestoppers on 0800 888 111

* In an update on Wednesday February 23, police said a 36-year-old man has been arrested and charged in connection with the assault.

The man is expected to appear at Glasgow Sheriff Court on Thursday, 24 February.

Police vow to keep Kelvingrove Park safe in the sun

Senior officer says trouble will not be tolerated