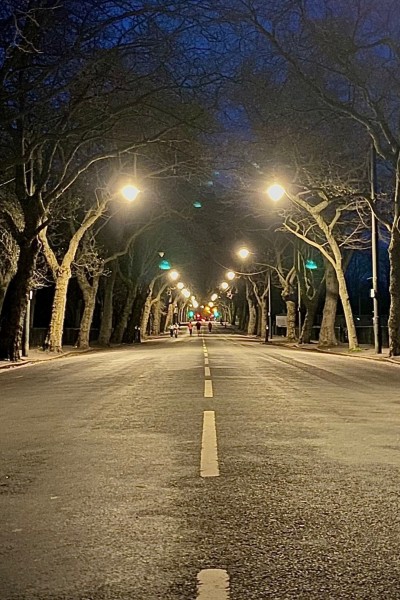 A man has been arrested after a woman was assaulted in the West End.

The 21-year-old victim was walking on Kelvin Way at around 3.55am on Saturday, 18 December when she was attacked.

She was approached from behind and assaulted.

Detective Inspector Darren Munogee, of Cathcart CID, said: “This was a frightening incident for the victim and despite it happening in the early hours of the morning, we are keen to hear from anyone who witnessed what happened, or who may have seen the victim or suspect immediately prior to, or after, the assault.

“I would like to reassure the local community that officers will be conducting additional patrols in the area throughout the investigation.”

Police Scotland said a 59-year man has been arrested and charged in connection with this incident.

He was expected to be appear in court later Monday.