Police say they have received a number of complaints from local residents.

Parents with buggies can't use the pavements and delivery lorries often find the road blocked.

Such is the headache of inconsiderate parking on Crown Road South police are now taking action.

Police say they have received a number of complaints from local residents.

Officers say people locally are "frustrated and upset" at the situation. 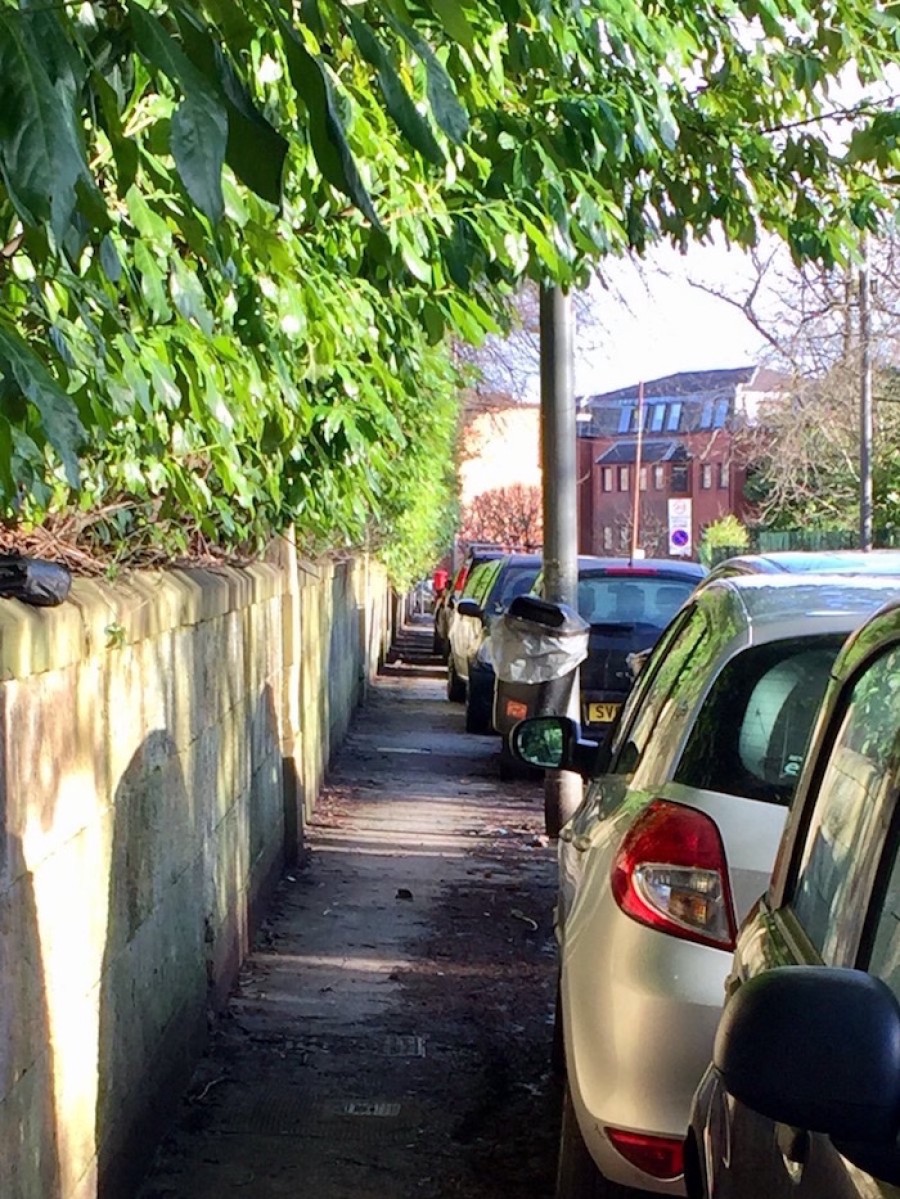 It seems parking controls brought in to nearby areas may have pushed the problem into the street.

Sgt Bryan McLaren said police would be working with the city council to help ease the problem.

"We have received a number of complaints from local residents who are frustrated and upset by the inconsiderate manner in which vehicles have been parked."

He said motorists are parking on pavements preventing parents with pushchairs from passing.

Parking at junctions is also blocking access for large vehicles/delivery trucks, he said. 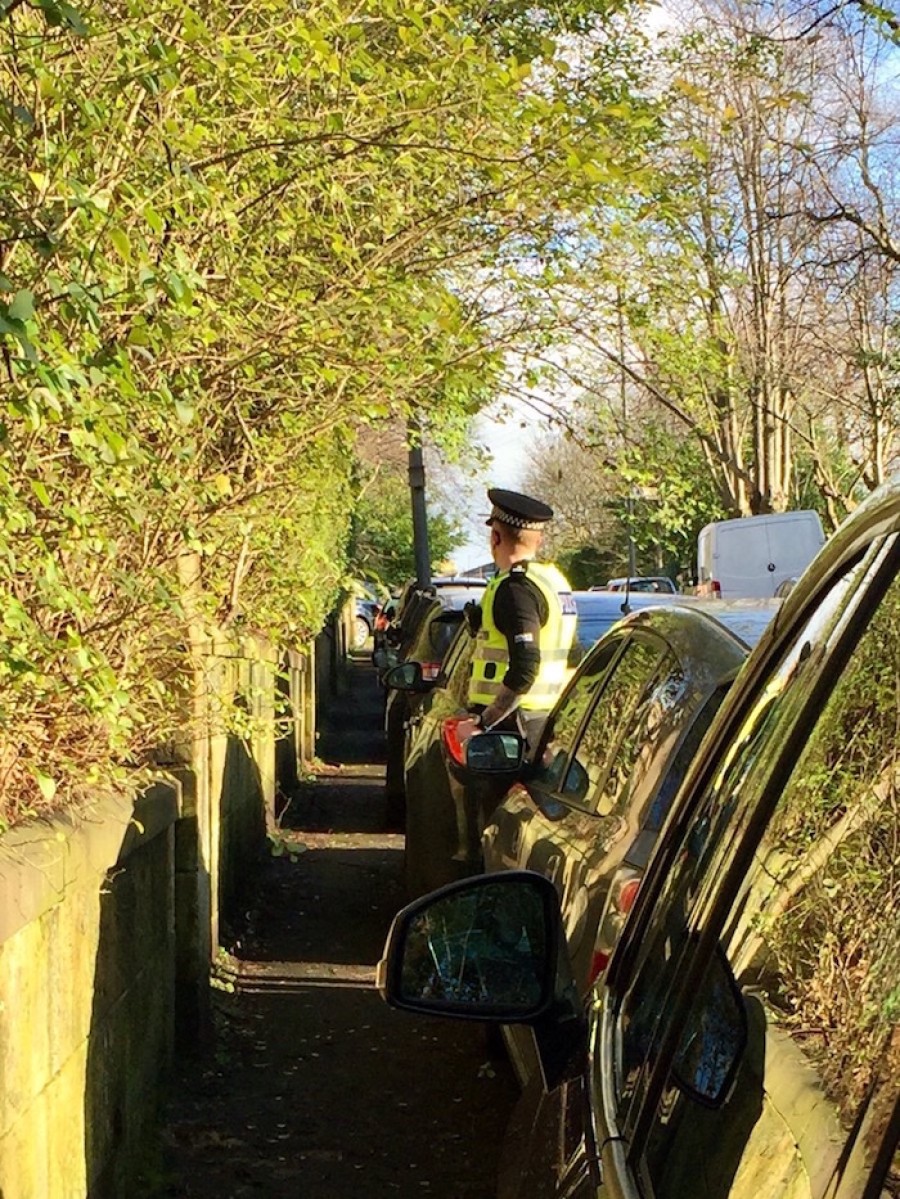 Sgt McLaren said: "The long term goal for Crown Road South is the implementation of a suitable controlled parking system.

"This is something Police Scotland are not directly responsible for, although we will have a voice during future planning phases."

A number of measures are to be taken in the area in the meantime.

Street signs will be used to warn motorists that police are monitoring illegal parking.

Warning notices will be fixed to vehicles that are obstructing the road and offending vehicles recorded.

Police will also visit repeat offenders to educate them about the impact they are having on residents.