Cannabis with a street value of £300,000 is seized in a raid at a property in Montague Street in the Kelvinbridge area of the West End.

Police have praised the public for a major drugs haul in the West End.

Drugs with an estimated street value of £300,000 was recovered following an intelligence-led operation in the Kelvinbridge area. 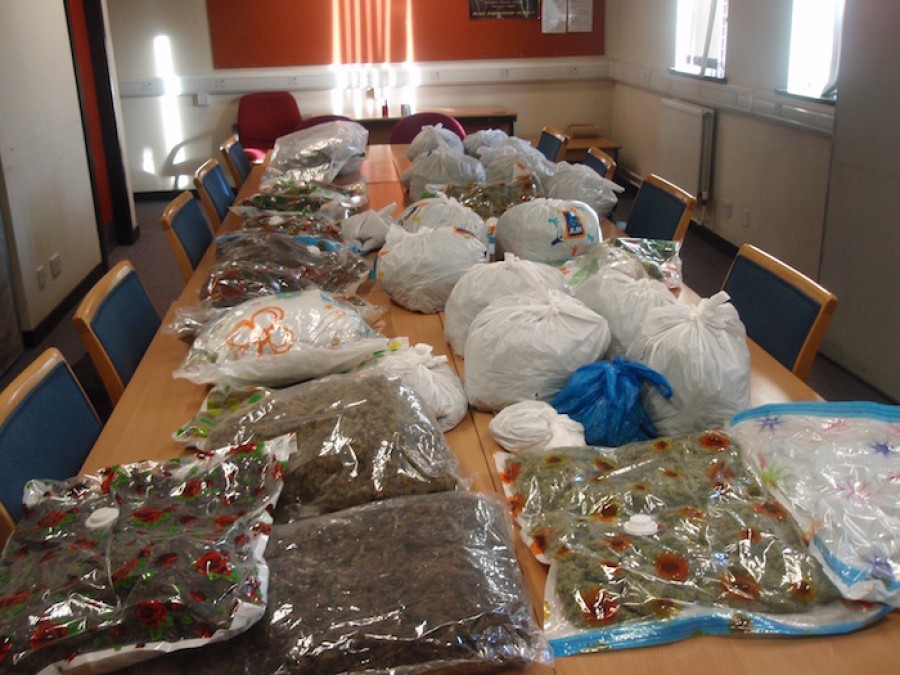 Stash: the drug was contained in bags

Officers executed a search warrant at a property in Montague Street on Saturday 10 February.

Police describe the haul as a "significant quantity of cannabis".

A police release says enquiries are ongoing to establish the full circumstances surrounding the incident.

But there is no detail of arrests being made yet. 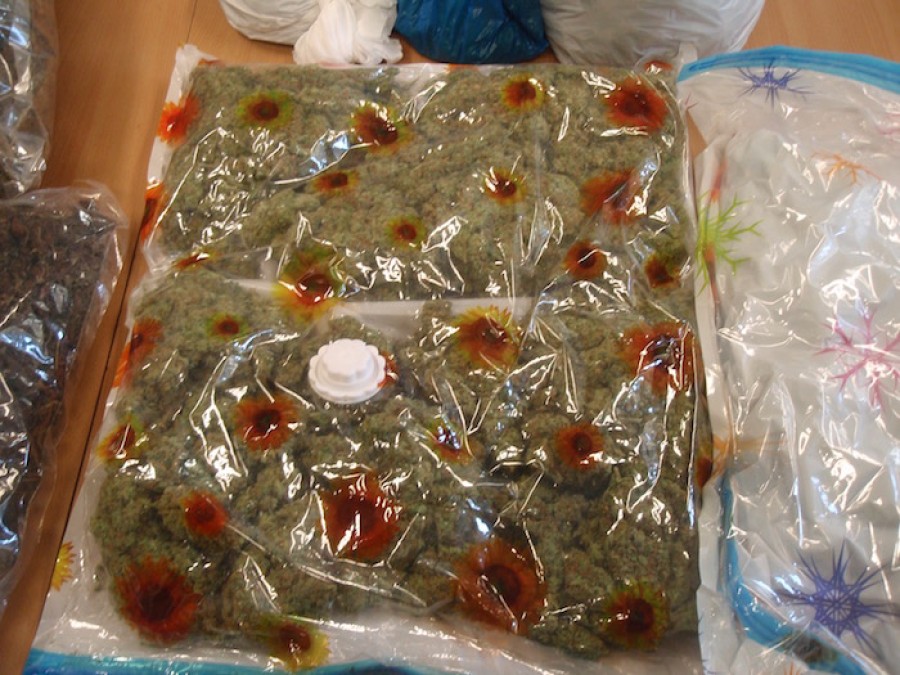 Inspector Eddie Seery is based at Partick Police Station.

He said: “Information from members of the public is absolutely vital in our efforts to tackling drugs crime, and as a result of their support, we have managed to take a significant haul of cannabis off the streets of Glasgow.

“Those who supply drugs have absolutely no place in our community and we will do everything we can do identify their criminal activities and bring them to justice."

Anyone with information regarding drugs activity in their area is urged to contact Police Scotland via 101.