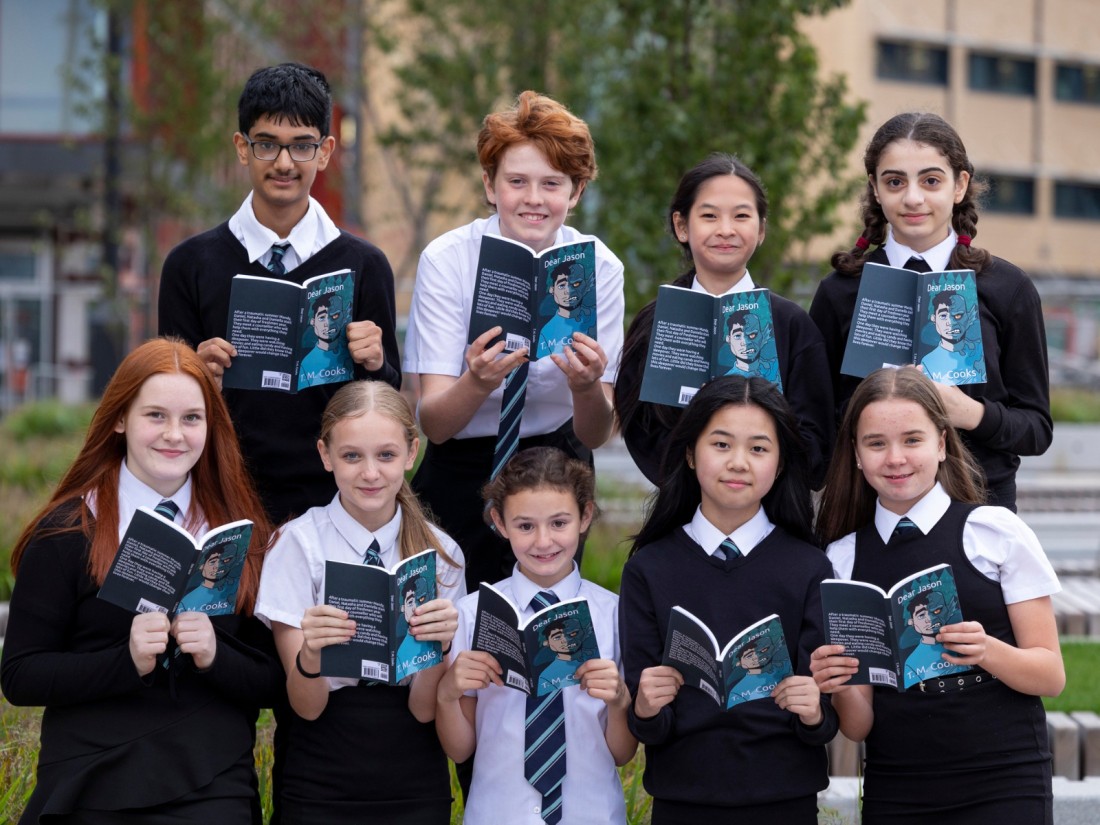 Creative pupils at a school in the West End have published a full-length novel.

And even more impressively, the pupils did this in just four days - and had no help from any adult.

Incredibly, the young writers turned around 22,000 original words based on the theme ‘what happens when the lights go out’.

The book was produced as part of a writing project and is now available to purchase with any funds raised split between the authors. 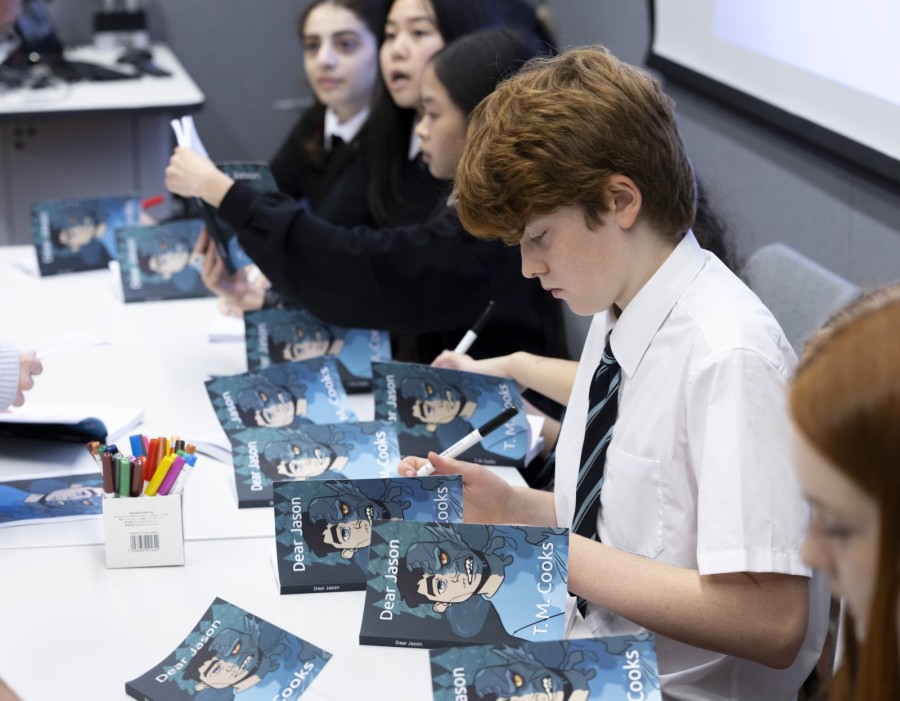 All their own work, nobody else's. Photo: Martin Shields

She said: “We usually run this project over five days but the authors worked together beautifully and managed to complete it in four days because of the bank holiday.

“We are so proud of what they have achieved.”

We usually run this project over five days but the authors worked together beautifully and managed to complete it in four days because of the bank holiday.

One of the authors Lily Logan said: “I really enjoyed being able to work with people I wouldn’t work with normally, and this has given me understanding on how stressful and fun writing a book is!”

The project was funded as part of the ARCadia Festival which ran recently at the University of Glasgow, and to mark the opening of the Mazumdar-Shaw Advanced Research Centre.

A book signing event was held to celebrate the authors’ achievement.