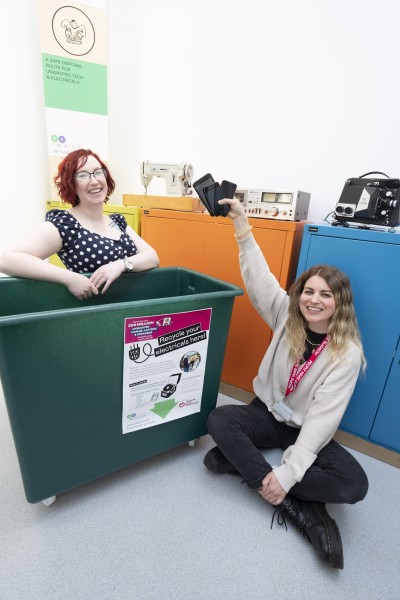 A network of places where people can take old phones and electrical items for recycle and repair has expanded.

And one of the library recycling points is at Partick Library.

The scheme collects phones, laptops, and home electronics - anything with a plug, battery, or cable could potentially be re-used or recycled.

Laptops and phones are either recycled or reused and put back into circulation, rather than the precious components ending up in landfill.

The service is being provided by the repair and reuse social enterprise Remade Network.

The new kiosks are being supported by trainees of Remade’s Repair Academy, which involves 16-26 learning repair skills as part of a paid-programme funded by the UK Government (£550,000). 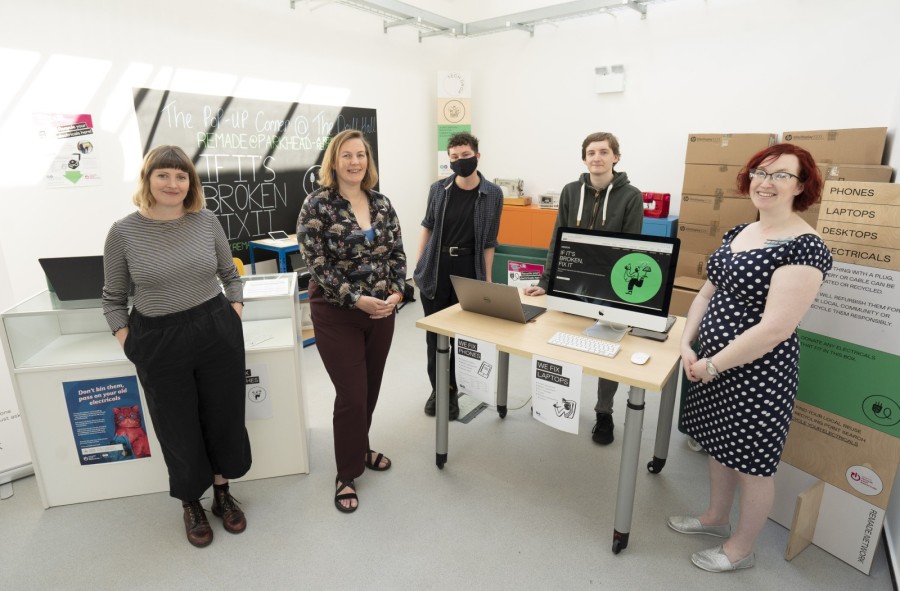 The new repair kiosks have been launched in:

Residents can also purchase affordable refurbished laptops and phones on request from these locations.

The recycling points are at the Mitchell, Pollokshields and Partick Libraries. 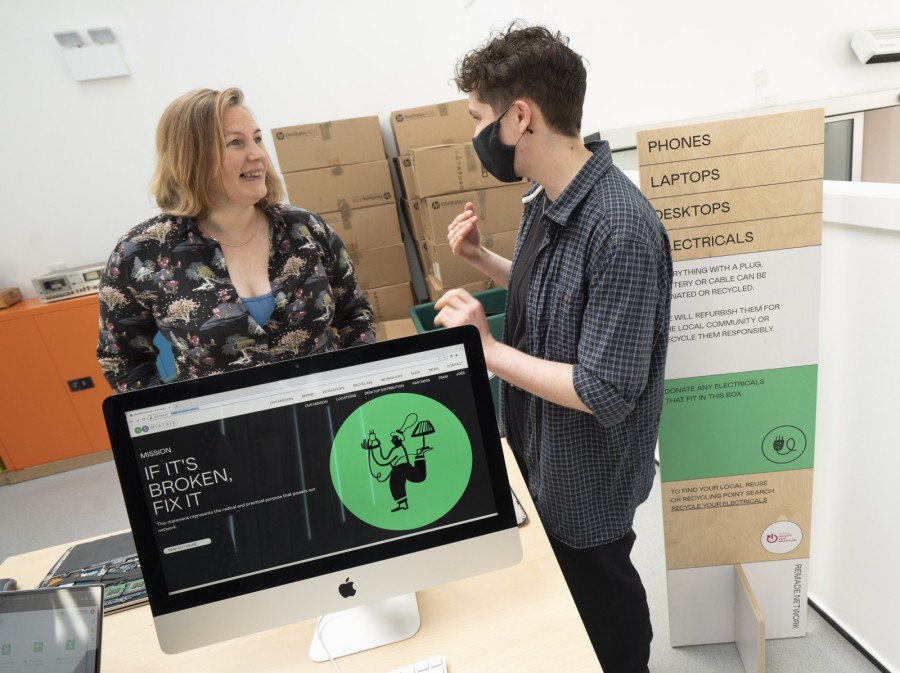 The service is being provided by the repair and reuse social enterprise Remade Network.

These two services are part of a larger project funded by UK Community Renewal Fund, with support from Glasgow CIty Council.

It aims to upscale availability of repair skills, services and digital inclusion across the city and reduce electrical waste, saving over 250 tonnes of CO2.

The project is providing 20 new jobs to young people aged 16-26 from across Glasgow, on an accredited six-month training programme.

The young people are earning a Glasgow living wage while learning repair and community development skills essential to the development of a repair economy in Glasgow.

The Remade Network provides a really worthwhile service that's good for the environment, helps people get affordable IT and provides young people with an opportunity to gain new skills.

Remade Network operates projects across Glasgow and has already diverted over 1400 desktop PCs from landfill.

Refurbish gadgets have been distributing to over 50 charities and community groups across the city.

Recent research, by the not for profit Material Focus, has found that UK householders are hoarding 527 million small electrical items, an average of nearly 20 per household. 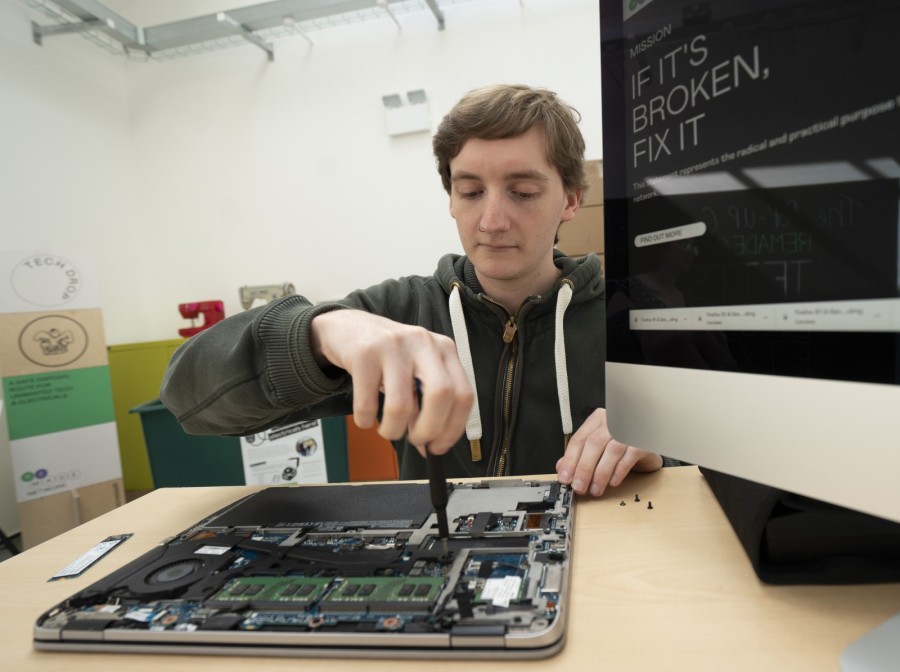 The problem is set to get worse as waste electricals are one of the fastest growing waste streams in the world and the UK.

Instead, the majority of electricals can either be re-used or the materials contained in them recycled by being turned into anything from life-saving equipment to children’s playgrounds.

Sophie Unwin, executive director of Remade Network said: “We’re so happy to see these services expand across Glasgow as part of our commitment to providing affordable facilities across different communities.

“The support from the UK CRF fund to enable us to provide 20 new jobs to young people across Glasgow has been crucial to the delivery of this project and supporting us to upskill young people in repair skills essential to developing a circular repair economy.”

For more information on the scheme go to: remade.network/recycling/
Share this story