Children had the chance to get up close with Santa’s furriest helpers as well as having a chat with the man himself and getting an early present from his sack.

Christmas came early for children in Maryhill when two reindeer trotted along to wish them Merry Christmas.

Santa and his reindeer took time out from their busy schedule to spread some festive cheer at the Wyndford.

Cube Housing Association, part of Wheatley Group, arranged for the real reindeer to visit tenants in the run up to Christmas. 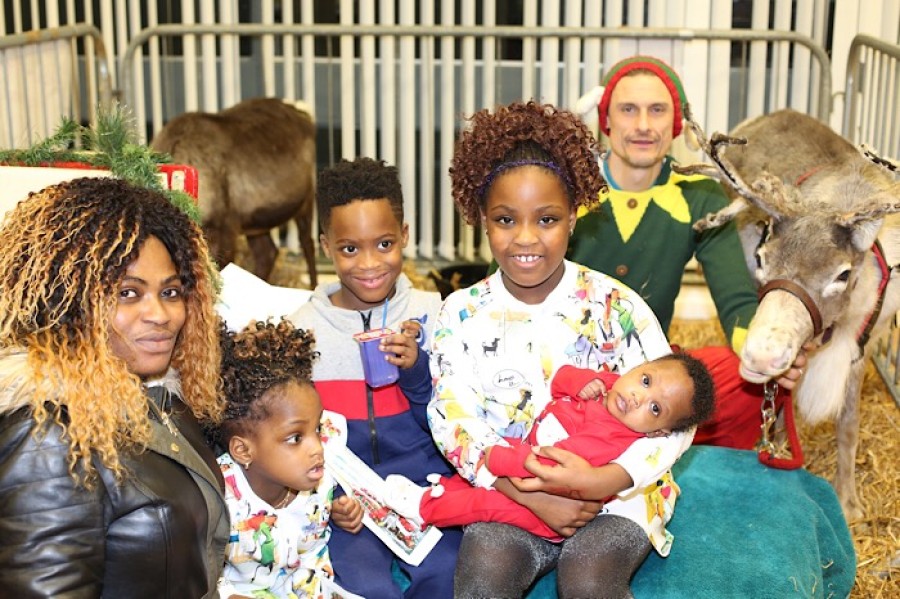 Children had the chance to get up close with Santa’s furriest helpers as well as having a chat with the man himself and getting an early present from his sack.

They also wrote and posted their Christmas lists.

The event was arranged by Cube Housing Association, part of Wheatley Group, to say Happy Christmas to people living at the Wyndford, in Maryhill in Glasgow.

The event was jointly paid for by the Wheatley Foundation, through the Community Benefits programme Wheatley Group asks for from its contractors, which ensures that developments have a positive impact in the local area and Cube Housing. 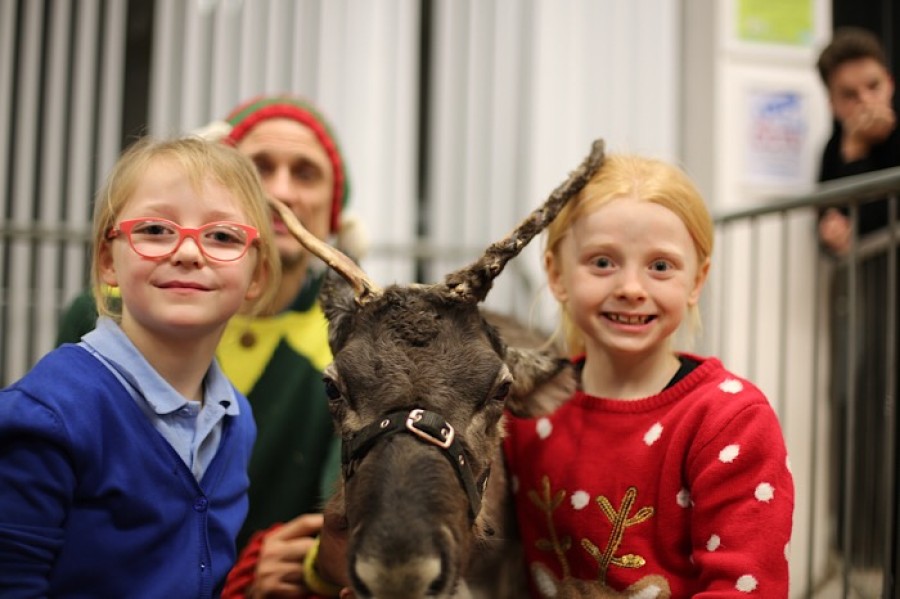 Paul O’Neill, who brought his seven-year-old daughter Sammi, along to the event said: “She absolutely loved it. We are feeling very Christmassy now”.

Joyce Osaretin, who came along with her children Layla, eight, Elliot, six, Livia, four, and Ellis, who is just two months, added: “We had such a good time.

"The children couldn’t believe there was a real reindeer there.”

Cube have also arranged trips to the Panto for tenants at Broomhill in Glasgow and in West Dunbartonshire. 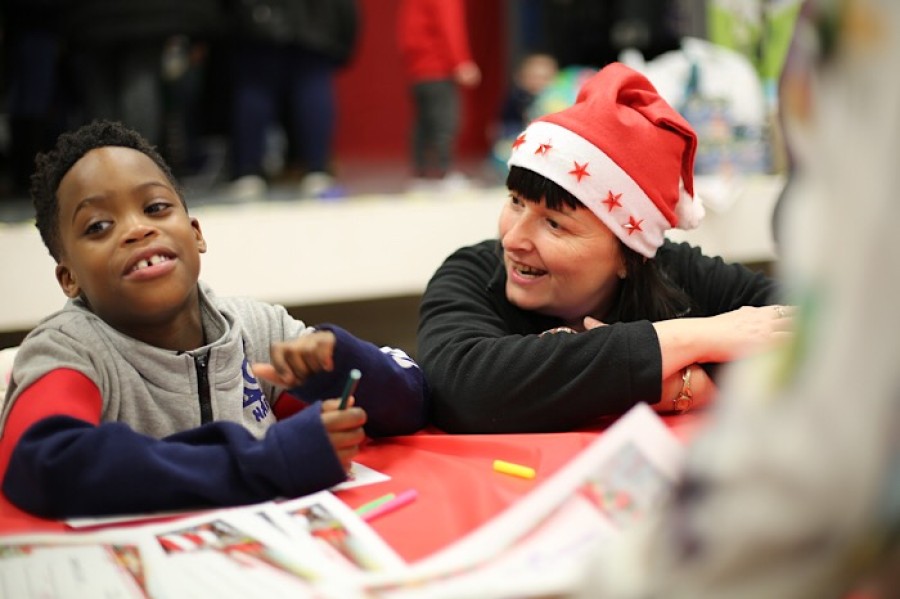 Cube Director David MacKenzie said: “This was a lovely event to bring the community together at Christmas.

"The reindeer were the star attraction and it was great to see the smiles on the children’s faces."