Rejected: plans for 48 flats on open space in Partick are thrown out after opposition

Plans for a development of flats next to the Clydeside Expressway have been rejected.

Glasgow's planning committee refused the scheme for 48 car-free flats against a number of planning guidelines. 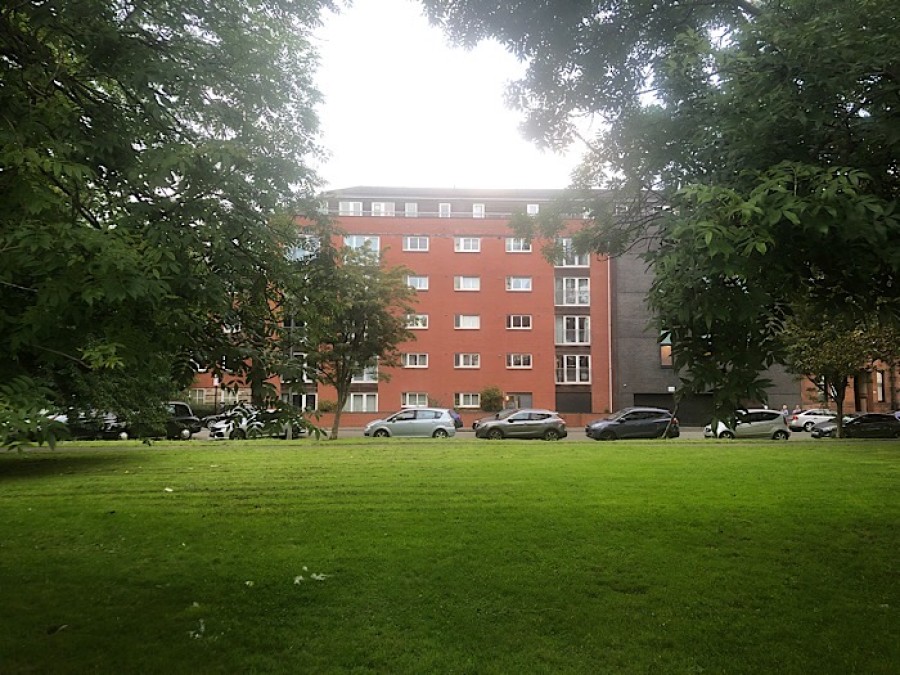 They said there was nothing in the plans that sufficiently replaced what was being taken away in terms of open amenity.

A local campaign was set up to oppose the plans and yellow ribbons were tied around trees in protest.

Dozens of letter of objection were submitted to the planning authority.

The group's Facebook page has carried news of the refusal.

Supporters and followers have reacted saying things like: "Fantastic news" and "well done to all the campaigners".

A response submitted with its scheme noted "that a majority of formally notified households did not raise an objection to the application". 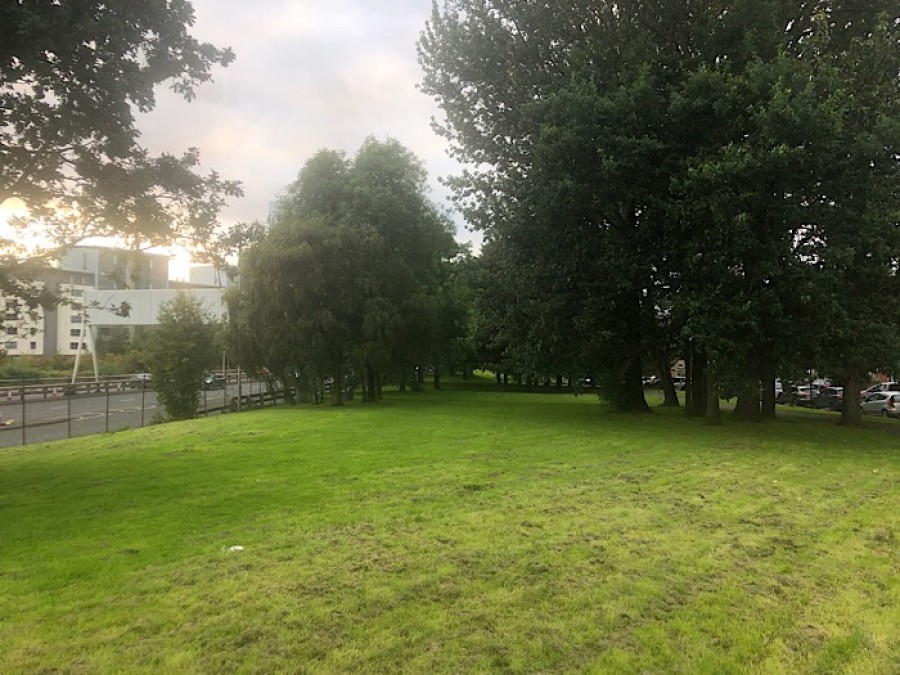 It also noted that the "greater proportion of representations submitted are from 3rd parties living elsewhere".

Developers said they had proposed to use only a third of the open space at Beith Street.

They said they would have replanted more trees than are removed and would have worked to mitigate noise from the Expressway.

They would have retained and upgraded a majority of the open space, and to upgraded the cycle path to national standards.

The statement said: "We believe that our proposal is a workable compromise strategy.

"We have identified the parts of the Beith Street site with least impact on existing tree groupings, we have proposed a site layout with compact building footprints and we propose to upgrade the civic amenity and allow a large area of the site to remain available for public access."

More than 40 people attended a public meeting in August to oppose the plans.