The plans were rejected last year by Glasgow City Council but the developers Nixon Blue appealed.

A West End community is celebrating after defeating controversial plans to build flats on green space.

Residents of Corunna Street and St Vincent Crescent had fought long and hard against proposals earmarked for the former Corunna Bowling Club.

The plans were rejected last year by Glasgow City Council but the developers Nixon Blue appealed. 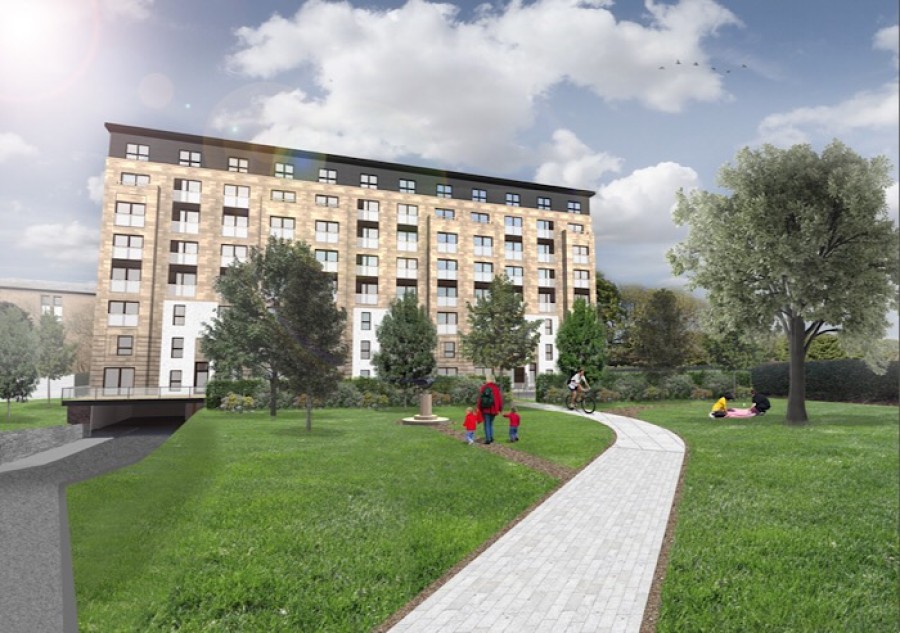 Refused: developer Nixon Blue had been pushing the scheme for the last two years

On Tuesday, a review committee upheld the earlier refusal and kicked the plans into touch.

Local campaigners said they were delighted and relieved at the outcome.

Yorkhill and Kelvingrove Community Council had opposed the plans.

A spokesman said: "We are absolutely delighted.

"The whole community has worked so hard to ensure that protected green space stays protected.

"Our Community Council would like to say a huge thank you and well done to the St Vincent Crescent, Corunna & Minerva Street Residents' Assocaiton.

"Over the last two years they along with the whole community have fought this campaign. 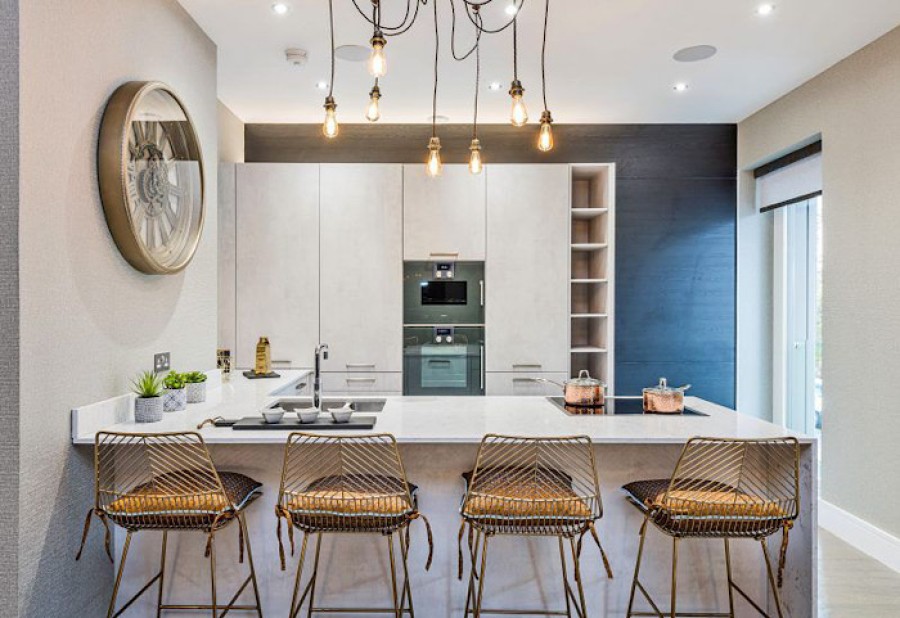 Greens: the former Corunna Bowling Club was acquired by developers when it folded last year

"We would also like to thank Glasgow City Council Planning Department for doing the right thing and enforcing their City Development Plan & the St Vincent Crescent Conservation Appraisal.

"Thanks also go to our wonderful councillors, MSP, MP & Patrick Harvie who all supported our cause."

Glasgow-based developers Nixon Blue Ltd had wanted to turn the former greens into a complex of 39 flats and duplex apartments.

It acquired the site last October after the club folded.

Opponents said the development would impact on the area's listed surroundings.

Three bowling greens in the area were originally part of pleasure gardens used by residents many years ago.

The community had suggested better use could have been made of the green space.

Residents have been looking at different uses for the former bowling club including a tennis academy and a community centre.

Cllr Eva Bolander is one of the local councillors who supported residents.

She said: “I am delighted for the community, in and around St Vincent Crescent, that the GCC Planning Appeals Committee have upheld the initial decision to reject the planning proposal for Corunna Street Bowling Club.

"It was clearly against several planning policies and green open space is important in our city and for our communities.

"The community can now look forward to work constructively to get a better use for this asset in their neighbourhood."