Opponents of plans to build more than 400 homes in Jordanhill have lost a legal bid to halt the scheme.

Hundreds of residents in Jordanhill had opposed the scale of a controversial housing development on the former Jordanhill campus.

But a petition seeking a judicial review of the case has now been thrown out at the Court of Session. 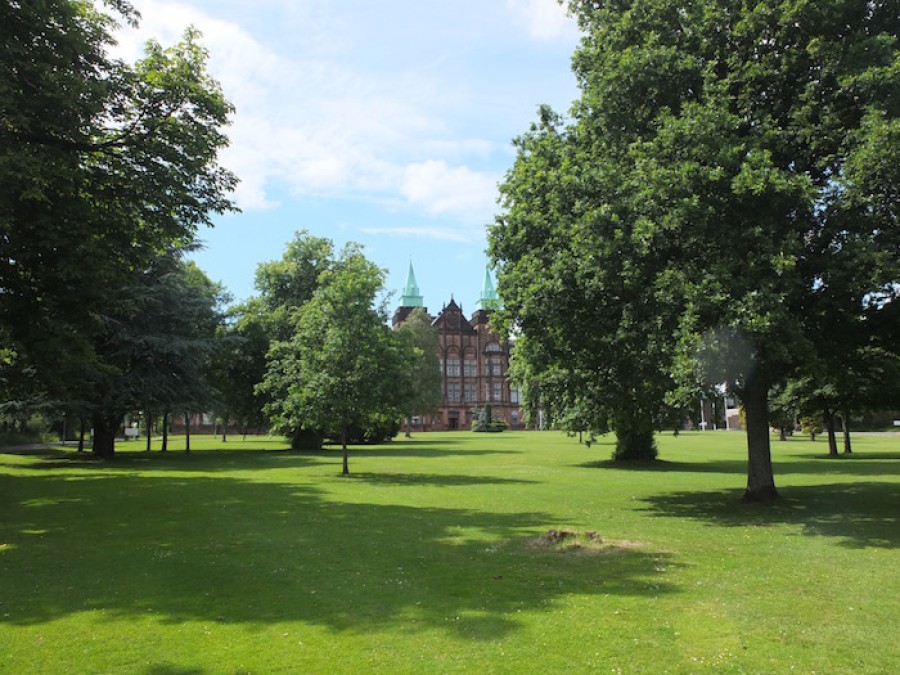 Defeat: a petition seeking a judicial review was rejected

Community leaders argued that Cala Homes’ plans to build 420 new dwellings would have a detrimental effect on a Site of Special Landscape Importance and place intolerable strain on local infrastructure.

Jordanhill Community Council has raised a Judicial Review Petition arguing that the decision to grant planning permission in principle was “unreasonable and irrational.”

Professor John Winfield is chairman of the community council that led the opposition.

He said: “The community of Jordanhill has worked tirelessly for more than a year to highlight the very grave concerns we have about the nature of the development proposed for the historic and much-loved Jordanhill Campus.

“We believe that the time taken to reach a decision in our Judicial Review Petition against Glasgow City Council and the great detail gone into by Lady Wolffe in her written determination vindicates our decision to raise the action.

“While disappointed with the ultimate verdict, we believe we have exposed a flawed planning system that is not fit for purpose and works against communities rather than with and for them."

He said: “The current administration of Glasgow City Council vowed in its pre-election rhetoric to engage with communities and, indeed, the Leader of the Council promised in a newspaper interview that every community in Glasgow would be provided with a new or improved facility during the current term.

“In the case of Jordanhill, this has proved to be a false promise and a missed opportunity.

“In our Community Value Proposition, we proposed a much-needed multi-use facility which would have provided desperately needed pre-school and after-school care as well as catering for other local groups, all of which would have served to integrate the existing community with the new one.

“But the community council’s views have continually been ignored by the University of Strathclyde, Glasgow City Council and CALA Homes (West) Ltd.

“Likewise, those councillors on the Planning Applications Committee who voted in favour of Cala’s application have dismissed the opinion of the 900 residents who made written representations against the development."

“The reality is that scores of mature trees and special habitats on a designated Site of Special Landscape Importance will be destroyed and greenspace will be lost to make way for a sprawling housing development which will create an intolerable strain on the local infrastructure.

“But our community has been brought together and we are determined to hold the local authority to account and to ensure that it remains true to its pre-election promise by providing a multi-functional facility for use by local groups – if not on the Campus then elsewhere in Jordanhill.

“Meanwhile Cala and their sub-contractors should be aware that the community will be watching closely to make sure all conditions of the planning approval notice are met.”

Jim McIntyre, managing director of Cala Homes (West), said: “We are pleased to take another step forward with our plans to build one of Glasgow’s most desirable residential developments on the legacy of Jordanhill campus.

“As has been the case since we began this process, we are committed to sympathetically enhancing a community asset and improving existing greenspace on the site, while creating jobs and meeting demand for high quality housing in the city.”