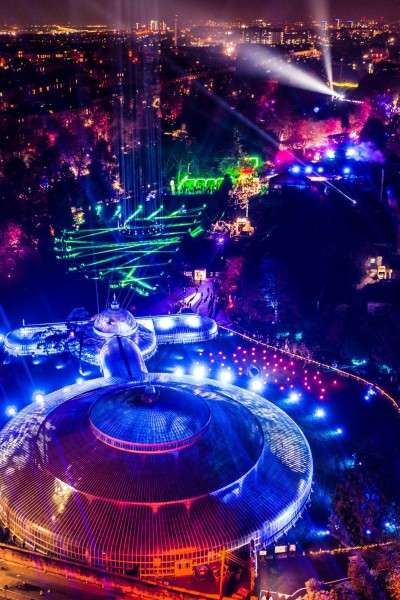 He said rising costs and uncertain times were weighing on everyone’s “emotional and mental well-being”.

But his events would “light up our city and bring people together” at a difficult time.

Norman’s company Itison said it will be investing £4 million in the two events this year.

Combined, the investment will create 300 jobs and contribute an estimated £14 million to the local economy, it said.

GlasGLOW, which takes place in the city’s Botanic Gardens, “bolsters the local area with an estimated £6 million economic”, the company said. 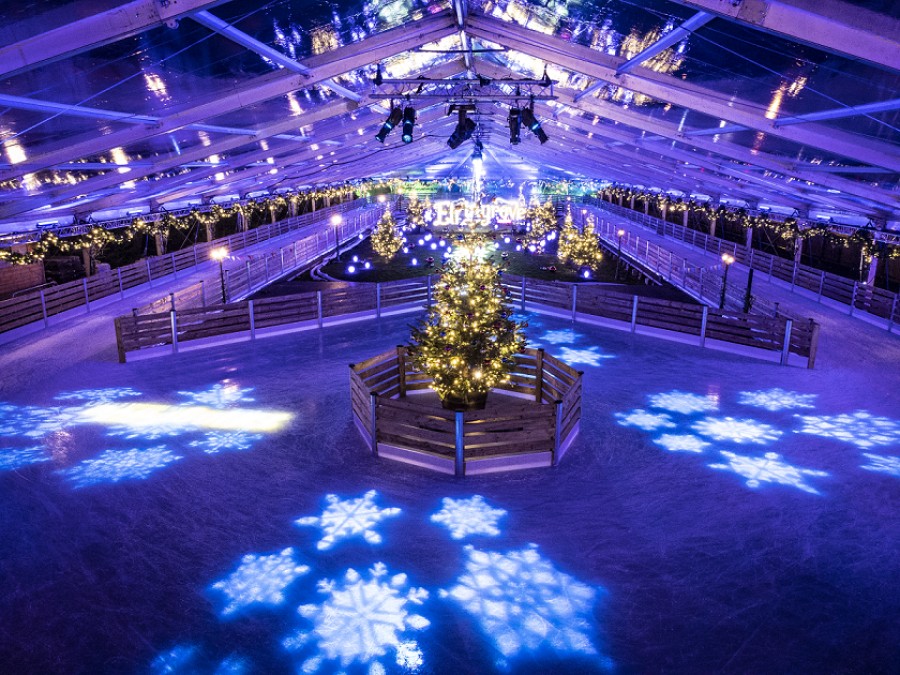 The event drives “tens of thousands of visitors, 62% from the local area, into the surrounding bars, restaurants, shops and hotels in what has been described by businesses as a ‘second Christmas trading period’”, it said.

Elfingrove, founded originally in 2019, was criticised in its first year for giving poor value to visitors.

It returned in 2021 to Kelvingrove Art Gallery & Museum with Scotland’s biggest bespoke ice rink and to better reviews.

Norman said: “Over the past two years, the event sector has been decimated by Covid - now we’re facing soaring supply chain costs, the cost-of-living crisis and the steepest energy hikes we’ve seen in our lifetime.

Over the past two years, the event sector has been decimated by Covid - now we’re facing soaring supply chain costs, the cost-of-living crisis and the steepest energy hikes we’ve seen in our lifetime.

“We firmly believe though that people need things to look forward to – the darker nights, cold weather and uncertain economic and political climate have a heavy impact on our emotional and mental well-being.

“These events light up our city and bring people together creating joyful experiences – making them all the more important.

“The theme for this year’s GlasGLOW is still under wraps – the idea came to me when I was on the Isle of Skye with family which might give a clue away – but I’m excited to bring both events back more spectacular than ever before.”

Itison has used proceeds from its events to benefit good causes in the community. 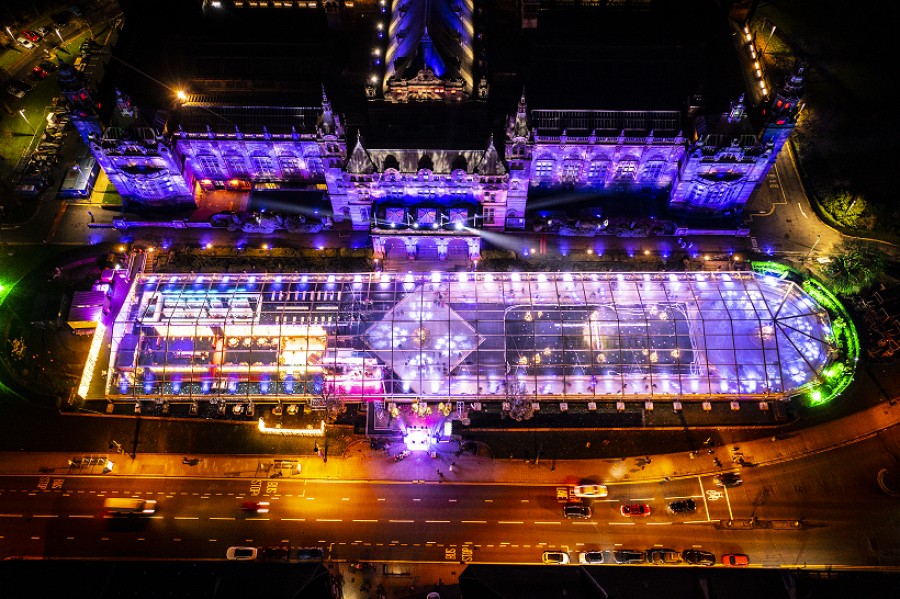 'These events light up our city and bring people together'

Thousands of free tickets have been donated to local schools, charities and community groups.

Meanwhile, funds have bought a 16 seater mini-bus for children in Ruchill and a new sensory room at East Park in Maryhill that supports kids with complex needs including autism.

A £10,000 sum has also been pledged to help with improvements to the Children’s Garden within the Botanics dating back to 2019, the company said.