A list containing nearly 60 venues has been circulated by Labour councillors in recent days.

Hillhead Library and Partick Burgh Hall are on a list of possible budget closures.

Reports have said a raft of community and sports facilities are in the firing line.

But the details of precisely which centres and venues has not been widely reported.

A brief mention appeared in the press last week. 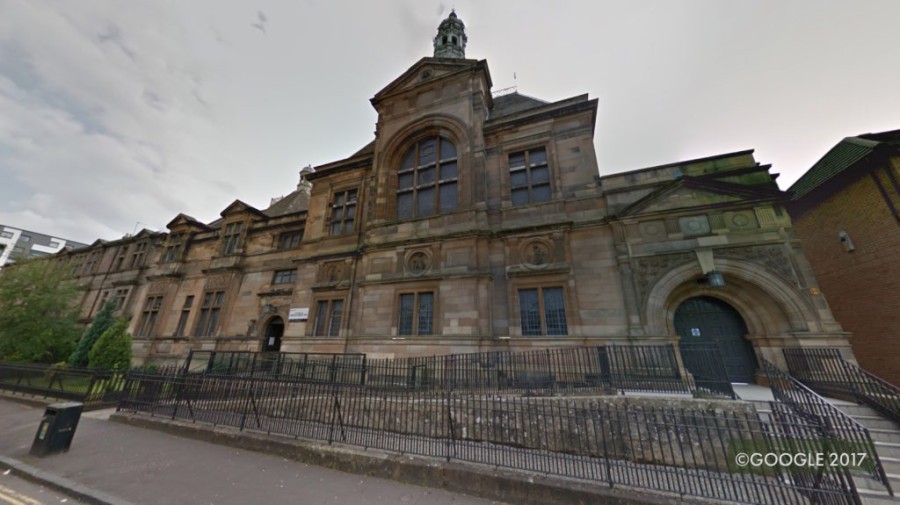 The list containing 57 venues has been circulated by Labour councillors in recent days.

The list was drafted by Glasgow Life and includes facilities that could be axed over the next three years to save money.

A city council spokesman said the list was not an official budget document.

Glasgow City Council is facing a tough budget shortfall of more than £41 million for 2019-2020.

The proposed venues are spread throughout the city.

The building is widely used by the public including schoolchildren and university students.

Parent and theatre groups are just some of those who use its space. 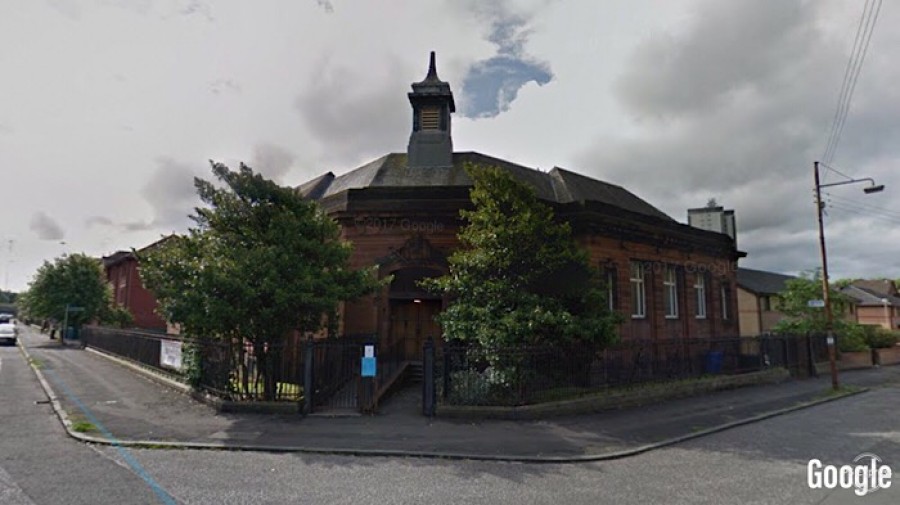 Other places on the list of proposed closures include city museums: Scotland Street School, St Mungo's Museum and Provand's Lordship.

Woodside Hall and Langside Hall are among other public halls on the list.

Community centres at Ruchazie, Tollcross and Maryhill are included.

Six golf courses feature including the greens at Knightswood.

In the West End, possible casualties are the libraries at Whiteinch and Maryhill.

The city's SNP administration has already said two facilities on the list, Whitehill and Drumchapel pools, will not close.

It is not yet known what fate awaits the other venues.

City treasurer Allan Gow will present his budget to councillors next week.

Some of the threatened venues may or may not feature in the plans.

The Evening Times reports that the council has faced cuts totalling more than £200 million in the last four years.

The minority SNP administration will need the support of one of the other parties to pass any budget plan.

The Scottish government has said it will give councils more money this year, but it's unlikely to be enough to cover shortfalls.

Unions have complained they are being left in the dark over the plans.

It has said its alternative budget plans will not include closing any of the community facilities on the list.