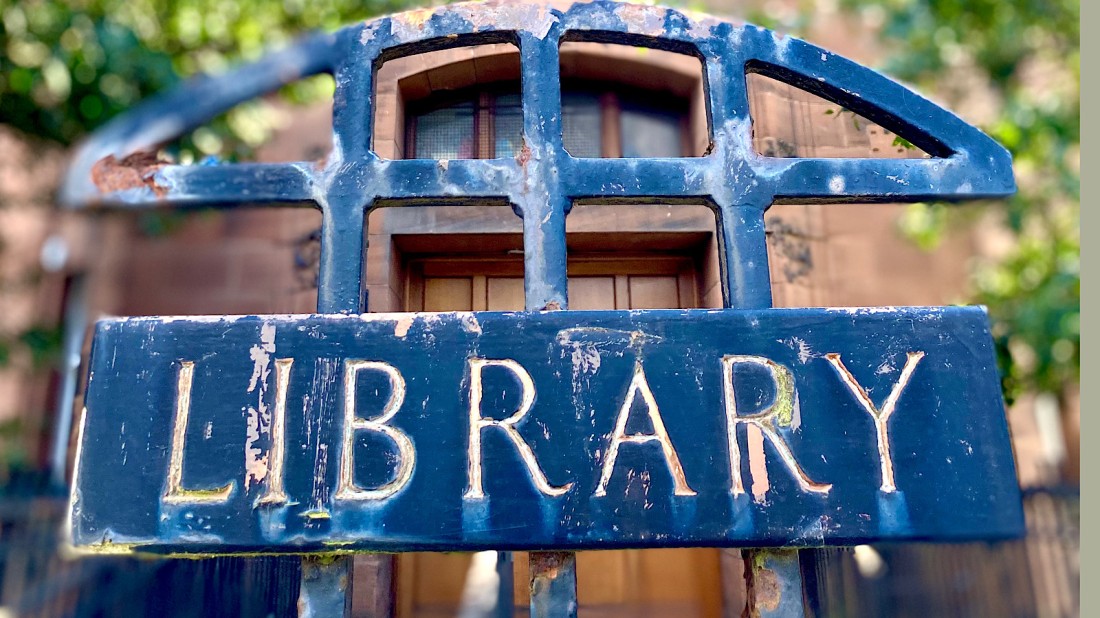 Revealed: the libraries, museums and sports venues in doubt

Five libraries; 11 community halls and centres, three museums, and 40 sports venues are on the list.

Glasgow Life has released the list of city venues it says it can no longer afford to run.

The city body that runs libraries and leisure services says the venues are ‘not currently scheduled to reopen’.

Glasgow Life does not say the venues are closing or closing permanently.

But the list includes two historic library buildings  - Whiteinch and Maryhill - which are set to close.

Glasgow Life has confirmed new uses are being sought for the B-listed library buildings in Whiteinch and Maryhill.

And it says efforts are being made to relocate the library services in those two areas to other hubs if possible, with options being explored with the city council.

The other libraries on the list are: Barmulloch, The Couper Institute, and the Gallery of Modern Art Library.

The museums that will remain closed with huge questions over their future are: Provand’s Lordship, Scotland Street School Museum; and St Mungo’s Museum.

Earlier this month Glasgow Life published a list of more than 90 venues that it said would reopen from next week.

But it made no mention of the others, leaving residents guessing. 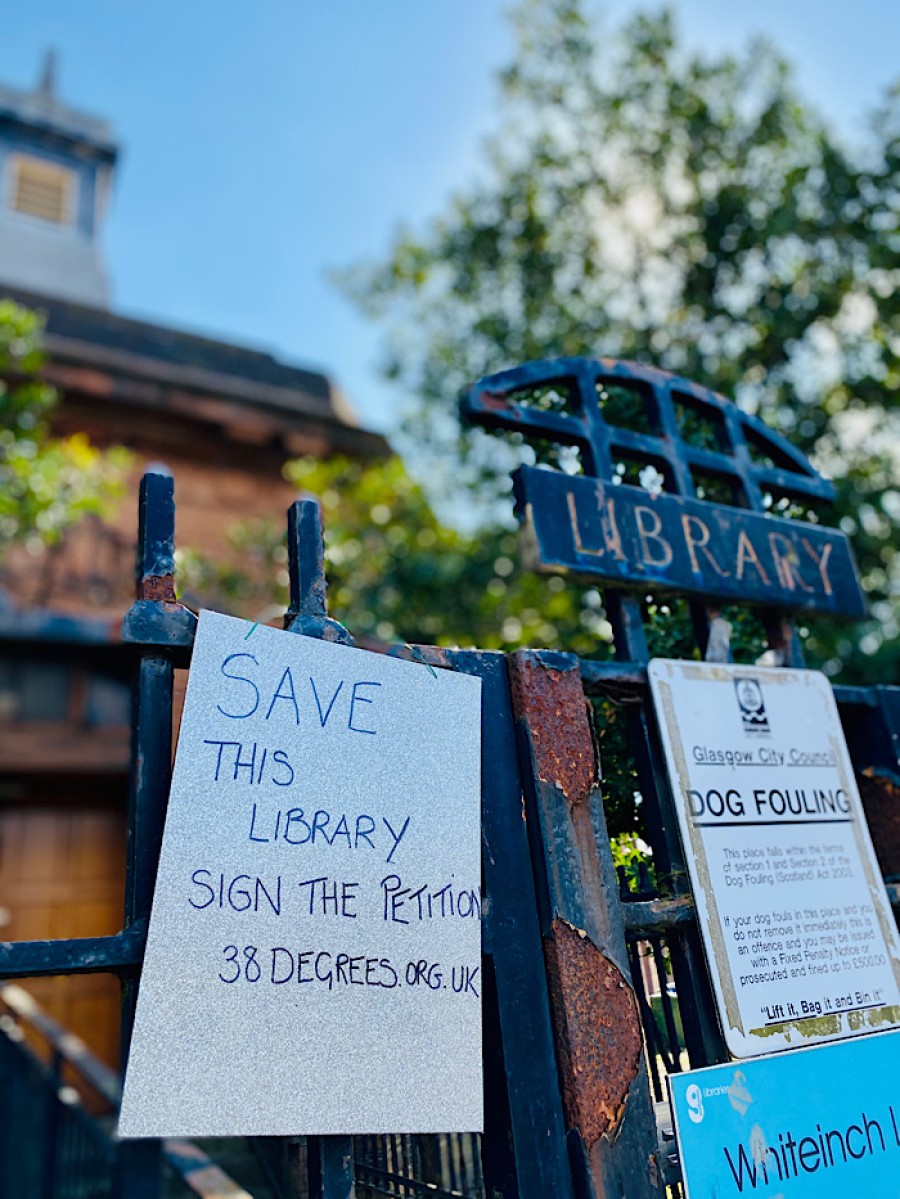 A press release only mentioned the venues opening with a link to the list.

But there was no list of the venues not opening - until we asked.

Of the museums it simply says: 'We are currently closed due to the Covid-19 pandemic.'

Whiteinch residents became suspicious and launched a petition when they realised their library didn’t feature.

Confirmation of its fate only came when we asked the question of Glasgow Life.

Similarly, confirmation of the proposed closure of Maryhill Library only came when we contacted Glasgow Life.

Questions have not been asked of the remaining 57 venues.

But local communities will no doubt want their representatives to find out what can be done to safeguard facilities.

Glasgow Life has been saying for months that its finances have been hit by the pandemic. 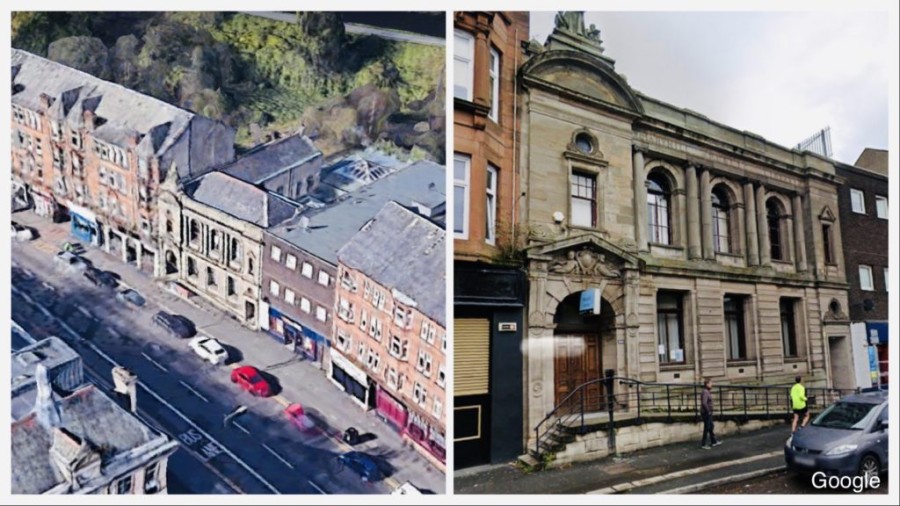 Maryhill Library is set to close

Thousands of users suspended memberships during lockdown cutting income for the organisation.

Its operating budget this year is nearly 15% lower than pre-pandemic budgets.

A £100 million safety net announced by Glasgow City Council only stretches to the 90 or more venues that are reopening.

They include flagship attractions such as Kelvingrove Art Gallery and Museum and the Riverside Museum.

Glasgow Life has defended the way it has informed the public about the closures.

A spokeswoman said: "For nearly a year Glasgow Life has been describing that the ongoing impact of Covid-19 is likely to mean not all our venues would reopen and that our finances would dictate what we would be able to do in the future.

“Glasgow Life is a charity working for the benefit of the people of Glasgow, and within a reduced budget we will be reopening more than 90 venues.

The museums that will remain closed with huge questions over their future are: Provand’s Lordship, Scotland Street School Museum; and St Mungo’s Museum.

“We will also continue to deliver our cultural and sporting programmes and events to promote inclusion, happiness and health, as well as supporting the visitor economy, which together enhance the city’s mental, physical and economic wellbeing.

“Every time we have been able to confirm more venues will reopen, we have informed people which venues would open and indicated likely dates.

“As of last month, we expect we can reopen a third more venues than we predicted in July 2020 due to further budget certainty.

“Once the future of any venue is decided in discussion with Glasgow City Council, we will make users aware.”