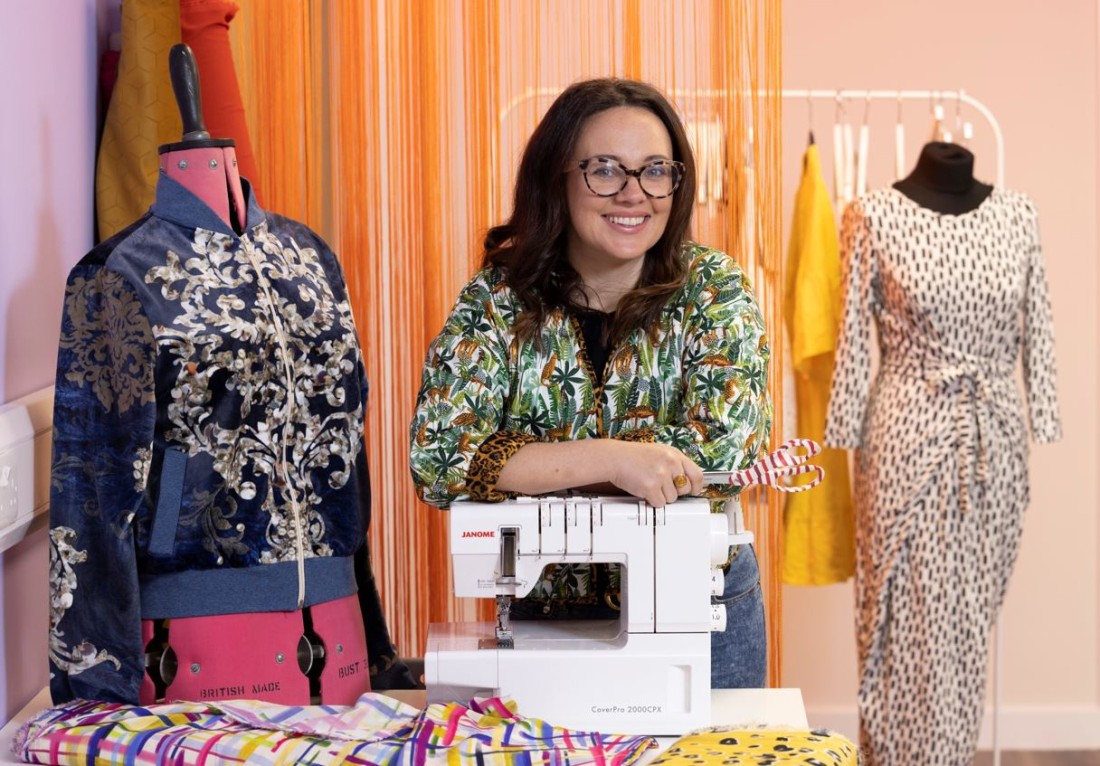 The UK’s only sewing tuition franchise has moved into bigger premises in the West End of Glasgow.

Sew Confident was the brainchild of entrepreneur Jenny Drew who founded the brand 10 years ago.

Jenny now has locations in Dundee and Chorley - along with a brand new studio and retail space on Great Western Road.

The 360 square-feet site will double the amount of classes on offer at the franchise headquarters.

Jenny was previously based in the Hidden Lane in Finnieston. Her new home is four times the size.

Since setting up, Sew Confident has taught 10,000 people of all ages and abilities to knit, sew, crochet, embroider and quilt. 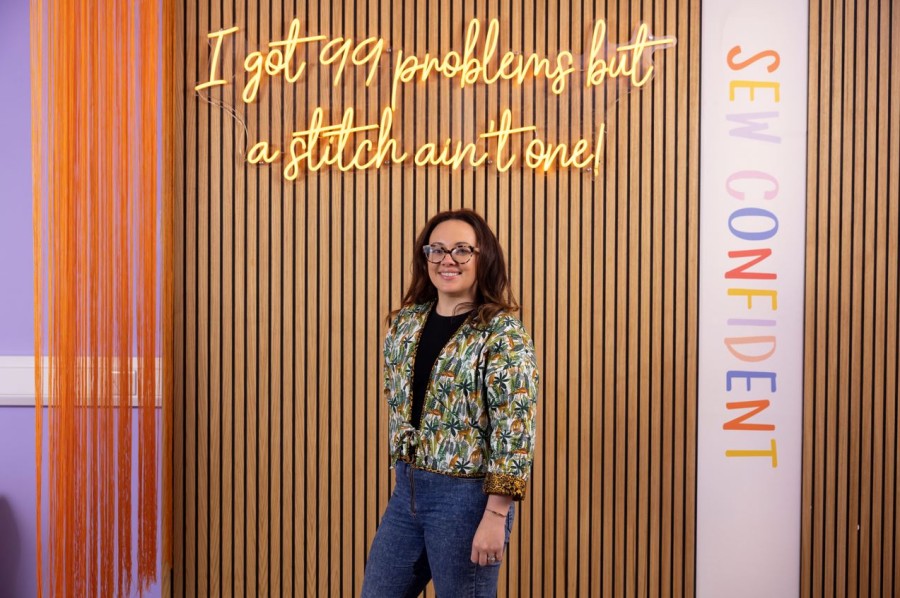 Jenny said: “Previously located in the Hidden Lane, off Argyll Street, this is not a big move geographically speaking.

“However, what it means for the business is huge.

“We are now able to offer more classes, employ more people, stock more fabric, and bring the joy of sewing to even more people.

“The new store is much more visible and we hope will become a hub where sewers of all abilities are inspired to pick up some fabric and enjoy making some time for themselves.”

We are now able to offer more classes, employ more people, stock more fabric, and bring the joy of sewing to even more people.

Jenny spent two years taking sewing machines to venues all over Glasgow before setting up as Ltd company in 2014 and moving into Sew Confident’s first premises with just one staff member.

Today the business has 11 freelance tutors and five staff members, a number expected to rise in the coming months.

Jenny has won the business competition, Scottish Edge, appeared on Take Me Out, won a TV competition to become a new guest designer on a sewing TV channel and is currently writing a book called Stop Playing Small.

Jenny said: “I believe personal and professional growth comes from doing things that are out of your comfort zone.

“Nothing ever changes if you keep towing the line. 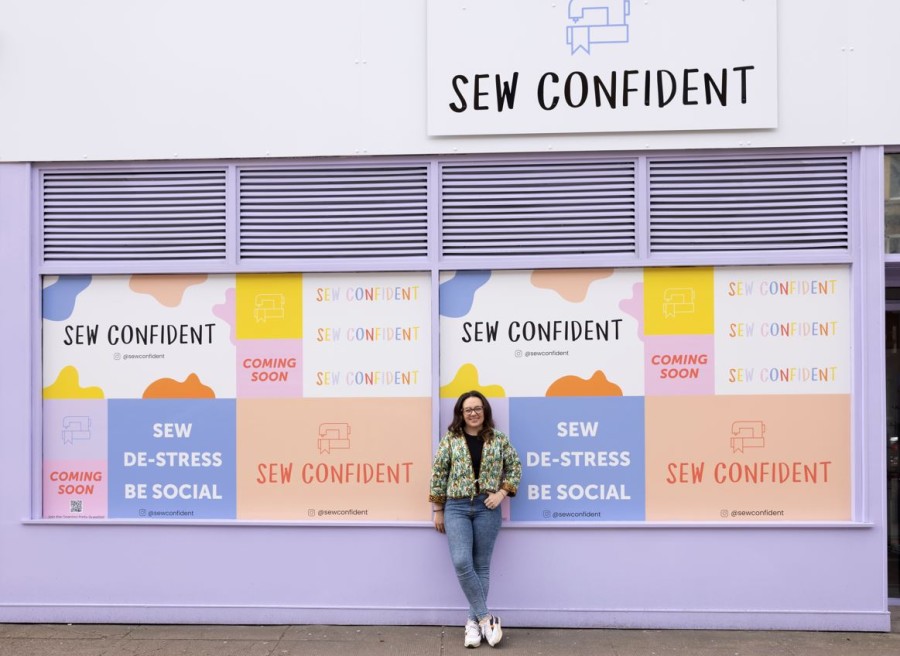 'What it means for the business is huge'. Photo: Martin Shields

“I’m constantly challenging myself and taking the leap to move to a bigger studio while introducing a retail offering at the same time is the biggest challenge of my career to date.

She added: “In addition, I am actively looking for new franchisees to invest in what has proven to be an extremely successful business.

“With three well established locations we are poised to welcome people who want to be part of a business that helps people learn a new skill while meeting new people and de-stressing.”

The new store can be found at 195 Great Western Road, Glasgow, G4 9EB.For more information about Sew Confident and the classes on offer please visit sewconfident.co.uk/
Share this story