Researchers from Glasgow University are going to be investigating the UK's housing market.

I’ve spoken before about the lack of housing stock in Glasgow, which is a particular problem for buyers in the West End, and now it looks as though policy chiefs are finally doing something about it.

The issue is among a range that will be the subject of investigation by a new, independent research body based at Glasgow University.

The Collaborative Centre for Housing Evidence (CaCHE) will look at a range of topics including housing markets and their demand, need, supply and delivery as well as the aspirations, choices and outcomes for buyers and sellers. 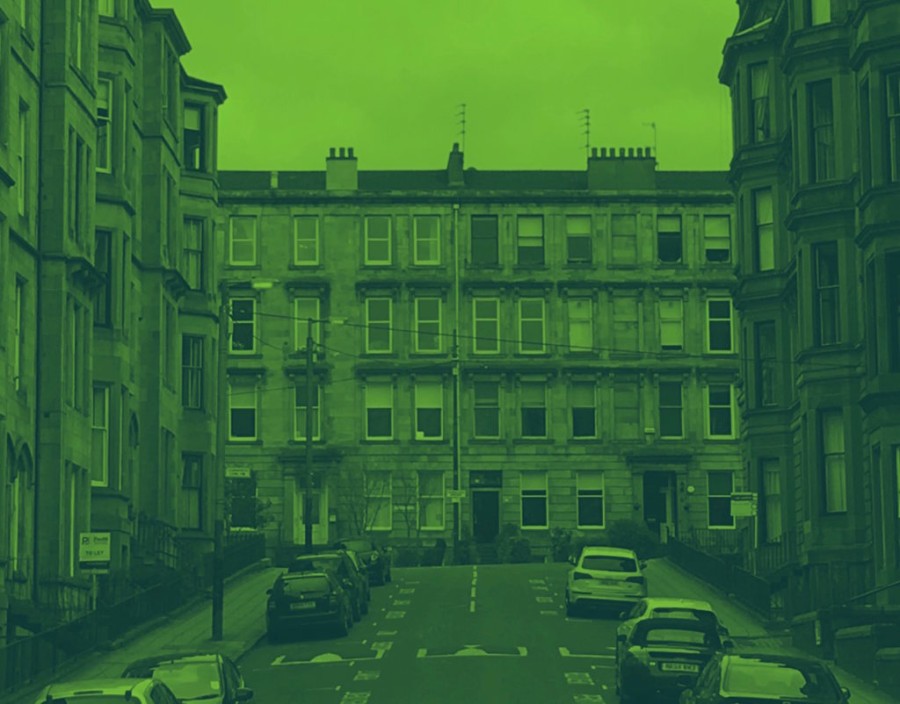 Solution: Researchers led by Glasgow University will look at the issues with the housing market.

Headed by Ken Gibb, Professor in Housing Economics at the University of Glasgow, it will also have hubs in Sheffield, London, Cardiff and Belfast.

There’s an element of institutional connivance in keeping housing stocks low, particularly in areas where prices are high and where there’s a vested interest in retaining their exclusivity.

Home owners in those areas want their properties to retain their value and growth and they put pressure on local councillors and planners not to dilute the housing stock.

That’s great for those already in situ, but it’s not such good news for those further down the property ladder, without such stratospheric spending power, particularly first time buyers, looking for a one or two bedroom flat in the West End.

Parents of students going to Glasgow University, keen to buy property in the area, are also put off.

Among those who benefit from the ‘low stock-high price’ nexus are the high street estate agents who make a killing each time they sell a West End property through their exorbitant, percentage-cut fees.

I believe that the outdated, exploitative practices that continue to dominate so much of the industry are acting as a break on the property market with many people disinclined to sell because of the high fees to which they will be exposed.

"There’s an element of institutional connivance in keeping housing stocks low, particularly in areas where prices are high and where there’s a vested interest in retaining their exclusivity.

"Home owners in those areas want their properties to retain their value and growth and they put pressure on local councillors and planners not to dilute the housing stock."

Gone are the days when they could simply add the cost to their mortgage and borrow more on their next property.

I’ve spoken about this with Professor Gibb and, while there is no current research evidence to support my theory, it’s something he and his colleagues intend to look at in the coming months and he’s suggested we talk again. 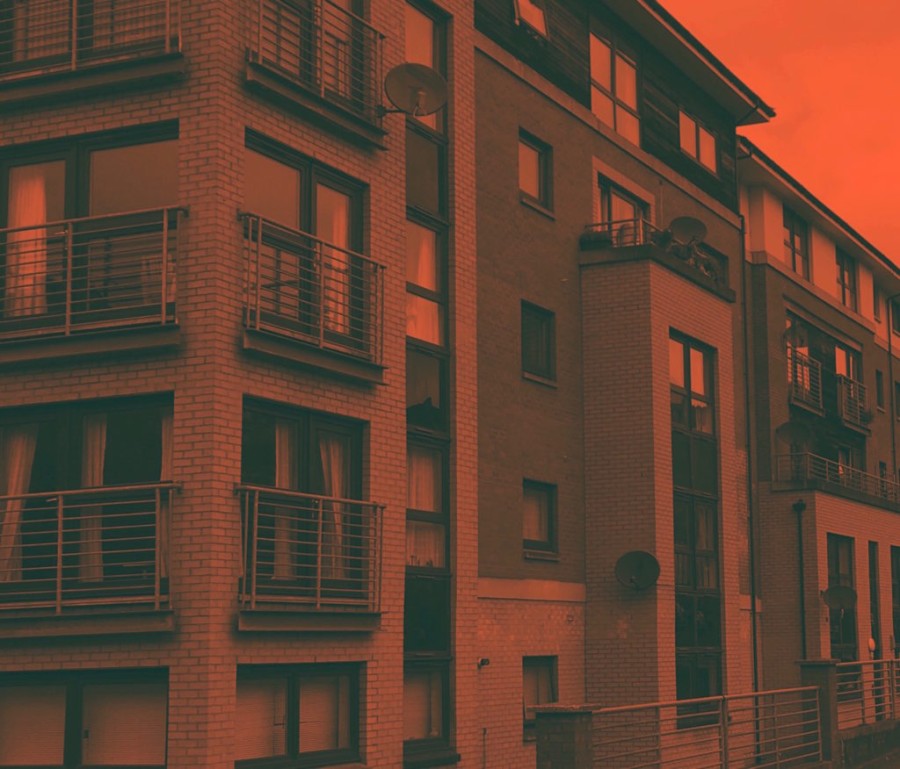 The good news for those selling their properties in the West End is that the market continues to go like a fair.

In recent days we have sold a traditional one-bedroom tenement flat in Maule Drive, Thornwood and a three bedroom flat In Fortingall Avenue, Kelvindale.

The Maule Drive property had a Home Report value of £115,000 so we marketed it at offers over £99,995. One week and eight viewings later it sold for well in excess of the valuation.

The Fortingall Avenue property sold within 10 days on behalf of a very happy seller who wanted a quick sale.

* Barry Walker has worked for more than ten years in Glasgow’s property industry - the last five in the West End where he lives.

During this time, he worked as an area director for a leading independent estate agency. Barry set up Walker Wylie with his business partner Stuart Wylie last year.

They say they "strive to deliver local knowledge, experience and the personal touch to online estate agency".

How to perfect your property search

5 tips to sharpen up your home-hunting skills