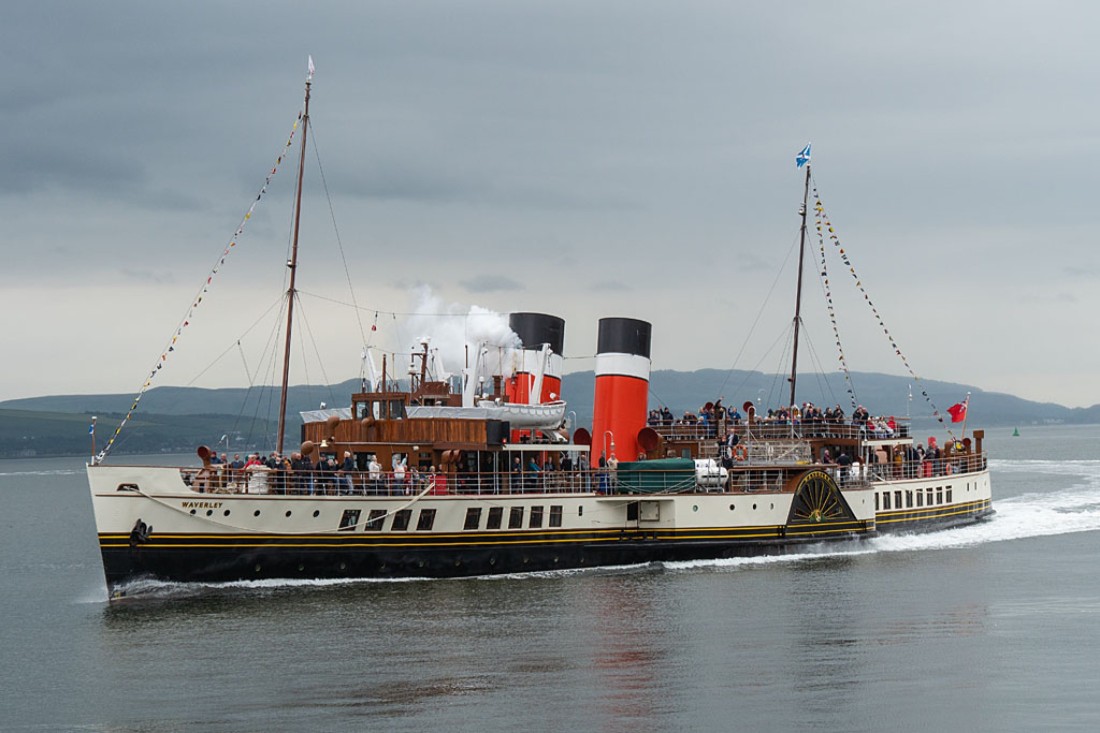 A public appeal has been launched to keep the historic paddle steamer Waverley sailing.

Funds are urgently needed to cover dry-dock and re-commissioning costs over the next few months.

Without the money, the ship will not embark on her 2023 season.

Operating costs including fuel have soared over the last 12 months.

Despite carrying over 100,000 passengers last year with sailings in Scotland, on the South Coast and up the River Thames to London there is a cash shortfall.

Paul Semple, Waverley’s general manager, said: “Waverley must be taken out of the water and dry docked annually before her sailing season begins. 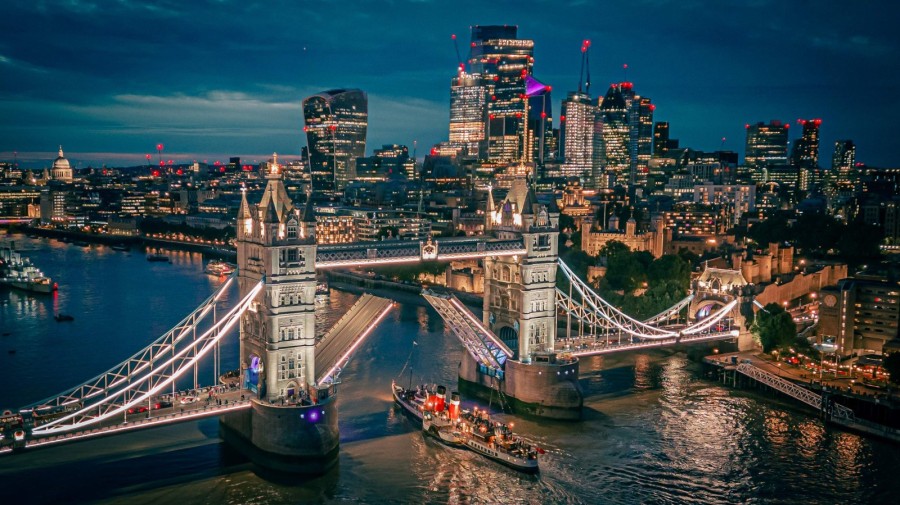 Waverley sailed throughout the UK in 2022

“She is now booked to dry dock in late-March and then re-enter service in May.

“Due to increased operating costs last season we don’t have enough money to afford this year’s dry dock and the numerous other costs we incur in the weeks before Waverley starts sailing.

“This is a cost which the owning charity hasn’t been able to withstand.

Due to increased operating costs last season we don’t have enough money to afford this year’s dry dock and the numerous other costs we incur in the weeks before Waverley starts sailing.

“We urgently need to raise funds or we simply can’t afford the start up costs for this coming summer season.”

Those who donate by March 1 will be entered into a draw to be selected for the unique opportunity to visit Waverley and see her out of the water in dry dock. 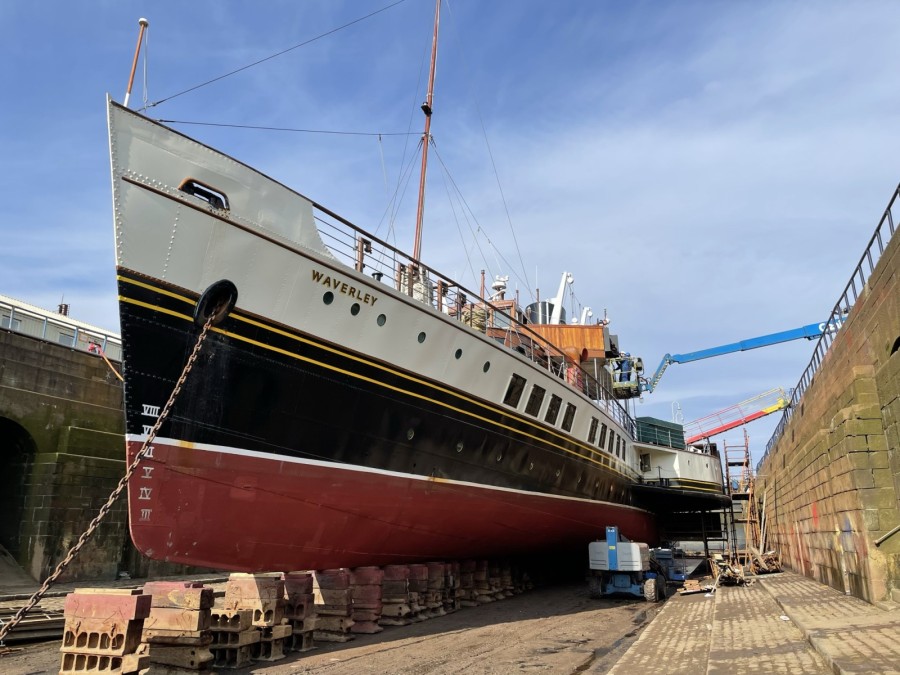 Dry-dock costs need to be covered

“We are now spending over £600,000 a year just to maintain her in operating condition.

“Spare parts for a paddle steamer are rarely ‘off the shelf’ and come at considerable cost.

“Dry docking the ship is the single largest expense of the winter maintenance work and as things are we can’t afford to dock her.

“We are asking for help from anyone who wishes to see Waverley sail again this summer to support our appeal.”

Waverley’s outline sailing programme for 2023 has been published with the ship scheduled to start operating in May on the Firth of Clyde.

Waverley is also due to visit Oban and the Inner Hebrides, the Bristol Channel, South Coast and London. 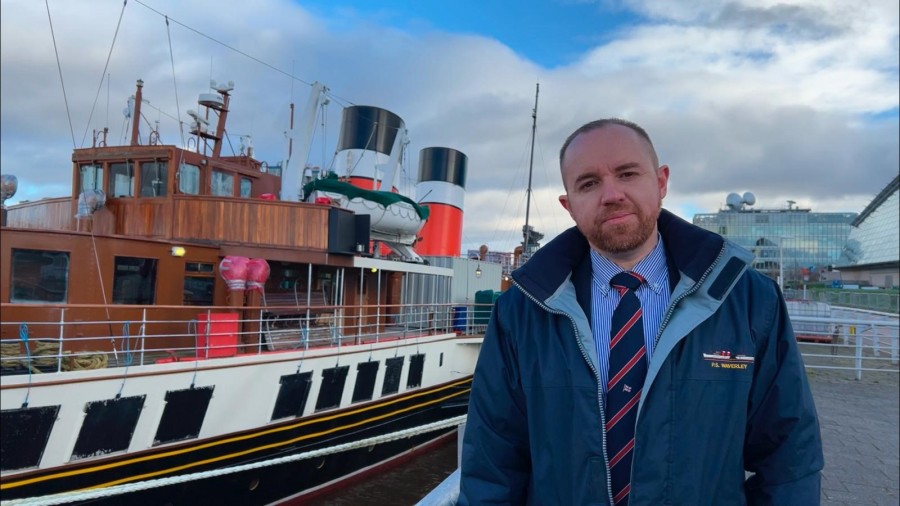 The ship is the world’s last seagoing paddle steamer and was gifted to the Paddle Steamer Preservation Society in 1974 for £1.

She was built in Glasgow for the London and North Eastern Railway, launched on October 2, 1946, and entered service on June 16,1947.

This year marks the 75th anniversary of her maiden voyage.

Related stories: All hands on deck … getting Waverley ship-shape

Donations to the Dry Dock 2023 Appeal can be made online at waverleyexcursions.co.uk or by calling 0141 243 2224. Those donating online can opt to be included on a Virtual Donor Wall.
Share this story