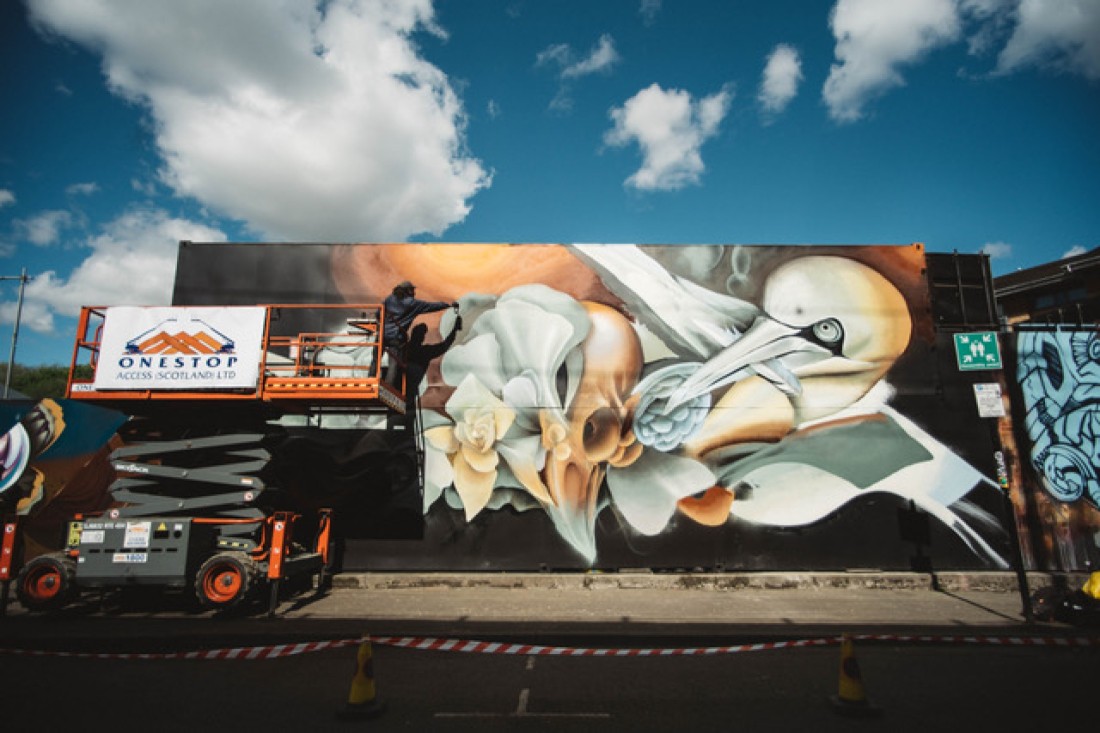 Street artists are to transform eight city locations along the River Clyde as part of an urban regeneration project.

Smug, Voyder, Mark Worst and Sophie Mess are among the artists who will create "bold new works" over May and June.

The locations have not yet been disclosed by SWG3, the multi-arts venue in the West End.

The venue is part of the new Glasgow Riverside Innovation District which will eventually transform Glasgow’s riverside area.

Glasgow City Council and the Scottish Government are funding new links between the west of the city and Govan and the river.

SWG3 is developing a major new artists' studio at its site at Eastvale Place as part of the project.

The urban artworks were announced with the line-up for next month’s Yardworks Festival which takes place at SWG3 on June 18 and 19.

A press release said: "Across May and June, celebrated street artists including Smug, Voyder, Mark Worst and Sophie Mess will transform eight exciting locations across GRID with bold new works of art. 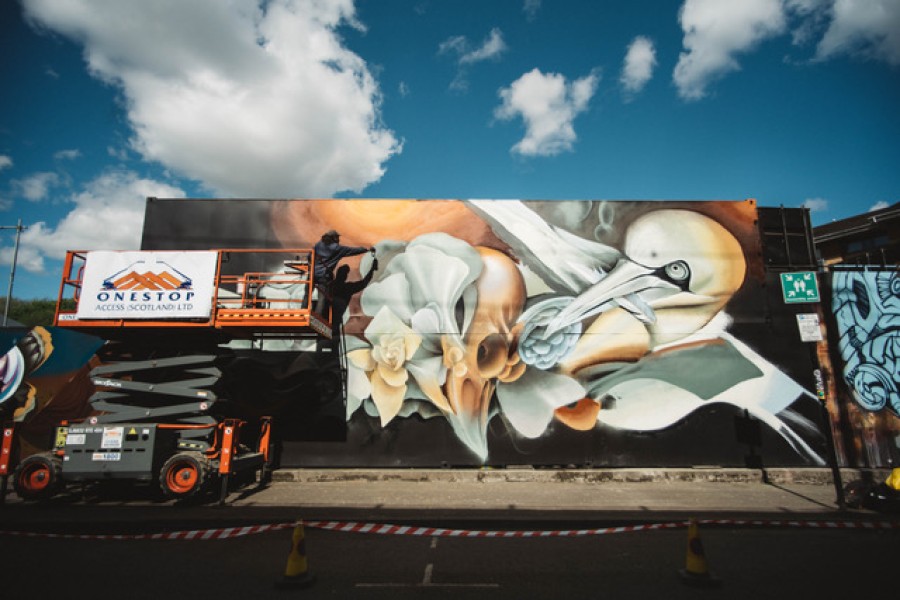 Yardworks Festival takes place at SWG3 on June 18 and 19.

As well as the artists above, the festival will welcome the most celebrated names from around the world: Zurik, Bublegum, and Balstroem.

Gary Mackay aka Gaz Mac, SWG3 studio director and co-founder of Yardworks, said: "We’re delighted to have the festival back.

Across May and June, celebrated street artists including Smug, Voyder, Mark Worst and Sophie Mess will transform eight exciting locations across GRID with bold new works of art.

“We have another exciting programme lined up for 2022 with an abundance of talent that’s come to be expected with Yardworks.

“With the Festival and now Yard Life Gallery and the work-in-progress of the Yardwork Studio, it really has come a long way since our first edition in 2017.”

As part of an ongoing partnership with The University of Glasgow, this year’s festival will see new work created on boards attached to fencing up and down Eastvale Place. 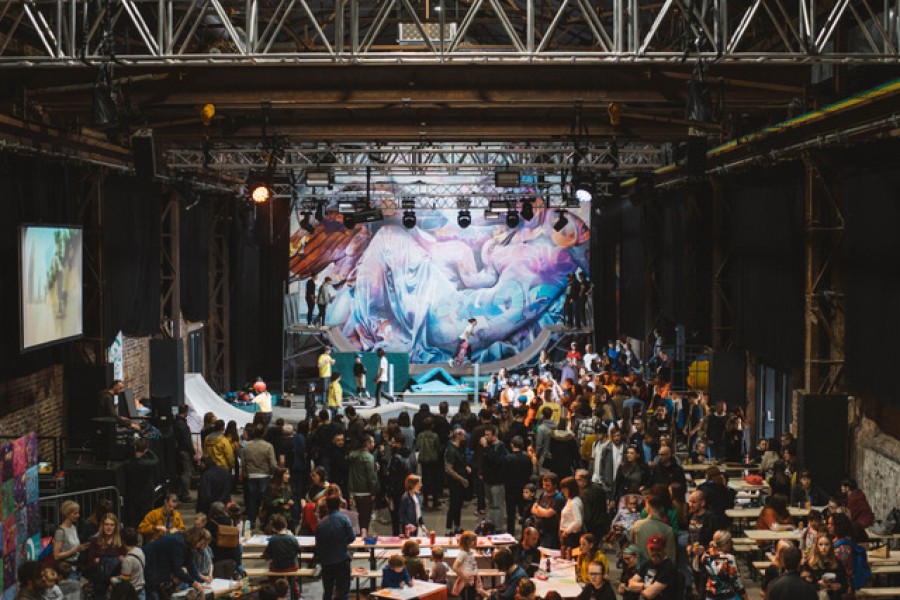 The work will then be transferred to the railings wrapping around the prestigious institution’s new Pathology building, a listed building located on Byres Road and currently undergoing renovation.

Forming an outdoor art gallery at the heart of the university campus, the artwork will change every six months, bringing inspiration and the spark of creativity to anyone who walks past.