It is understood several sites have been earmarked but locations have not been disclosed.

A high-profile campaign has been launched to find a new home for ice sports in Glasgow.

Some major names in Scottish curling are behind the drive, including Eve Muirhead, Aileen Neilson and Ross Paterson.

An initial push is under way to raise £40,000 to fund a city-wide feasibility study. 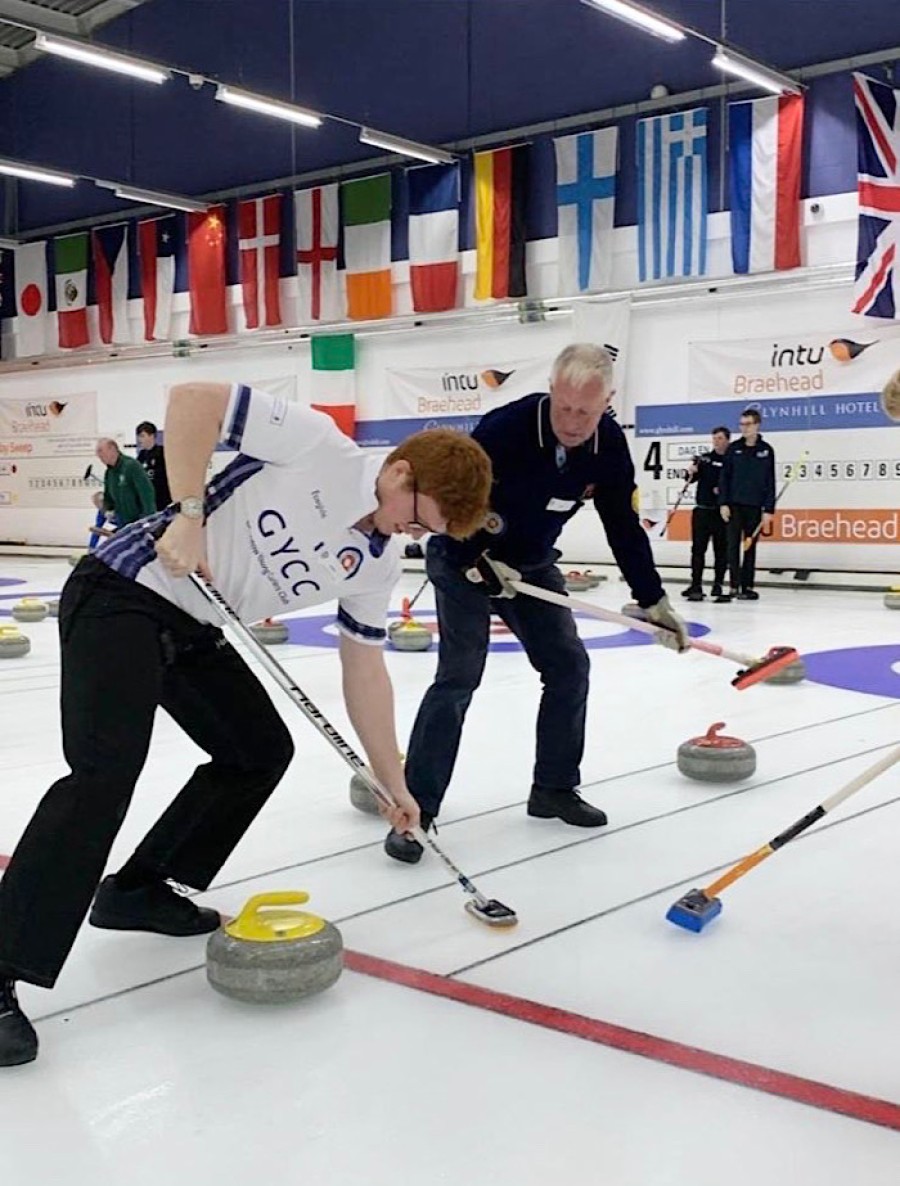 Campaign is under way to find a new home for curling in Glasgow. Photo: by permission of Glasgow Ice Centre.

That will look at whether a new centre should be built from scratch or make use of an existing building.

It is understood several sites have been earmarked but locations have not been disclosed.

A team of specialists who were behind venues for the London 2012 Olympics are involved in the project.

Top curling coach Alan Hannah is one of the trustees of Glasgow Ice Centre.

He said the search for a new home had come about after the curling rink at Braehead closed in March.

Alan Hannah said: “The city the size of Glasgow now has no ice facility.

“And we see there is an opportunity to provide that as another offering in Glasgow.

“Having done the initial reviews, we see it as a multi-use type venue with skating and curling.

“Possibly with ice hockey as another option."

Up to 50 clubs were displaced after the closure of Braehead. 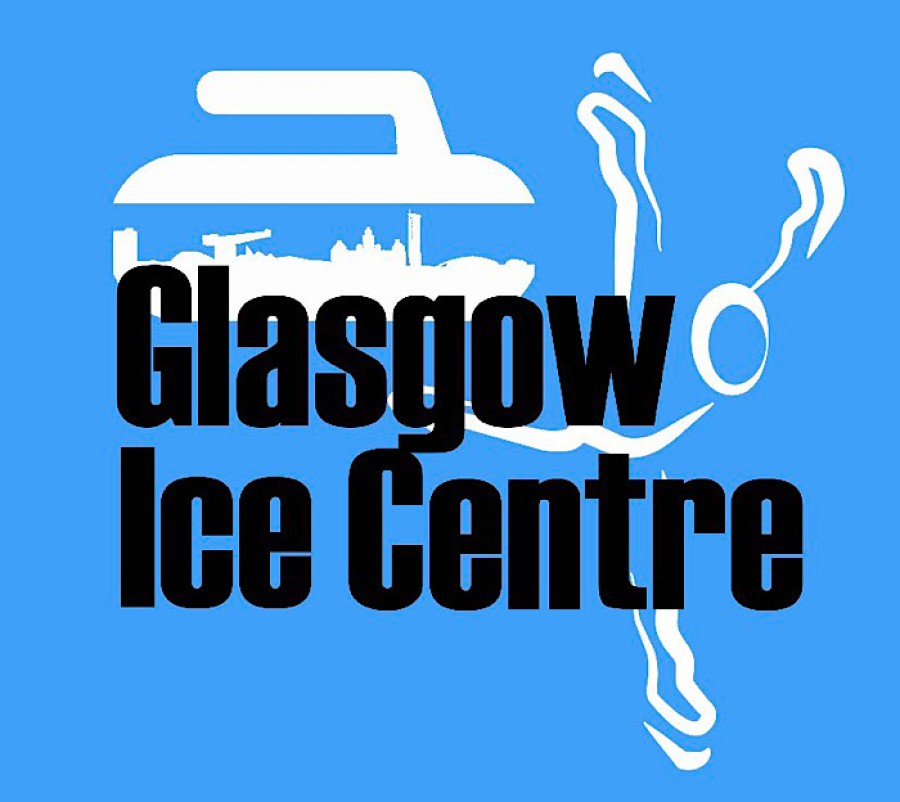 The proposed multi-use type venue would be home to skating and curling.

Displaced members have had to find alternative homes outside the city, including Greenock, Howwood and East Kilbride.

Curling along with other indoor sports is currently in lockdown because of coronavirus.

But the fear is many players will leave the sport because of the inconvenience of travelling.

And disabled athletes have been deterred from using alternative venues over issues with access.

Alan said it was essential that a new base was found within Glasgow.

“We see it as a fantastic opportunity to introduce a slightly different, younger audience.

“We would like to diversify the image of the sport from being a bit well-off and driven by the farming community.

“Canada is where curling is mostly played. There are more than a million people playing  curling in Canada.

“In places like Toronto and Halifax they have some vibrant facilities and a very diverse range of people who are members. 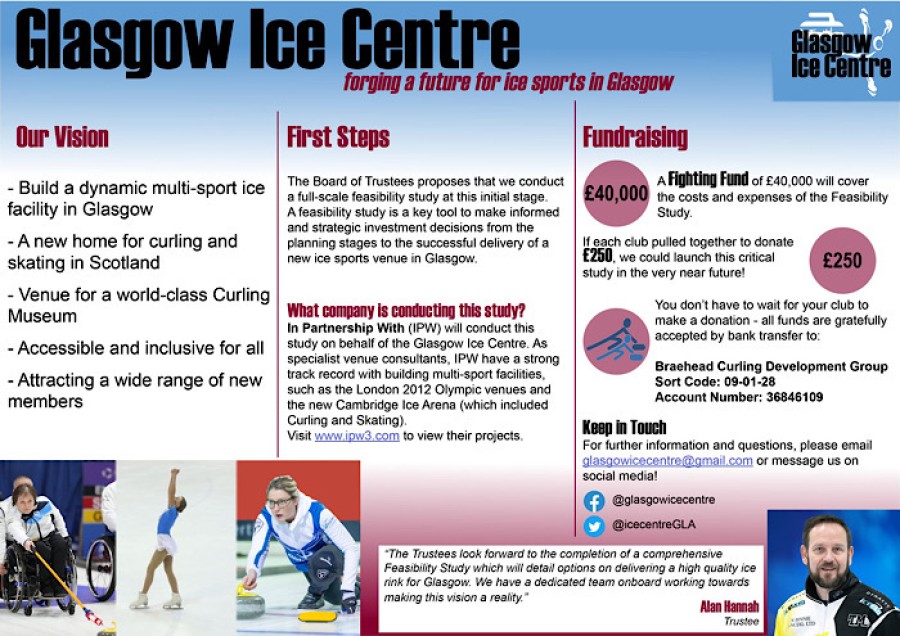 The feasibility study will examine options for a new building or converting an existing centre.

"Venues are down to around 20 but the sport has stabilised in the last 10 years or so.

“The feasibility will allow us to confidently engage with members and stakeholders, funders and partners.

“It’s an important piece of work that we need to do."

She said: "We need to retain the large curling community that is already in Glasgow.

"We can't allow people to slip away.

"Secondly, I would love to see a dynamic multi-sport curling venue in the city that attracts new people - may be attracting the next generation of British curling athletes for Great Britain and Scotland.

"Finally, a new centre would encourage an active life style and new hobbies.

"We are hoping to involve curling and ice skating.

"They would bring a lot of excitement and fun to the city as well."

* To find out more about Glasgow Ice Centre go to the group's Facebook page.

Ten jobs created with launch of opticians chain in Glasgow

Barry Hutcheon and Wendy Bremner say they want to change the face of the high street.