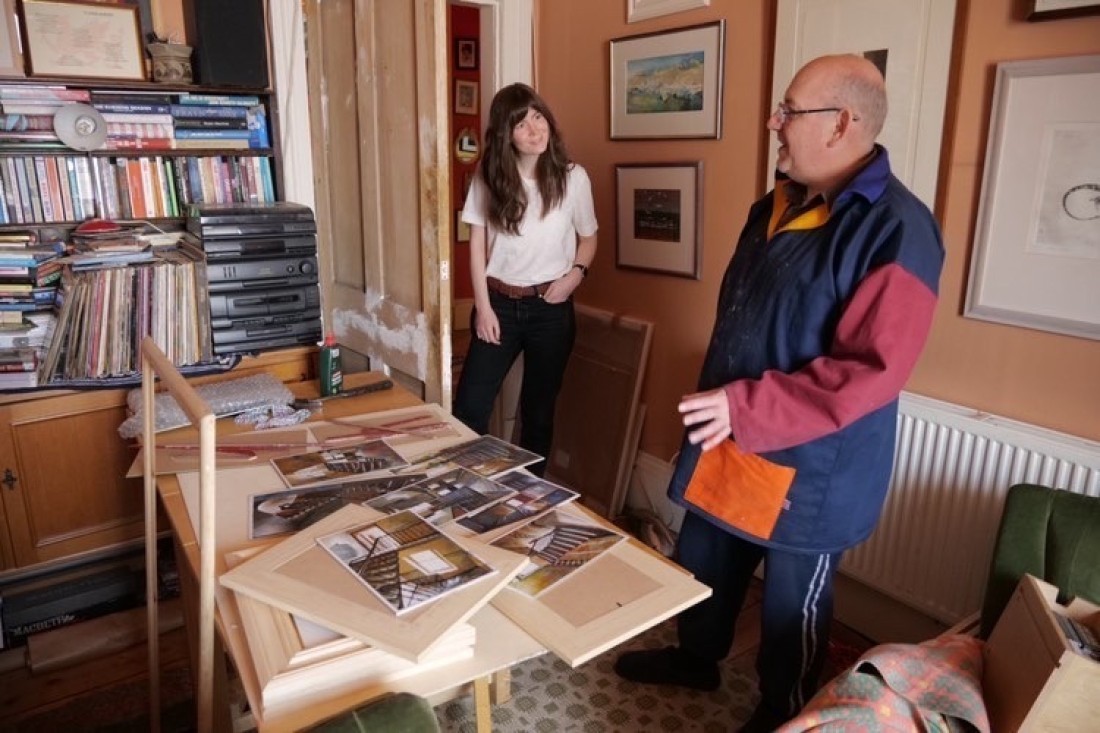 A Glasgow artist who has captured the city’s tenement buildings and closes is selling more than 30 of his works.

Bryan Evans is originally from West Wales but has been been based in Glasgow for more than 30 years.

In that time, he has made the tenement closes and streets, many of them in the West End where he lives, his own.

He has also painted iconic landmarks such as Òran Mór and Ashton Lane off Byres Road.

The event is the latest hosted by TV auctioneer and presenter Natasha Raskin Sharp who set up a live-streaming auction business during lockdown.

Natasha, the star of Bargain Hunt and Antiques Road Trip, said: “Bryan Evans has been based in Glasgow for more than 30 years.

“For almost as long, he’s been honing his signature subject matter: the city’s tenement closes. 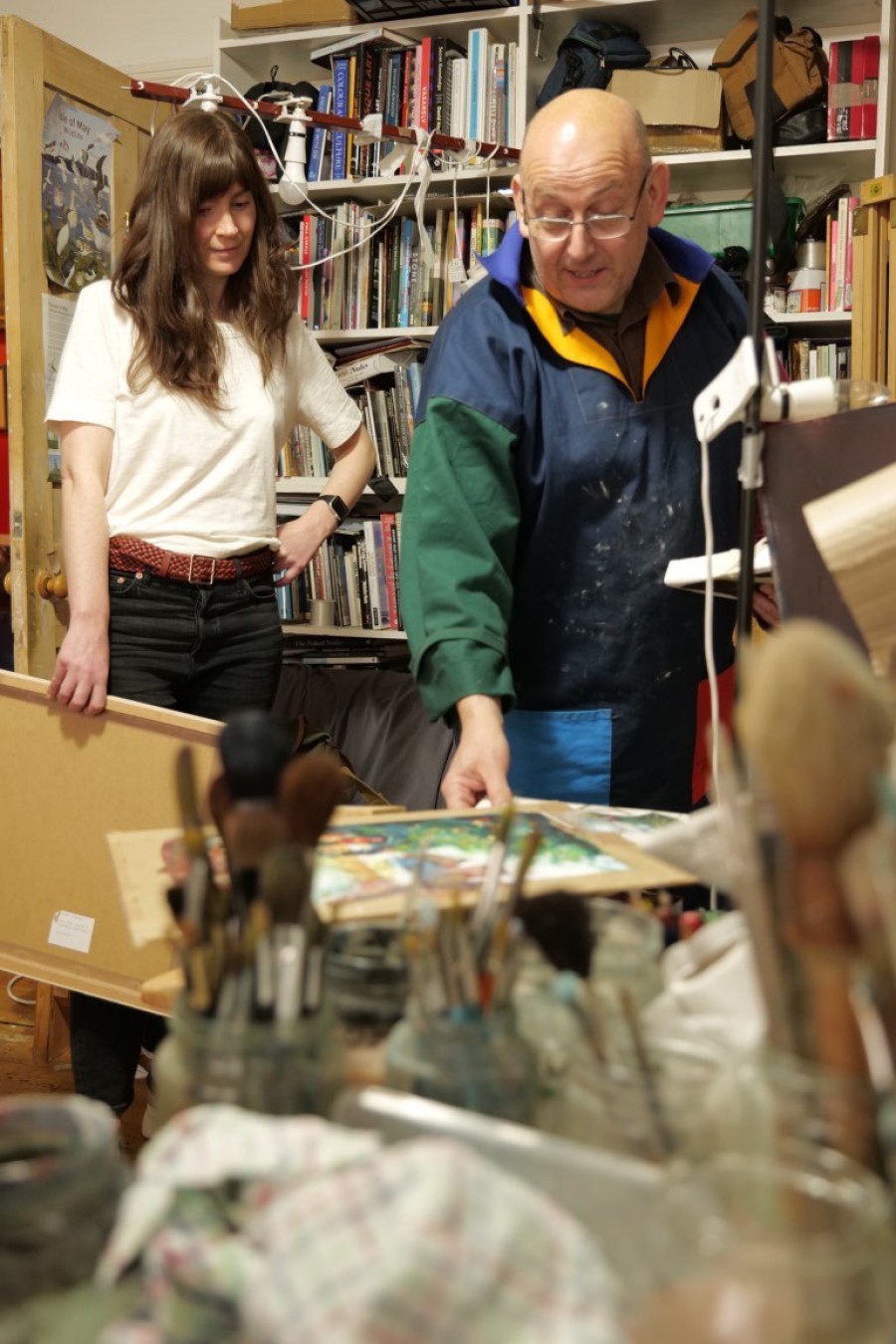 “In fact, a painting of the very first close that he painted - the stairway that led to his first flat in Glasgow - is featured in the auction, alongside original paintings of Òran Mór on Great Western Road and a vibrant Ashton Lane at dusk.

“There are limited etchings featuring Glasgow subject matter, too.

“One depicts a stolen kiss in the ‘hen run’ corridor at Glasgow School of Art, another a security guard keeping watch at Kelvingrove Art Gallery and Museum.”

Natasha has known Bryan for a decade or so and has one of his original paintings hanging on her own West End tenement walls.

In fact, a painting of the very first close that he painted - the stairway that led to his first flat in Glasgow - is featured in the auction, alongside original paintings of Òran Mór on Great Western Road and a vibrant Ashton Lane at dusk.

“The painting that we have in our flat is one of Bryan’s instantly-recognisable Glasgow close watercolours.

“It always attracts attention and I’ve treasure in for years.

“I’m so looking forward to auctioning off a whole collection of his work on Thursday night.”

Bryan has said he will be at the auction, so people wishing to attend in person will have direct information about the works on sale. 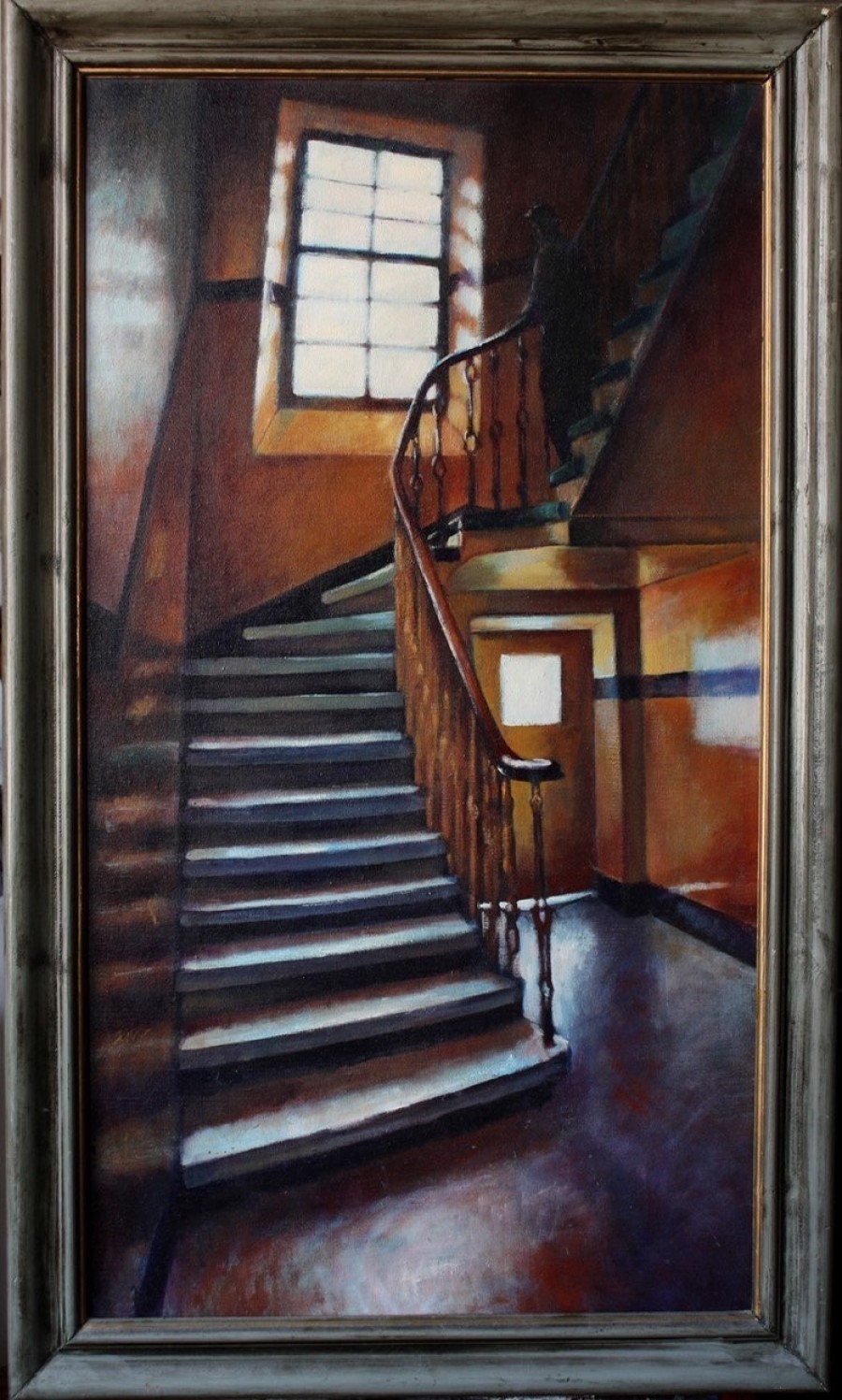 One of the tenement closes that Bryan has painted

In total, 33 original paintings and prints by Bryan will be going under the hammer at 7pm at Serenity Now.

Natasha said: “The last auction at Serenity Now went so well, we were thrilled when they said they were available to host us again. 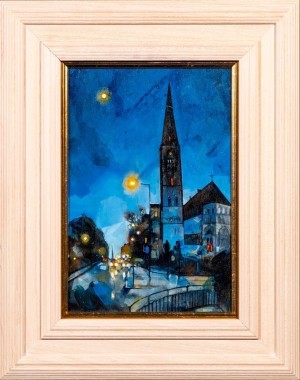 “Given that so much of Bryan’s subject matter is a stone’s throw from the café, it suits us down to the ground.”

All of the lots are available to view online now at @exhibit_auctions_ and will be available in person at @serenitynow from 5pm, before the auction commences at 7pm.