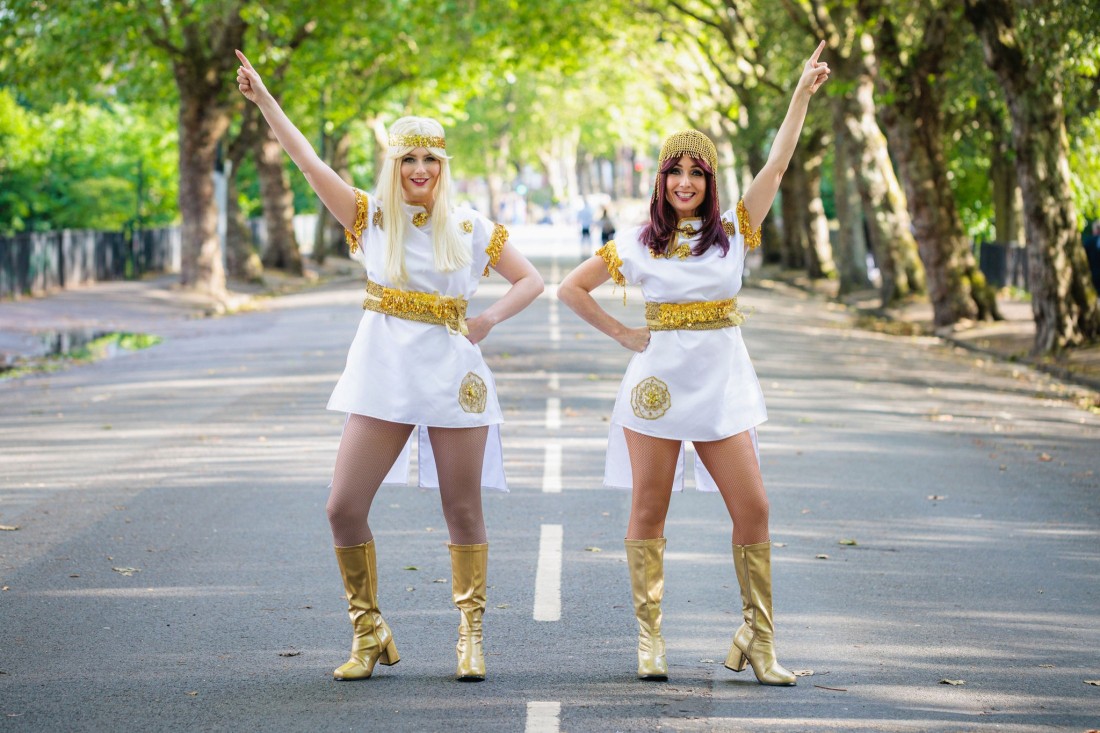 The Big Weekend comes to Kelvin Way and Bandstand

A new two-day community festival in the heart of the West End has been announced.

The Big Weekend will take over Kelvingrove Bandstand and Kelvin Way this September (3rd and 4th).

The festival is designed to be a fun and inclusive weekend - bringing together people from all over Glasgow for a unique weekend of performance, community arts and culture.

Brendon McIlroy, WestFest artistic director, said: “Now things seem to be returning to some semblance of normality, we’ve been delighted to have been able to deliver a much needed programme of community events in the West End this Summer. 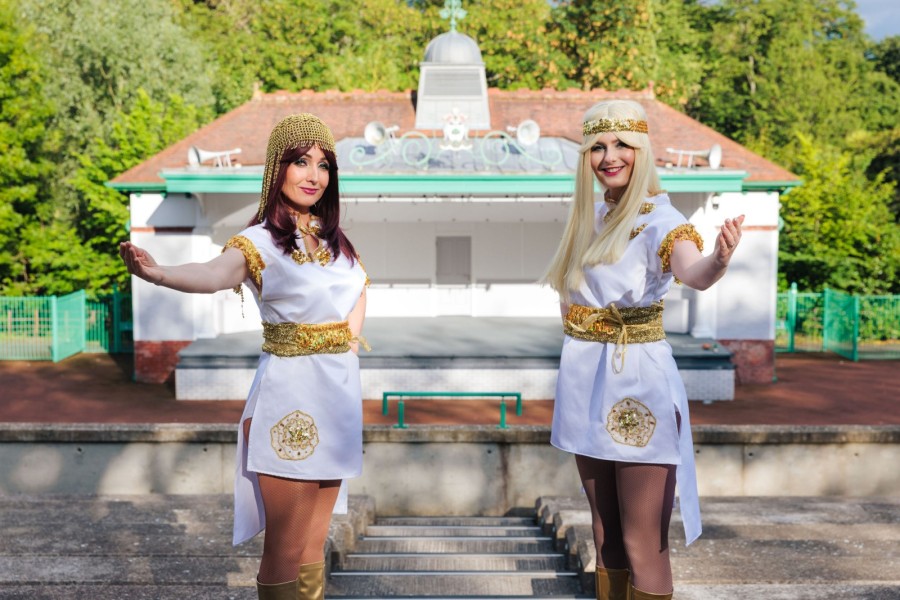 Thank you for the music. An Abba Dream launch The Big Weekend festival

“The Big Weekend is the culmination of our programme and we’re so excited to open up the Kelvingrove Bandstand and all along Kelvin Way for this unique and vibrant festival.

“In the absence of many of the community events that once took place in the West End, WestFest is aiming to fill the void with free, inclusive and community focused events open to all in the West End and beyond.”

Brendon adds: “Over the past five or so years there has been a definite shift with events and experiences in the West End, to the point where most things now come with a fairly hefty price tag.

“Public spaces like parks, museums and the Botanic Gardens are often temporarily closed to the public to house profit making events.

“The West End is a big place and not every community is affluent and not everyone has the money to take their families to these things.”

Over the past five or so years there has been a definite shift with events and experiences in the West End, to the point where most things now come with a fairly hefty price tag.

The only event that carries a price tag at The Big Weekend is ‘Drag @The Bandstand’ on Saturday 3rd September, which is a fundraiser event to support the free programme.

Hosted by the legendary Cherri Treiffel and Pride Glasgow Drag Race winner Garry King - it promises to be a fabulous evening full of fun, frivolity and mischief.

A portion of proceeds will be divided up amongst Scottish LGBTQ youth charities and free tickets will be provided to several community groups and local charities.

The Big Weekend is supported by Glasgow City Council.

The programme will comprise:

Our big gala day featuring a variety of entertainment on the Kelvingrove Bandstand from live music to samba bands, choirs, circus performers and more. As well as our programme at the bandstand, the event will extend along Kelvin Way with a street market, food & drink vendors, inflatables, street theatre, outdoor play and pop up workshops

A fabulous evening of drag, cabaret and comedy at Kelvingrove Bandstand.

Hosted by the legendary Cheri Treiffel and featuring the best the Glasgow drag scene has to offer such as Garry King, Rujazzle and more

Featuring music from big bands such as Renfrew Brass Band & Dunbartonshire Concert Band and headlined by the Cooperative Brass Band.

This story has been updated with new information about the event since it was first published.
Share this story

Three-month run of drama kicks off on September 5