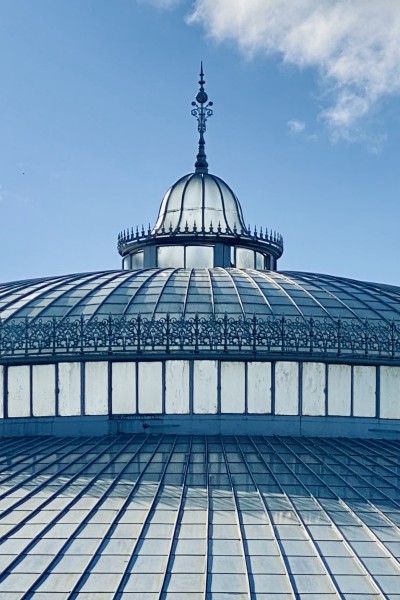 Theatre company Bard in the Botanics will perform two ‘distanced’ shows this summer for people still anxious about Covid.

Audiences inside the Kibble Palace at Glasgow Botanic Gardens will be spaced to give people more room.

People will also be asked to wear face masks for the consideration of others who may still be nervous.

The company says it doesn’t want to exclude anyone from enjoying this summer’s programme.

The 2022 season sees the first Bard mainstage production of A Midsummer Night’s Dream in over 10 years, directed by Jennifer Dick.

A specially-commissioned version of Medea from playwright Kathy McKean takes place in the Kibble Palace, directed by Gordon Barr and starring Nicole Cooper. 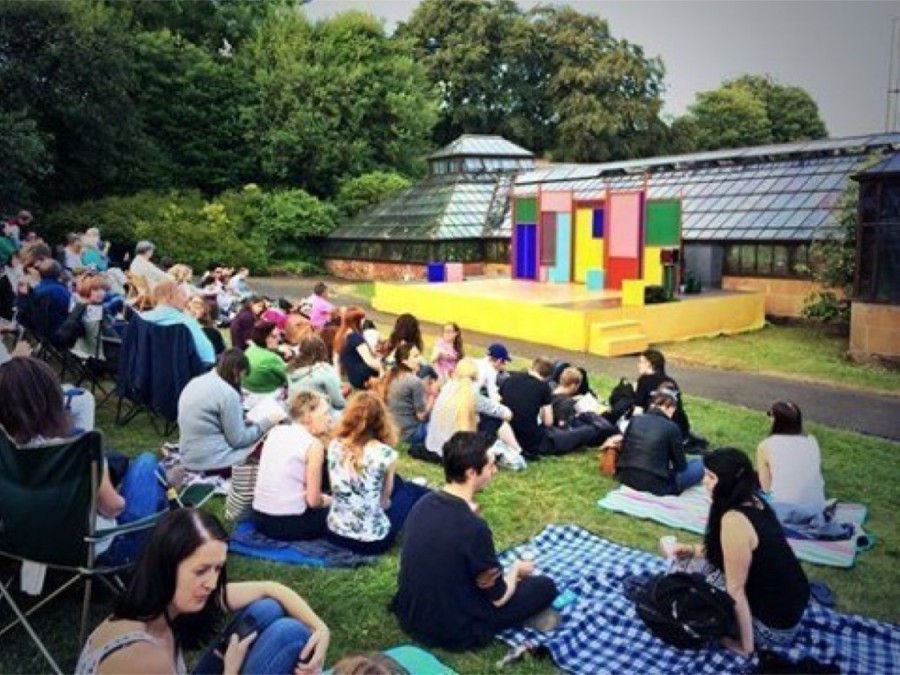 Performances in the open

Also, there is a new mainstage production of Bard’s ground-breaking Much Ado About Nothing (featuring gay couple Bertram and Benedick), directed by Gordon Barr.

And Nicole Cooper makes her directorial debut with a new production of The Tempest, also in the Kibble Palace.

Artistic director Gordon Barr said: “The Kibble Palace is a very special venue and we are thrilled to be able to stage performances here again after two years when it was unavailable due to Covid restrictions.

We want to make sure that no-one is prevented from enjoying a Bard show, so will also be asking audience members to wear a face covering for Kibble performances if they can so as to protect fellow attenders.

“However, as people who have been to performances in the Kibble before will know they are always very popular and very busy.

“We want to make sure that no-one is prevented from enjoying a Bard show, so will also be asking audience members to wear a face covering for Kibble performances if they can so as to protect fellow attenders.”

“We have designated the performance of Medea on Thursday 30 June and The Tempest on Thursday 21 July as ‘distanced’ shows, reducing the capacity for these performances and increasing the space between audience groups.” 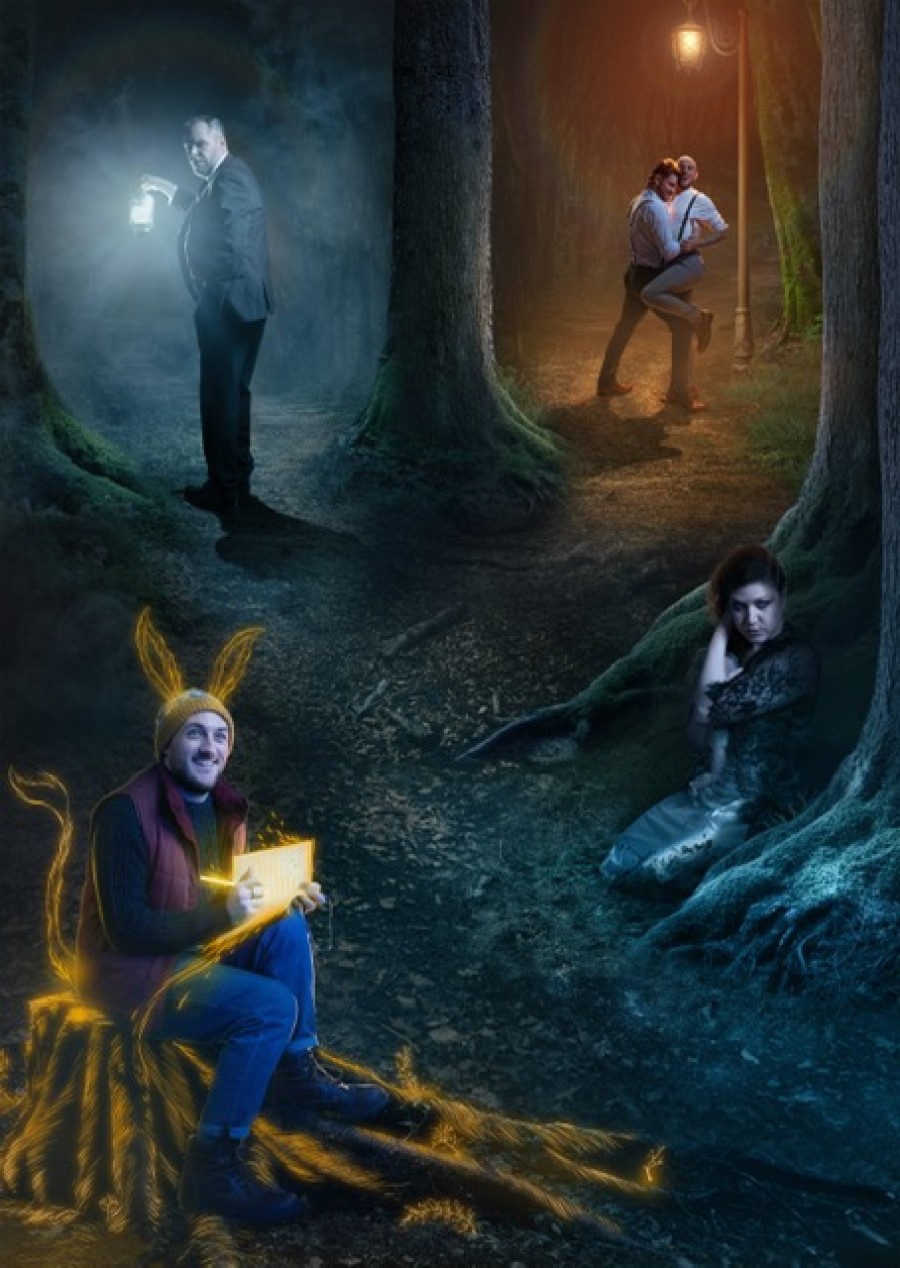 Gordon added: “I’m delighted to welcome back so many actors who have made Bard in the Botanics special over the years and can’t wait for audiences to see them play such iconic roles as Prospero; Bottom and Medea.

“This year we also welcome some of Scotland’s most exciting actors in our five new company members as well as seven brilliant final year students from the Royal Conservatoire of Scotland and Napier University making this one of the largest and best Bard in the Botanics companies to date.”

The Bard in the Botanics Antic Fables and Fairy Toys season runs from June 22 – July 30 2022. Tickets are now on sale via: www.bardinthebotanics.co.uk
Share this story