A dozen bicycles have been taken by thieves from different parts of the West End over the weekend.

Police say locks were cut in many of thefts to release the bikes. 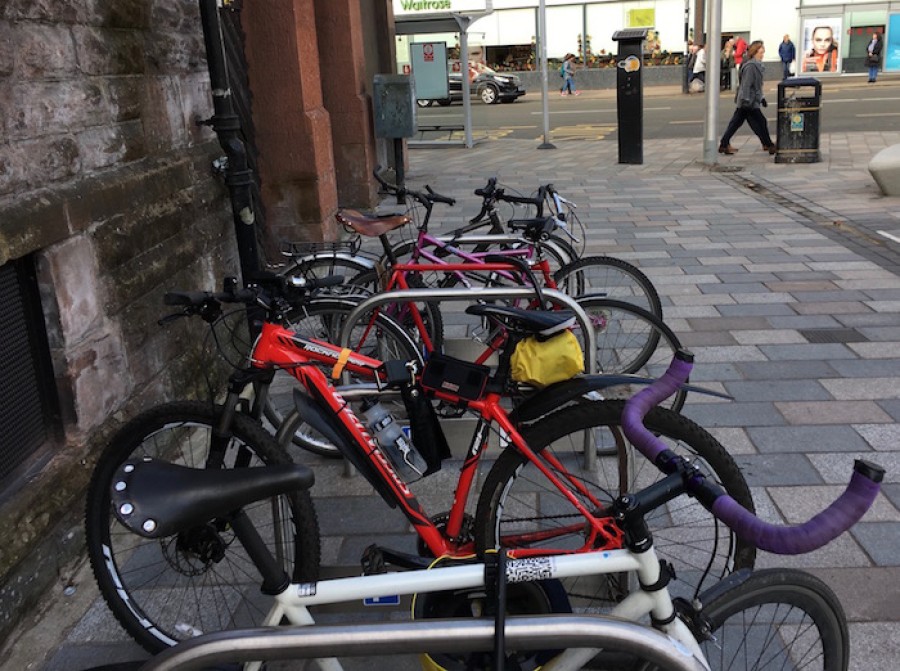 A police spokesman said: "We have had 12 bikes stolen over the weekend from various locations.

The West End has traditionally been a target for thieves.

The big population of students has added to the numbers of bikes on the streets.

Police have recently made a number of arrests in connection with bike thefts, but incidents still occur.

Byres Road is one hotspot.

Bike thieves are known to carry bolt cutters in plastic carrier bags to quickly snip through cheap cables and locks.

Theft prevention advice states owners should spend at least 10% of the value of their bike on locks and chains.

It is also advisable to secure bikes in a public places that will be less appealing to thieves.

Anyone with information about bike crime should call West End Police on 101.