itison CEO and event organiser Oli Norman said he was thrilled at how the opening night had gone.

Large crowds attended the opening night of GlasGLOW at the city's botanic gardens.

Perfect autumnal conditions helped turn the light and sound spectacular into a magical experience for families. 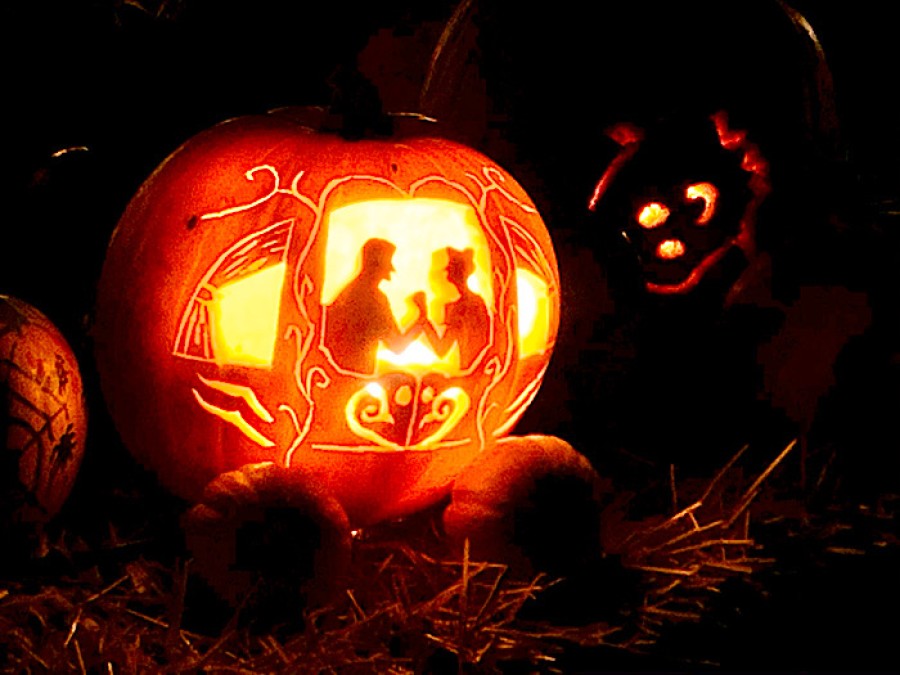 The event in its second year is the UK’s biggest Halloween show.

Up to 5,000 people were at the opening night and many more are expected over its run up to November 10.

The Glasgow-based online deals and events company itison has invested £750,000 in the production.

itison CEO and event creator Oli Norman said he was thrilled at how the opening night had gone.

He said: "Our intention was to bring GlasGLOW back - make it big, better, glowier, and I'm just seeing lots of super happy people. 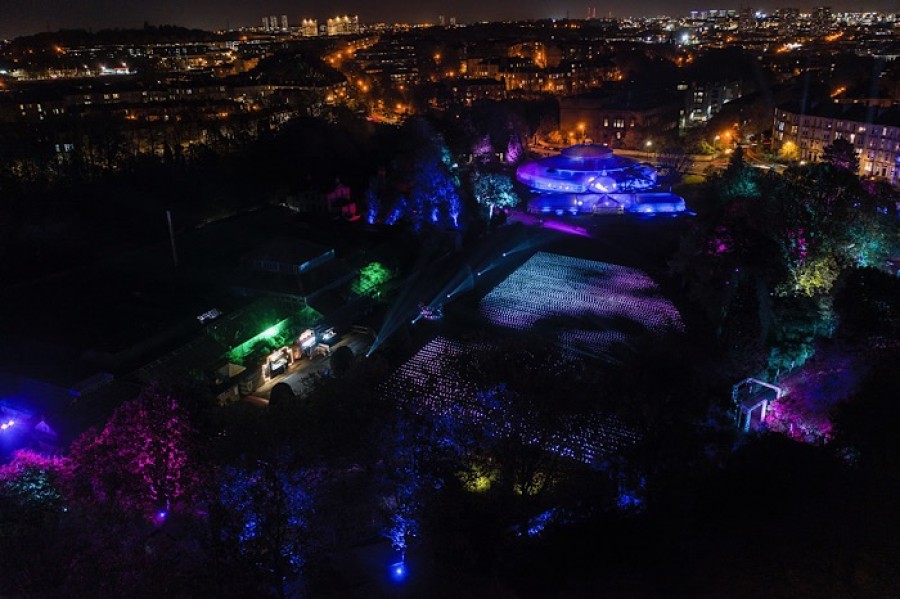 Drone shot of the GlasGLOW site

"I have been planning the ideas for pretty much a year since we finished GlasGLOW One.

"We went on site about three weeks ago with a crew of about 40 people, and that's now up to about 100 people.

"It's a huge amount of work to try and bring a bit of Disney level magic to Glasgow."

A whole land dedicated to marshmallows 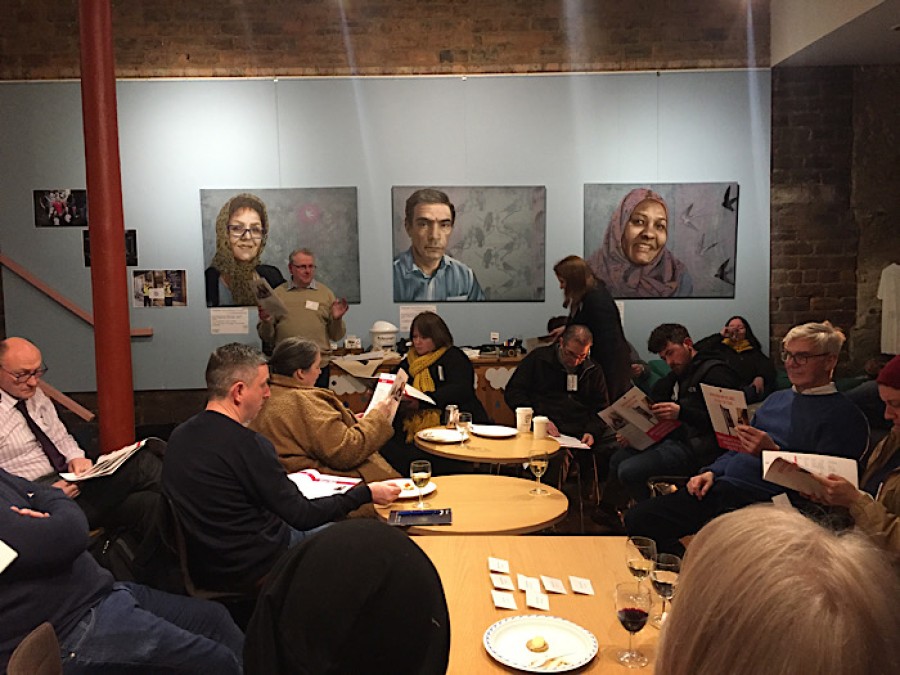 Oli said: "I am inspired by going to amazing events around the world and I wanted to bring it to Glasgow.

"To put an event on like this takes a huge investment in terms of money and people.

"And over the whole period we are going to end up with around 90,000 people coming along to GlasGLOW which will make it the UK's largest Halloween event by a long shot and one of the largest events in the city, which is really cool."

Tickets are priced at: