Retired and semi-retired people are invited to see what the organisation has to offer at the Partick event next month.

Thousands of retired and semi-retired people in Scotland already enjoy its events and activities.

But, incredibly, the University of the Third Age (U3A) does not currently have an active group in Glasgow.

Now that is about to change with moves to set up a U3A in the West End of Glasgow - and the first in Scotland's biggest city. 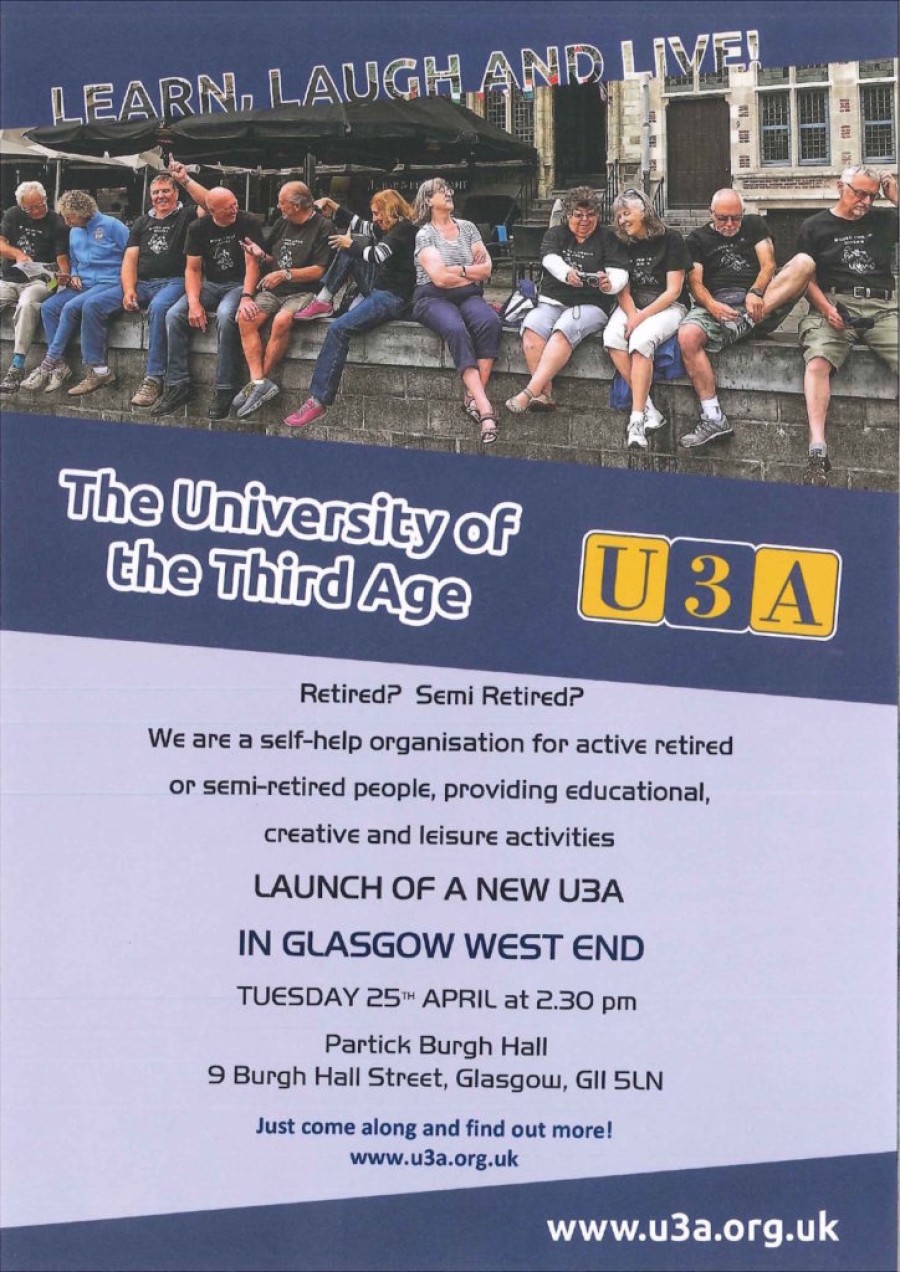 A public launch for the new group has been set for April 25 at Partick Burgh Hall.

The U3A is a self-help, broadly educational organisation run by and for people no longer in full time employment.

Central to its ethos is the importance for people of keeping an active mind and body in a social environment.

The organisation believes such activity is an effective defence against loneliness and ill health. 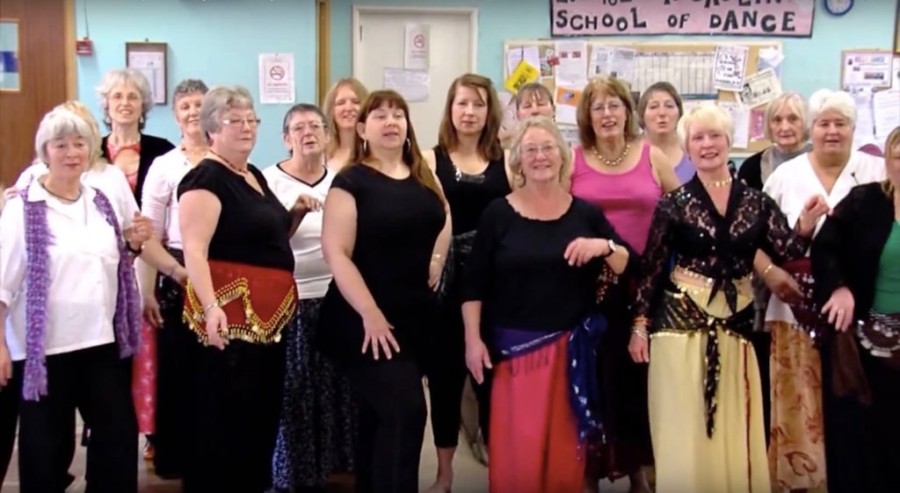 Self-Help: Groups around the UK enjoy a varied programme of activities and interests.

Ed said: "Retirement can be a lonely and depressing time. It can also be the most invigorating and rewarding of times.

"The difference is what you do, how you do it and who you choose to do it with. The great thing is the choice of what kind of retirement you have is entirely down to you.

"The University of the Third Age (U3A) is a self-help organisation where you can meet new people and do new things, maybe something that you have always wanted to do but just have not had the time."

Ed said: "And what’s more in these days of services disappearing through cut backs or having to pay ever increasing charges, the U3A self-help model means it only costs a few pounds a year to join and participate in a huge range of interests and pastimes."

In Scotland there are 47 local U3As from The Shetlands to the Borders with about 9,600 members. The most recent to be establish was in Ayr in the summer of last year.

There are U3As surrounding Central Glasgow but not one, as yet in the City. Local U3As are in Bearsden & Milngavie, Lenzie, East Renfrewshire, East Kilbride and Hamilton.

The very first U3A in Scotland was established in Glasgow about 35 years ago, but it folded about 12 years ago after running run out of steam.

Watch: Scottish members of Tayside U3A take to the stage to show off their ukulele skills.

On the other hand Bearsden and Milngavie, formed just three years ago, has exhibited huge growth and now exceeds 500 members.

Ed said: "At the recent 50+ Show at the SECC many visitors to the U3A stand expressed an interest in a U3A in Glasgow.

"As a result we have put together a team of volunteers to plan for a public meeting to launch the U3A in the West End."

Details about the U3A can be found on the organisation's website