Police are appealing for the public's help to trace a missing Maryhill woman. 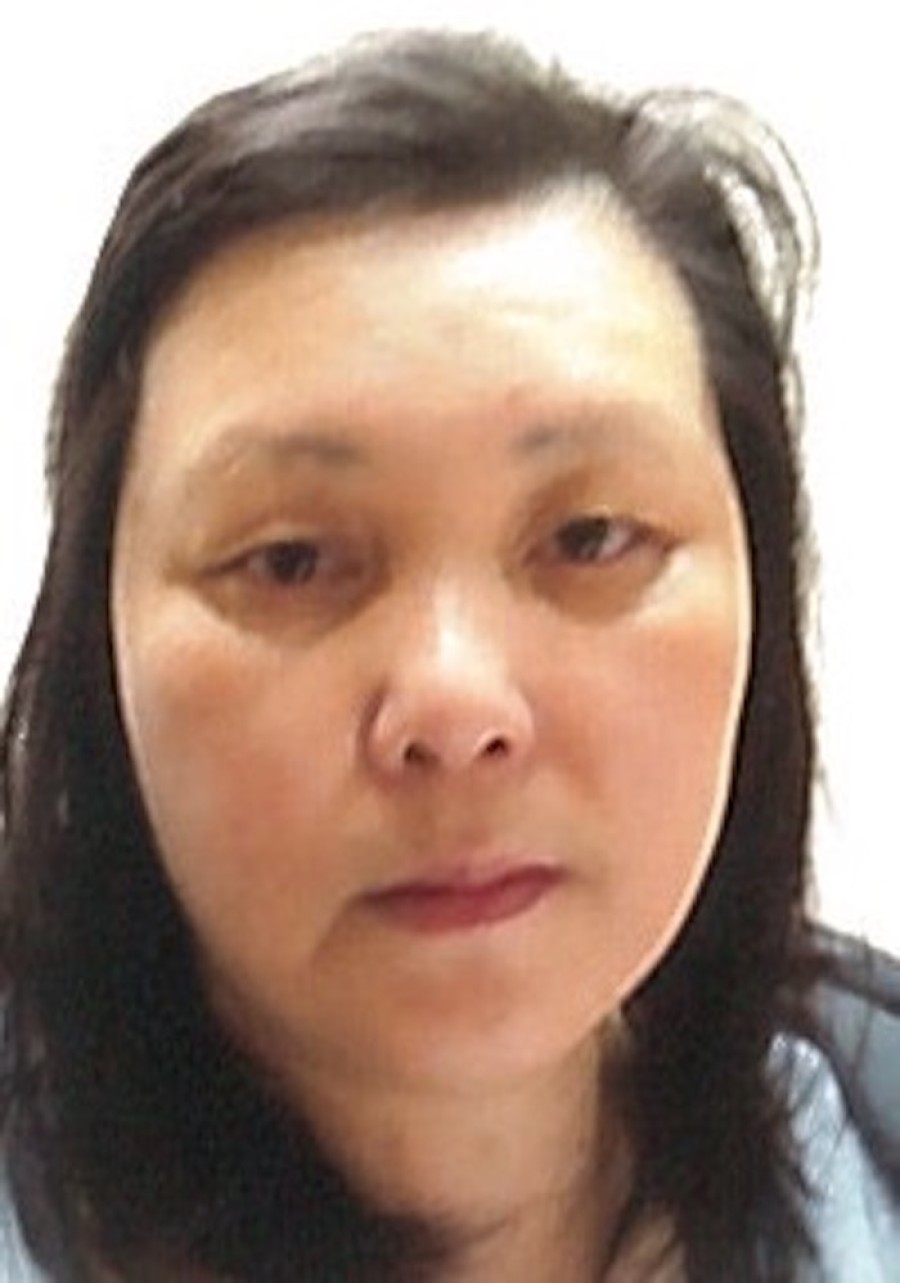 Appeal: police say they just want to know that Mei Ying Weng is safe and well

She was reported missing on August 4 by a member of her family.

She is described as Chinese, 5ft 6 inches in height and of medium build with shoulder length brown hair.

She was wearing a black jacket, black trousers and a black top.

Inspector Craig Walker is based at Maryhill Police Office.

He said: “Although a number of enquiries and searches have been carried out to date to trace Mei Yeng, officers have so far been unsuccessful in tracing her.

"As time passes we just want to ensure that she is safe and well.

"Mei Yeng is known to frequent the Glasgow City Centre, Hamilton and Easterhouse areas, and we have been liaising with our colleagues in both Greater Glasgow and Lanarkshire Divisions in this enquiry."

Anyone with information on Mey Ying's whereabouts, or Mei Ying herself, are asked to contact Maryhill Police Office on 101 quoting reference number 4361 of August 4.