A fundraising drive has already been launched to create a dedicated space within Maryhill Burgh Halls.

Anyone with a link or interest in Maryhill is being invited to get involved in the area's community museum project.

A fundraising drive has already been launched to create a dedicated space within Maryhill Burgh Halls. 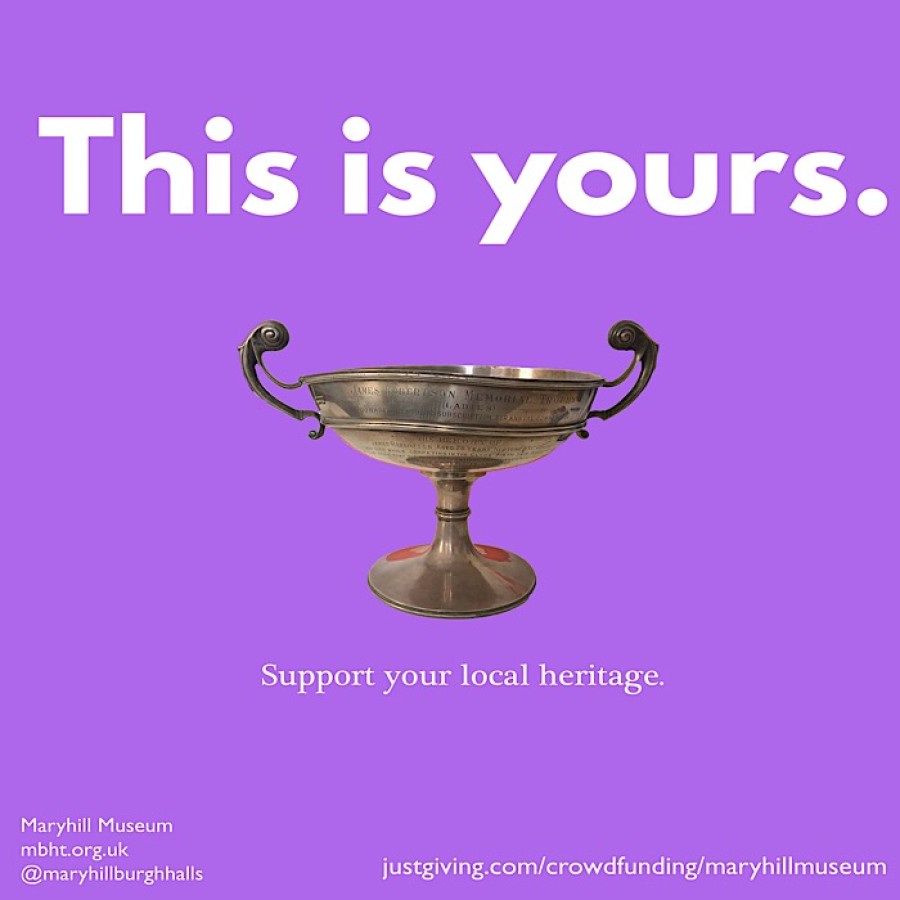 All are welcome to the two-hour session starting at 11am.

Nicola McHendry is the recently-appointed heritage development and community engagement manager who wants to build up a team to drive the plans forward.

The Halls has been building up a local museum collection for the past few years, but has had no dedicated space to exhibit it.

Nicola told Glasgow West End Today: "We want to convert an existing part of our building on the ground floor into a purpose-built museum.

"It will be fully accessible, and will appear as one big giant cabinet that you walk inside.

"The cabinet will have different kinds of dookits in it that we can display different objects and take objects on loan.

"It will give us a lot more space and it will have a bit more interactive stuff in it, as well." 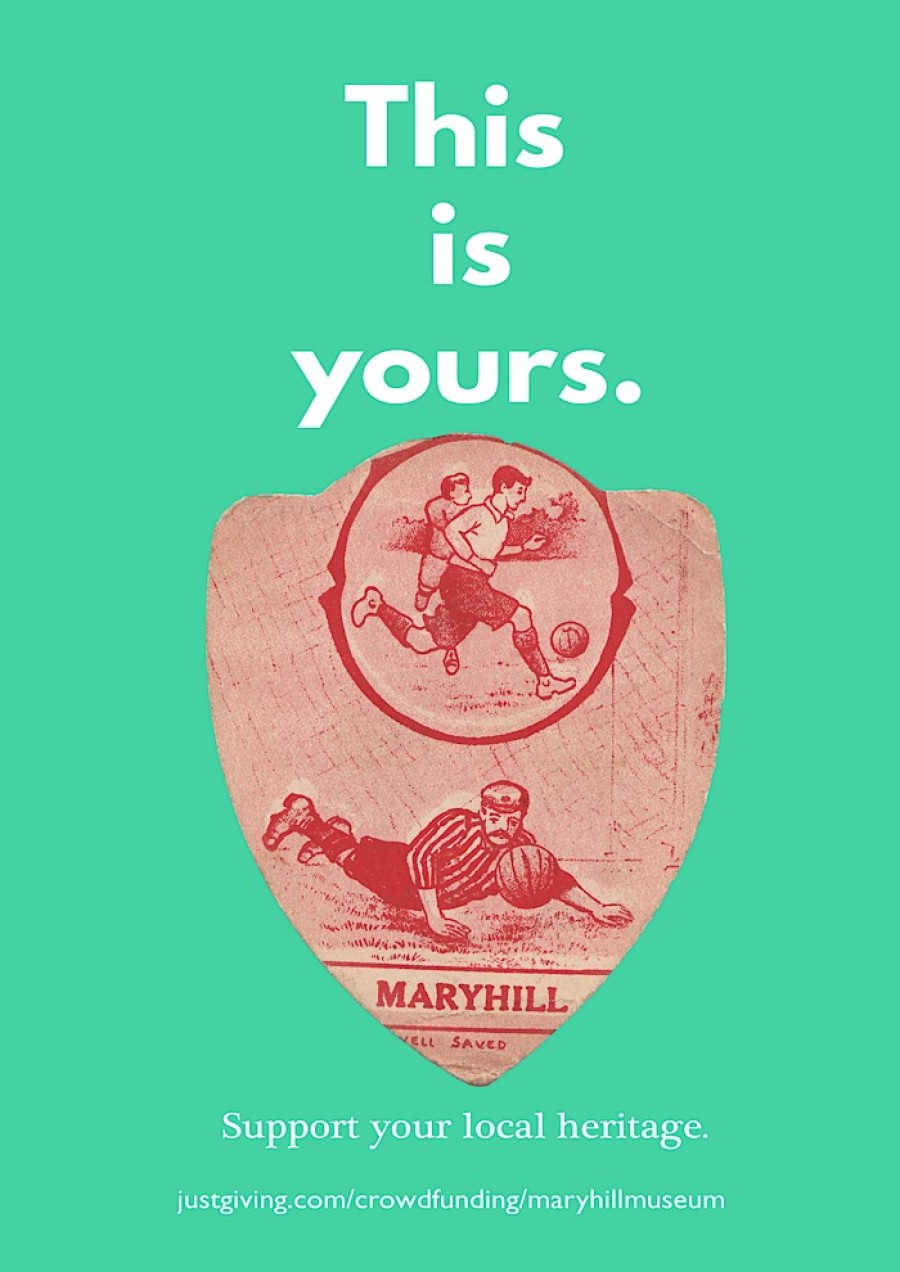 The aim is to open the new museum space at the end of next year.

In the meantime, people can get involved in many ways.

Nicola said: "It can be something as simple as researching an object, or a place.

"They can get involved with photography or object handling, or helping with outreach.

"They can also just donate artefacts to the museum if they think they have anything at home that they think would be an interesting piece.

"At the end of the day, we hope we will have a group of really interested people who will want to take a bigger part in caring for the history of the area." 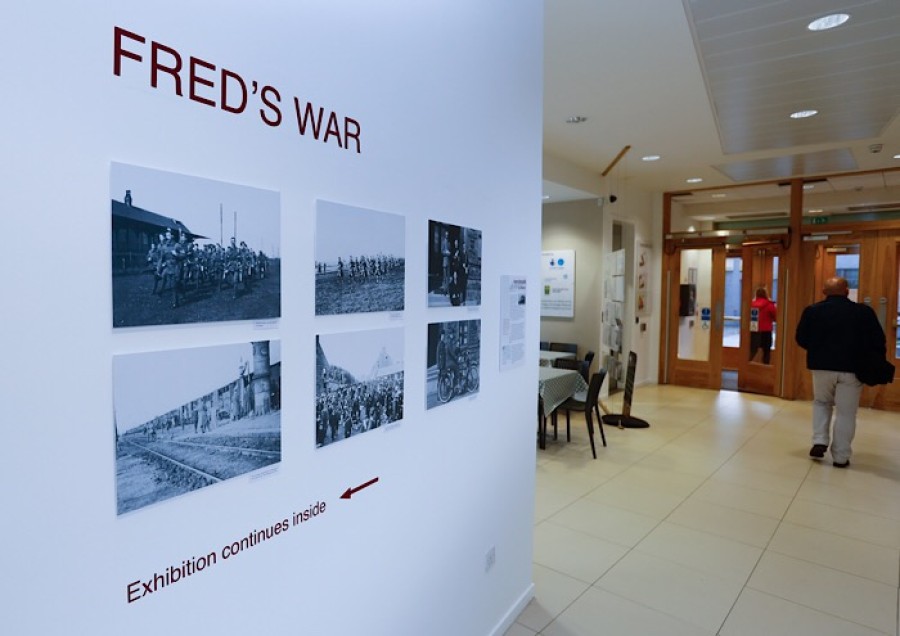 She said: "It's not up to us to tell people what is important to them here - it's what people want to see.

"Photographs of your gran and grandpa going to the dancing in the 50s, that's all social history.

"I think it is important to display the pride people have for the area they live in.

"There's a lot happening in Maryhill and it's nice to be able to shout about it."

She said: "Anyone can come along. They don't have to live in Maryhill they just have to have connections or an interest in the area."

The project has the support of Bob Doris MSP and Patrick Grady MP and organisations including Free Wheel North, the Engine Works and North United Communities.

The project's JustGiving page can be found here.

* The consultation event on Wednesday May 22 at Maryhill Burgh Halls, Maryhill Road is from 11am to 1pm.