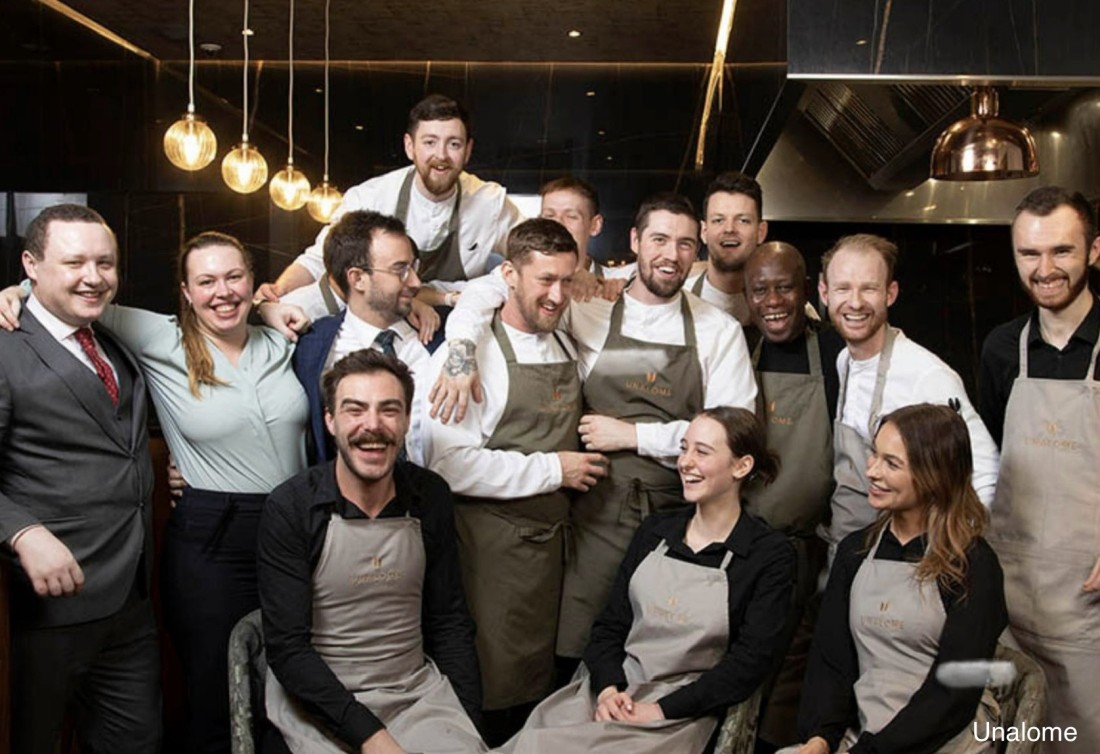 Chef patron Graeme Cheevers said he and the team were thrilled

Unalome in Kelvingrove Street only opened last summer after a delay caused by Covid.

Chef patron, and multi-award winning chef, Graeme Cheevers said he and the team were thrilled.

A post on social media read: “Words can’t express the gratitude and pride felt today throughout our entire team.

“We are now the proud recipients of One Michelin Star in the Michelin Guide 2022 - Great Britain & Ireland.”

Last year, Cail Bruich, also in the West End, became the first city restaurant in more than a decade to win a Michelin star.

Before that, Gordon Ramsay was the last recipient for Amaryllis at One Devonshire Gardens.

But Graeme had boldly vowed to gain a Michelin star when he opened his first solo venture. 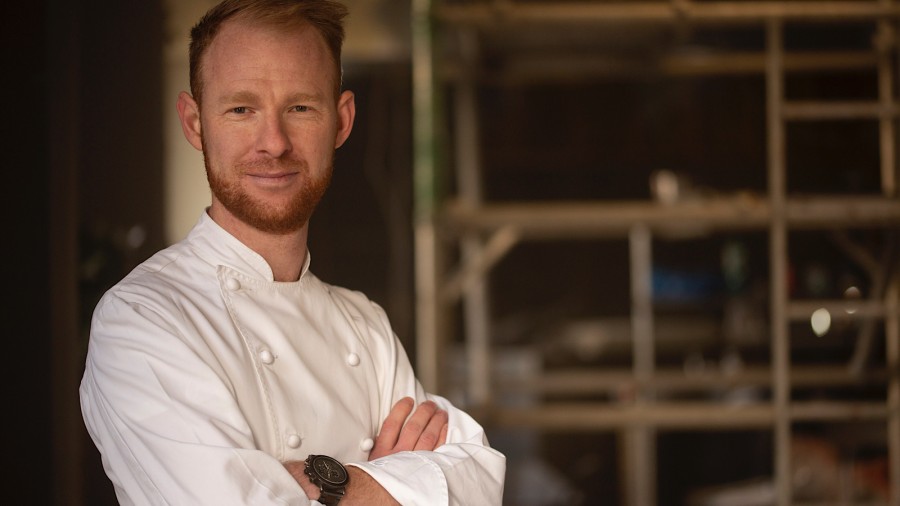 Graeme Cheevers had vowed to secure a Michelin star when he opened last summer. Photo: Unalome

He previously had a successful career with Geoffrey Smeddle at fine dining restaurant Étain, Martin Wishart at Loch Lomond and the luxury Isle of Eriska Hotel.

Unalome’s food was described as “bold, classically inspired dishes” by the Michelin guide.

Words can’t express the gratitude and pride felt today throughout our entire team.

Writing on the restaurant’s website shortly after opening, he said: “We have a great team in place here who have pulled together in recent months, and really hit the ground running when it was time to pull back the curtain and start service last month.

“The feedback so far has been excellent, and already we are working on some exciting and innovative additions to the menu.”

Latest Independent Coffee Guide lists some of the best places