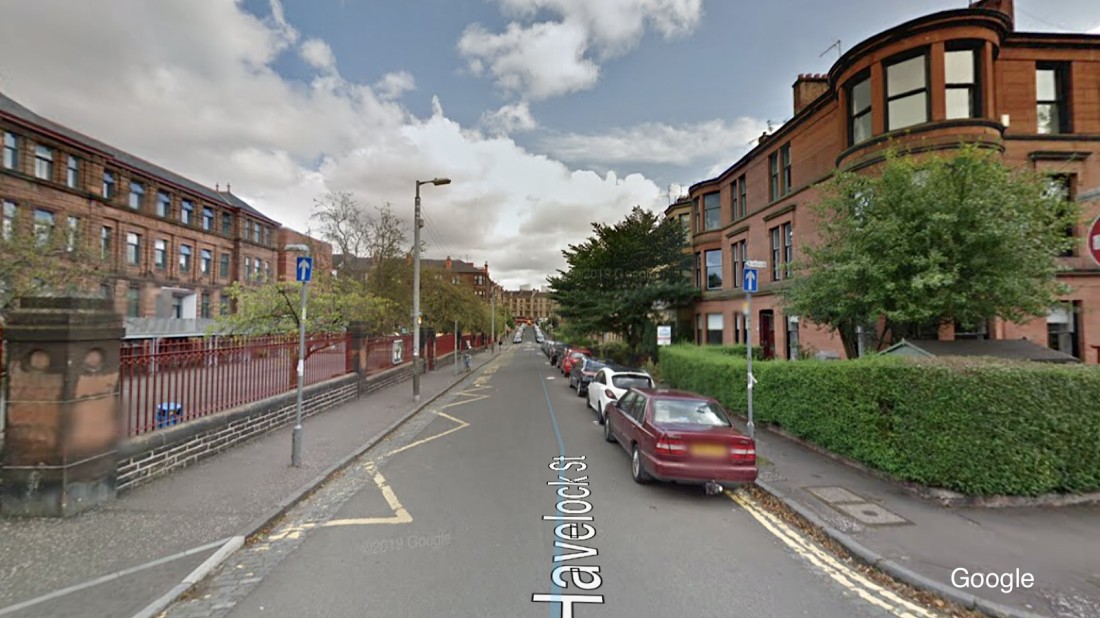 Neighbours came out to help when they heard the woman’s screams.

Police are hunting two men who attacked and robbed a woman in the West End.

The 44-year-old victim was in the area of Havelock Street and Dowanhilll Street close to Byres Road when she was assaulted.

The incident happened around 11pm on Wednesday night (Oct 27).

The two suspects assaulted the woman and stole her bag.

Neighbours came out to help when they heard the woman’s screams.

One neighbour tweeted about the incident, appealing for anyone who had seen the muggers.

The person wrote:  “Some poor girl got mugged by two guys on the corner of Havelock/Dowanhill St tonight at around 11pm.

“Hit her over the head and ran off with her bag heading south into Partick.

“She’s ok but bleeding and shocked. Anyone see anything?” 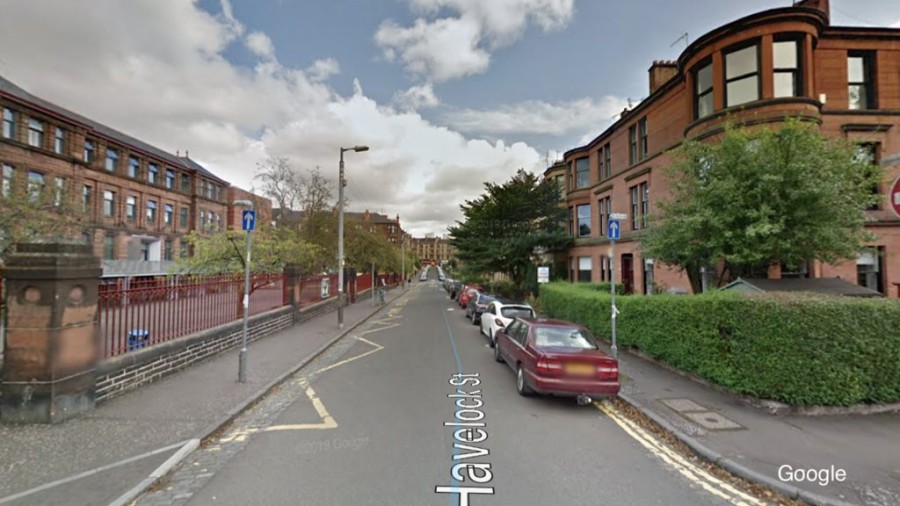 Neighbours said the woman was generally OK but “properly shaken”.

Detective Constable Mark Milroy, of Drumchapel CID, said: “A woman has been left evidently shaken by this incident and we are appealing for information to help trace those involved.

“Although this was late at night, we would ask anyone who may have witnessed the incident or noticed anyone in the area acting suspicious to get in contact with police.

“I would also ask anyone who has possible dashcam or personal CCTV footage of the area to get in contact with officers.”

A Police Scotland spokesman had earlier said: “Police were called around 11pm on Wednesday, 28 October, 2021 following the report of an assault and robbery on Havelock Street, Glasgow.

“Officers attended and a woman was taken to hospital for treatment of non-life threatening injuries.