A bid has just been submitted to the sustainable travel organisation Sustrans Scotland.

A powerful new film has been produced by the team behind the 'Yorkhill & Kelvingrove Cycling Village' project.

Different voices come together in the video to say why active travel is vital.

Local people have given up hundreds of hours of their time to push the project forward. 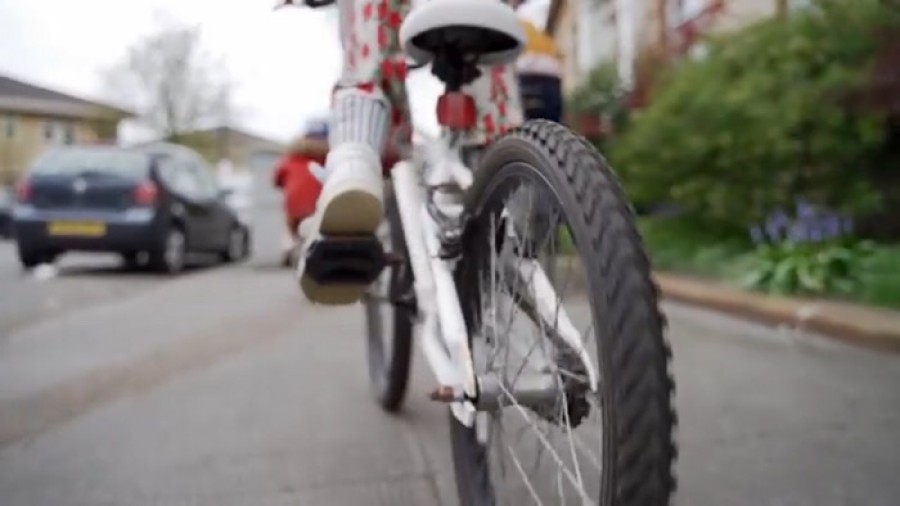 A bid has just been submitted to the sustainable travel organisation Sustrans Scotland.

A final presentation was made by the team on Friday when the film was shown for the first time.

Millions of pounds of funding could be unlocked if the group is successful.

Wendy Shaw, with Yorkhill & Kelvingrove Cycling Village, said: "I couldn't be there, but I heard it went brilliantly.

"There was a really positive dialogue and we are optimistic about the outcome.

"We are hoping to hear whether we have been successful later in the summer."

The film sets out how the scheme to improve cycling and walking around Kelvingrove and Yorkhill has been led by the community. 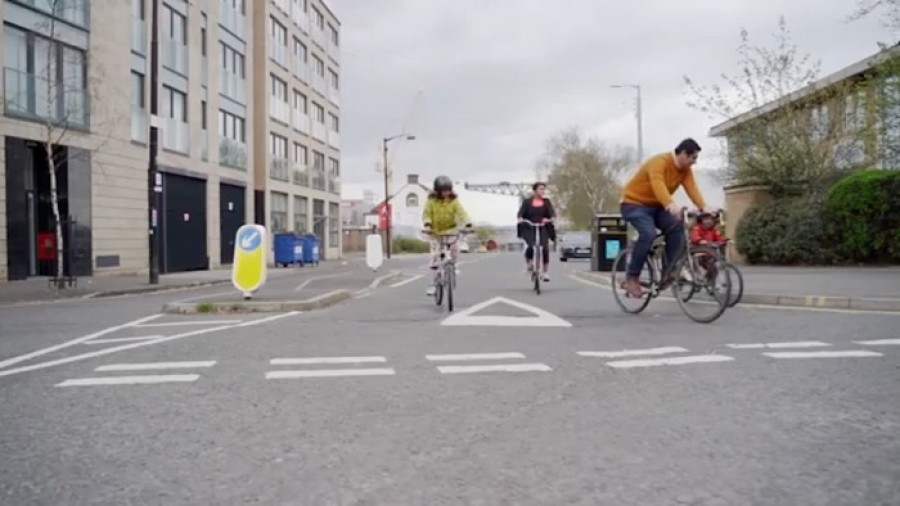 Millions of pounds of funding could be unlocked by the bid

A nursery manager is among those who say improvements to local streetscape is needed.

Disability campaigner Kim Brownlie says: "The Cycling Village is important to me because everywhere needs to be accessible."

Business owner Kevan Cargill: "Glasgow is not designed to be a cycle-friendly city."

The film explains that the plans will see more cycle lanes put in and an extension of the mural trail.

So we smashed it! The panel team gave it their all & did the community & Glasgow proud. Well done all. @AnnaLangside @LeeGCU @SustransScot @glasgowcc #ykcyclevillage #anderston #kelvingrove #finnieston Watch the video we made while we wait for the decision https://t.co/0bFAHHnT4e pic.twitter.com/4YXtbg3ASK

How the team tweeted after Friday's presentation

More trees will be planted, pavements made smoother for walking, more dropped kerbs - and one-way streets to help traffic flow.

Yokecoco secretary Lee Grant said: "We are delighted with the new video.

"It will be a powerful tool to help us get our message out about the Cycling Village project.

"We believe our residents and visitors should be able to access all of our services and attractions through better infrastructure."

The high-end video was made by Glasgow-based production company Cue The Mustard.

It has been cut into different versions for each social media platform.