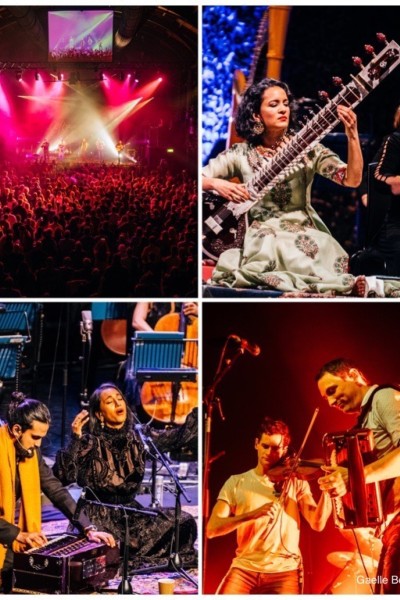 Venues across Glasgow came to life over the weekend

Celtic Connections audiences have enjoyed a jam-packed weekend of performances as part of the 29th edition of Europe’s premiere winter festival.

Venues across Glasgow came to life between Friday and Sunday. 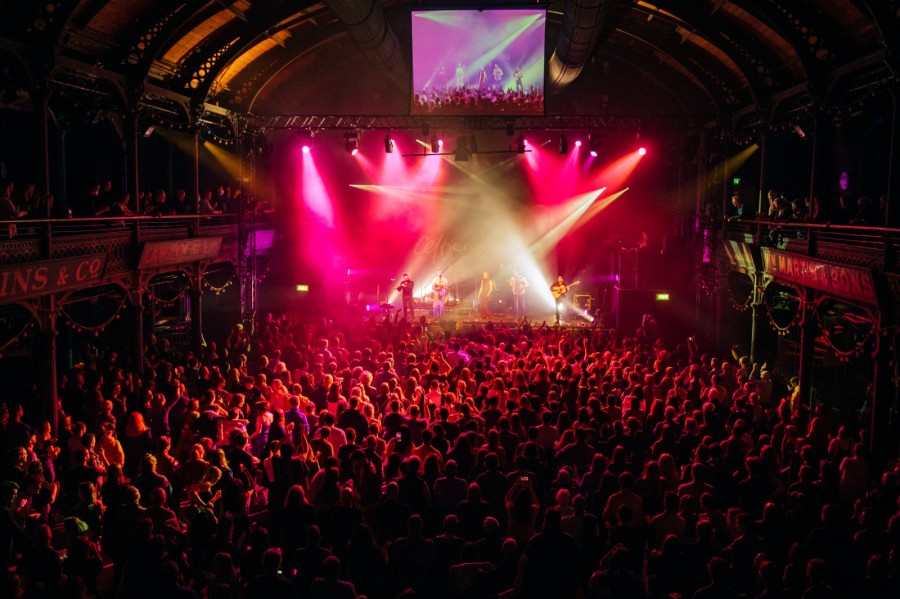 Celtic Connections runs until 6 February with in-person concerts and an online festival pass available to buy now at www.celticconnections.com.