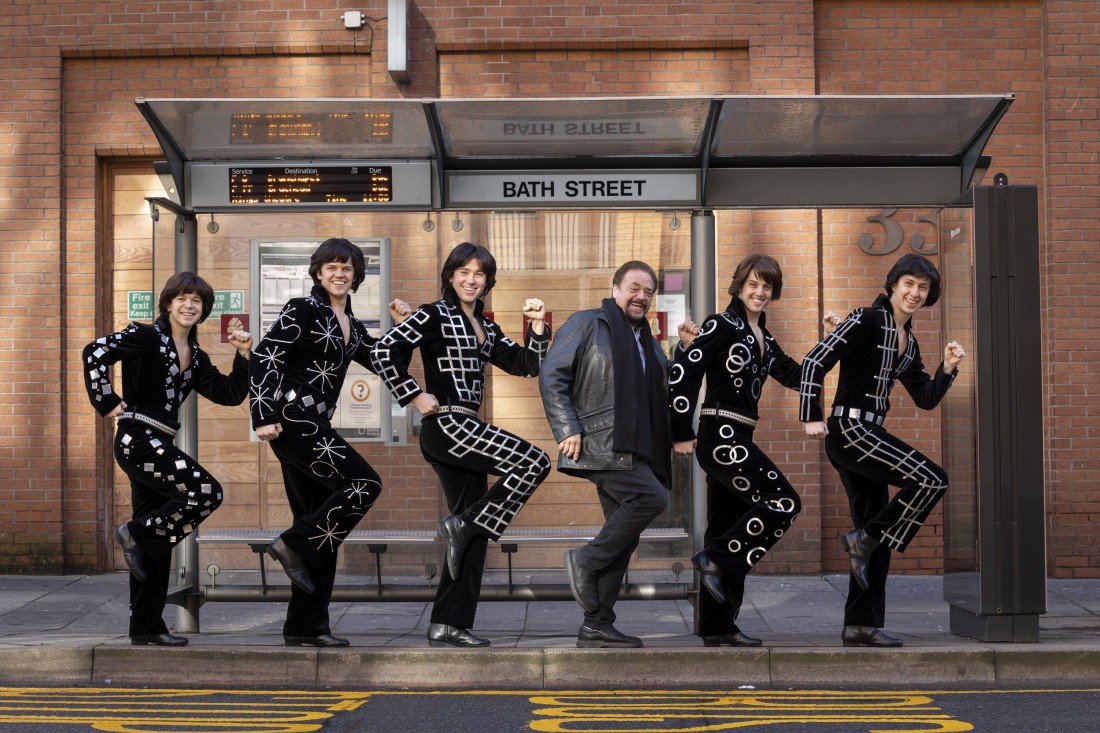 The Osmonds: A New MusicalMartin Shields

The show opens this week and runs until Saturday

The Osmonds: A New Musical is coming to Glasgow’s King’s Theatre.

And the cast have strutted their stuff outside the venue in Bath Street.

Photographer Martin Shields caught some great action shots ahead of the show’s opening this week.

The script by Jay Osmond tells the true story of the five brothers from Utah who were pushed into the spotlight as children.

They went on to create smash hits, from their star residency on The Andy Williams Show from 1962 to 1969, to pop stars.

The Osmonds lived a remarkable life recording chart-topping albums, selling out vast arena concerts and making record-breaking TV shows - until one bad decision cost them everything. 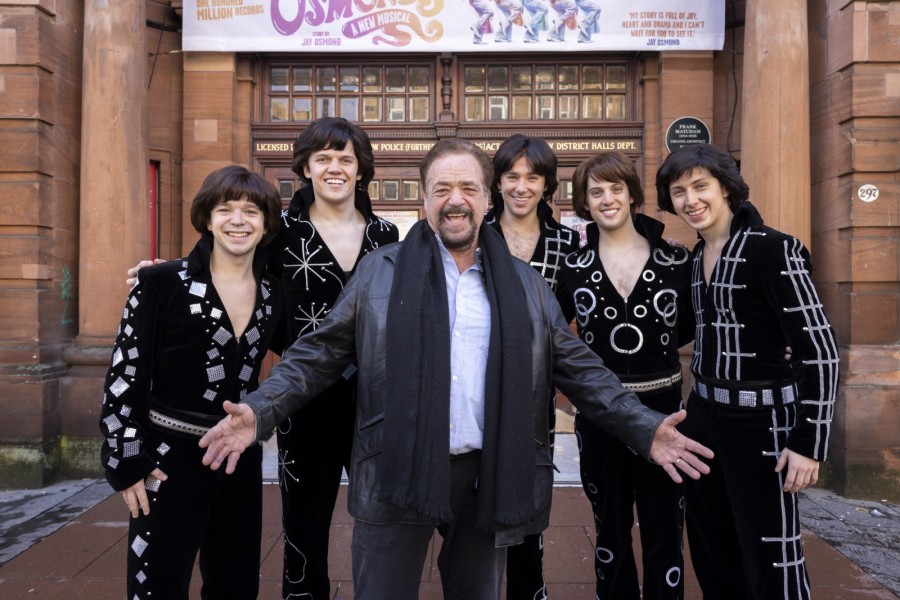 Jay Osmond and the cast of The Osmonds: A New Musical

PHOTO GALLERY: Stars of the show hit the streets

Jay Osmond said: “I am thrilled that we have found such dynamic and talented performers to play my brothers and me.”

The Osmonds: A New Musical is at Glasgow King’s Theatre from February 15 to 19. For tickets call 0844 871 7615 or visit www.atgtickets.com/venues/kings-theatre-glasgow
Share this story