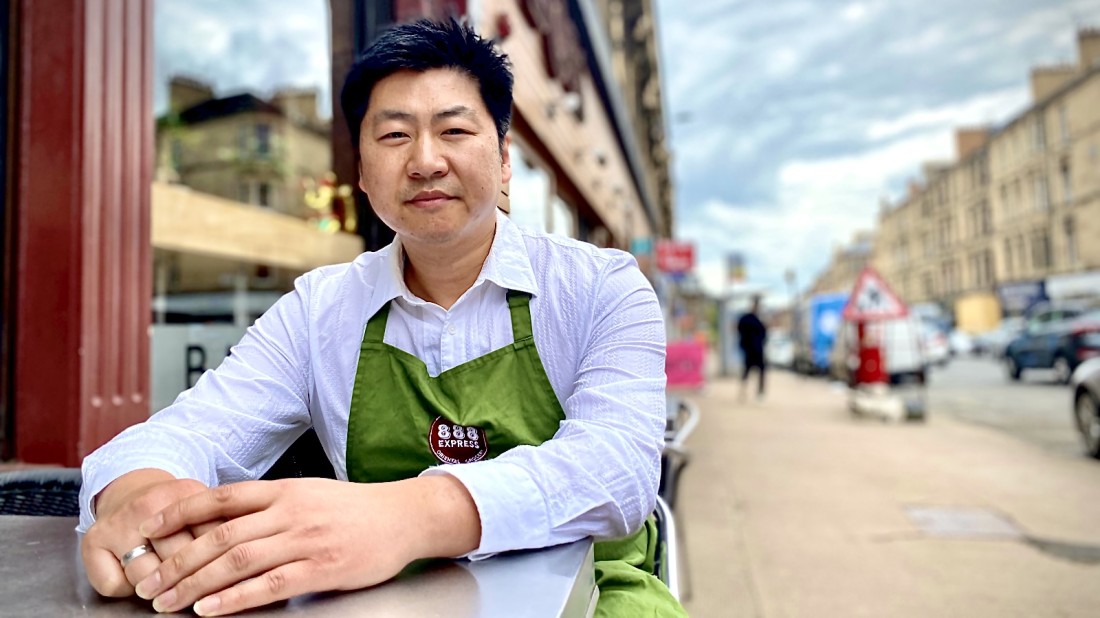 Tom Lei is proud of his Chinese heritage. And he is equally passionate about his Scottish home.

The entrepreneur is now bringing the two together at his relaunched premises on Byres Road.

888 Express opened as a Chinese supermarket before the pandemic.

But since lockdown eased earlier this month, it has also been serving authentic Hong Kong street food for sit-in and take out.

Tom is hoping to create the same vibe with food as he has at Dumpling Monkey, which he opened on Dumbarton Road in 2013.

And he wants 888 Express - where Peckham’s once was - to be a place for all communities in the ‘melting pot’ that he calls the West End.

“We have brought in Hong Kong street food to accompany the grocery side of things,” Tom, 44, explains.

“We think that is a nice hybrid model and it will give everybody something that they can take home.

“I canvassed a lot of opinion, and I really think the business lends itself to Byres Road and it’s a very good location.” 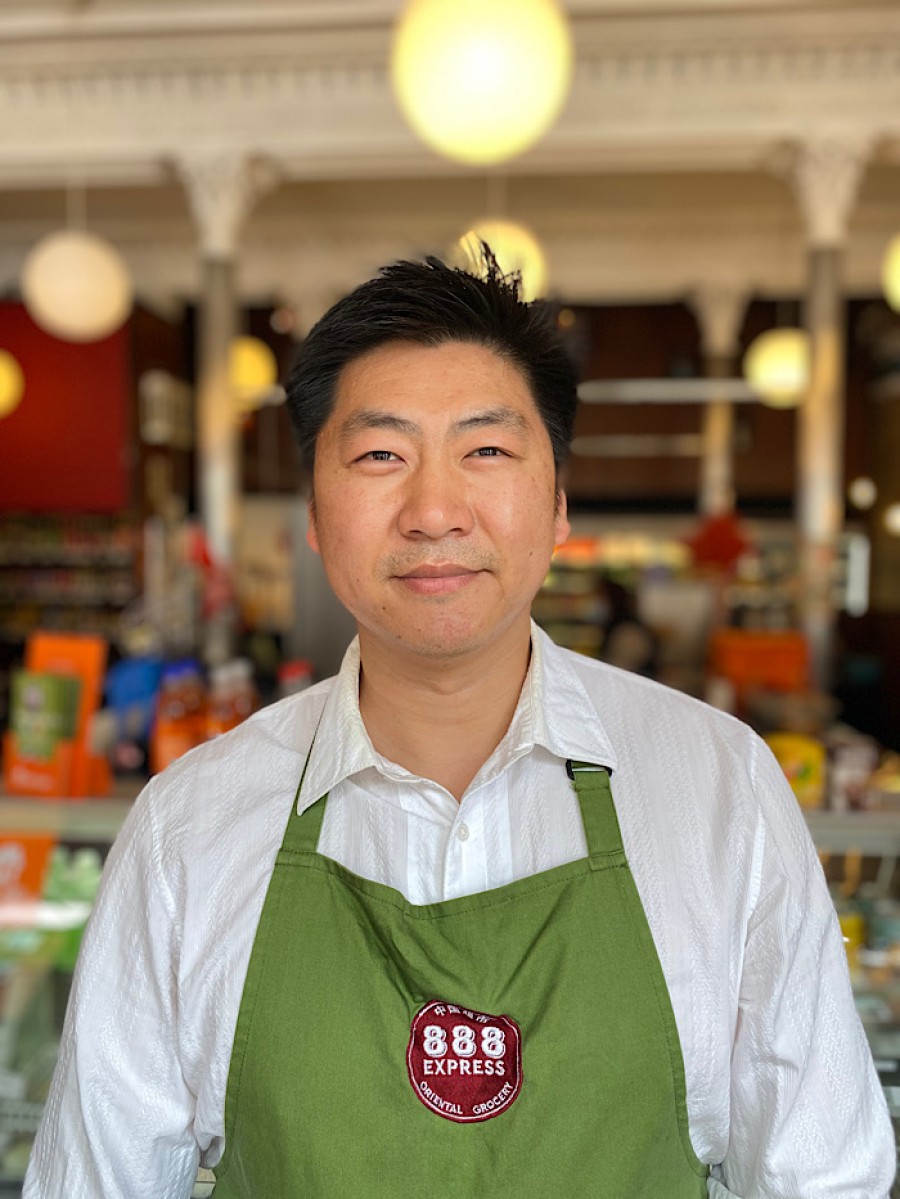 He says: “My business ethos has always been to promote the West End as a melting pot of culture.

“We are a very inclusive society and in recent years Chinese students have become a massive driver of the local economy.

“We always serve Chinese students and local people in the same premises - that was what Dumpling Monkey is all about and it has been very successful.

He adds: “It was very difficult to get the right premises on Byres Road and when Peckham’s had to close I jumped at the chance.

“And it has taken me a long time to get where we are right now and I really hope that 2021 is the year that we go big and let the West End know we are here.”

Last year was a year to forget for the hospitality and catering industry.

For Tom, another consideration has been the loss of Chinese students this year. 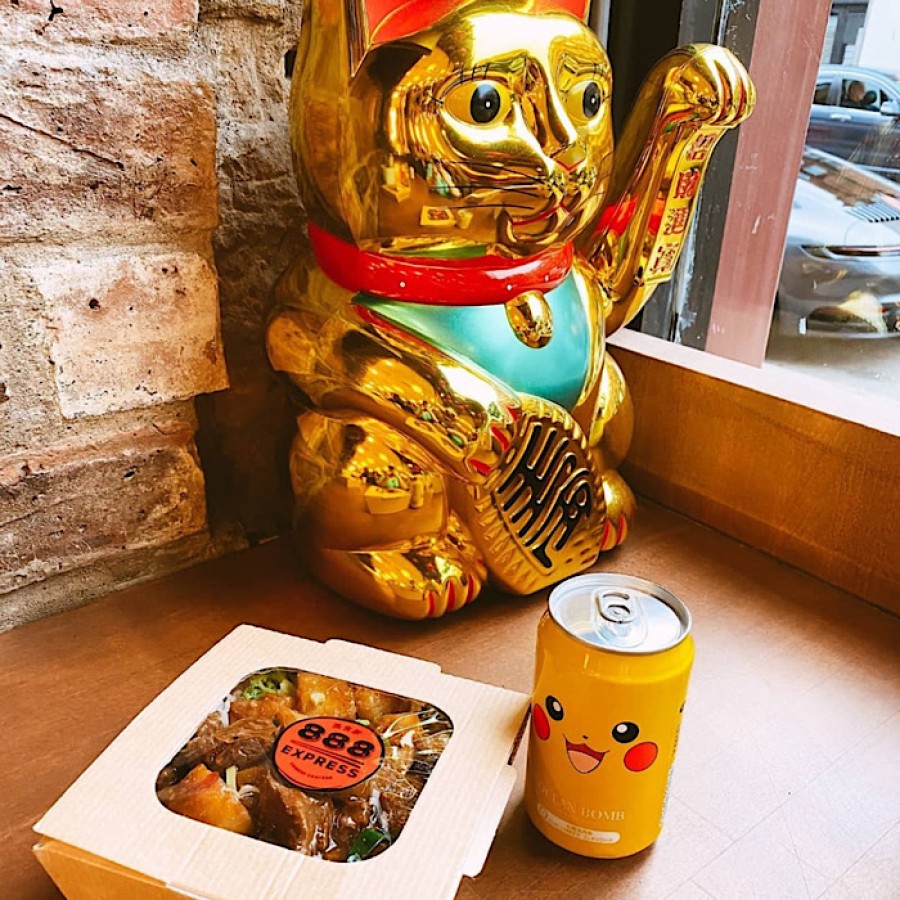 Estimates suggest just over half of all international students at Glasgow University returned to the city this year to continue their studies.

Tom says: “We were reliant on the Chinese students knowing that we were here, but they are no longer here in the same numbers.

“They will come back, though, hopefully.

“But it gives us the impetus now to drive the message home to the local community to let them know what we do.”

Tom has lived in the West End since he arrived in Scotland with his parents aged 12 .

He studied engineering at the University of Glasgow in the 1990s and still stays in the Hillhead flat where he lived as a student, but now with his American wife Shannon and their three children.

He is passionate about food and has travelled extensively in the Far East and China to sample different cuisines.

888 Express has brought in chefs from established Chinese dining establishments including Opium, Seewoo and Noodle Bar.

The team offers a compact and traditional menu of Hong Kong Style roast meat along with other all time classics.

The star of the show is the Mixed Roast - a combination of Roast Duck, Char Sui and Crispy Pork Belly, roasted daily in 888’s traditional oven. 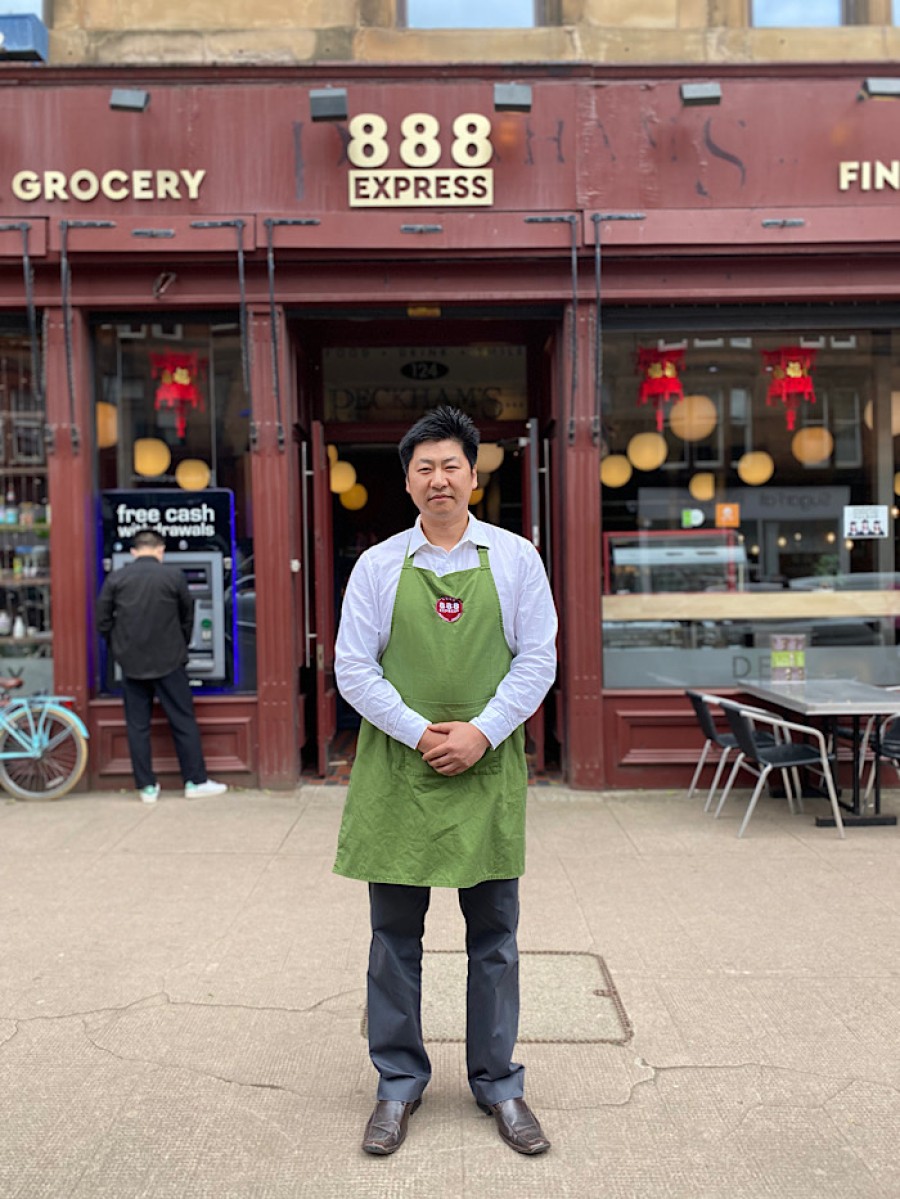 Tom moved to Glasgow when he was 12 and studied at Glasgow University.

All is set on top of a choice of rice or noodles, and served with home made BBQ sauce and plum sauce.

Tom says: “We like to think we have a cult following at Dumpling Monkey.

“We have people coming in from Greenock and the Borders to eat there.

“Now we are hoping to do the same on Byres Road.”