Sarah believes business will not return to normal for some time and the priority for her is keeping customers and staff safe.

Sarah Gulland was only 13 when she began working Saturdays in the family fruit and veg shop, then Roots & Fruits. Now a manager of the independent chain’s four shops, Sarah and her team at Roots, Fruits & Flowers have been put to the test during the Covid-19 pandemic. She believes business will not return to normal for some time and the priority for her is keeping customers and staff safe. 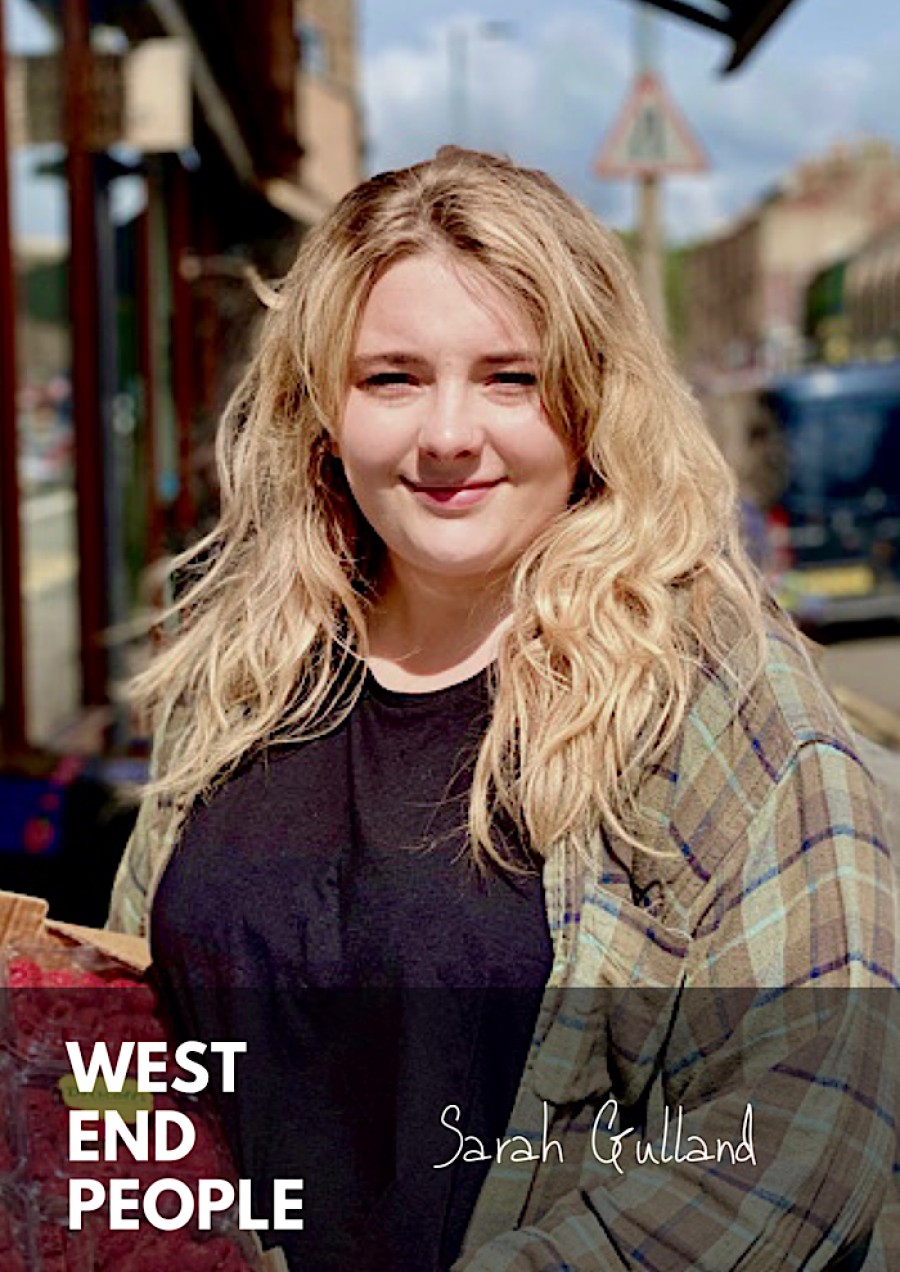 Sarah is the manager at the store's four shops.

Tell us about Roots, Fruits & Flowers

"We are a family business that was set up by my father, Garth. We are based at Kelvinbridge on Great Western Road.

“We started as just a fruit and veg shop and over the years we have expanded - getting bigger and bigger.

“We employ about 50 people between all four shops, including Argyle Street.”

“We have plans this year to open a corner site on Great Western Road as a cafe - and hopefully that won’t be delayed too long.”

“It’s just been a mad few months. We are just taking it day by day.

“There was a panic when lockdown hit and before the furlough scheme was in place.

“We didn’t want to leave anyone stuck, and we didn’t know what was happening at that point.

“There were five days when there was no clear indication of what we were supposed to be doing.

“But then everyone has been great, and quickly adapted to the new situation.

“We have limited the number of people coming in.” 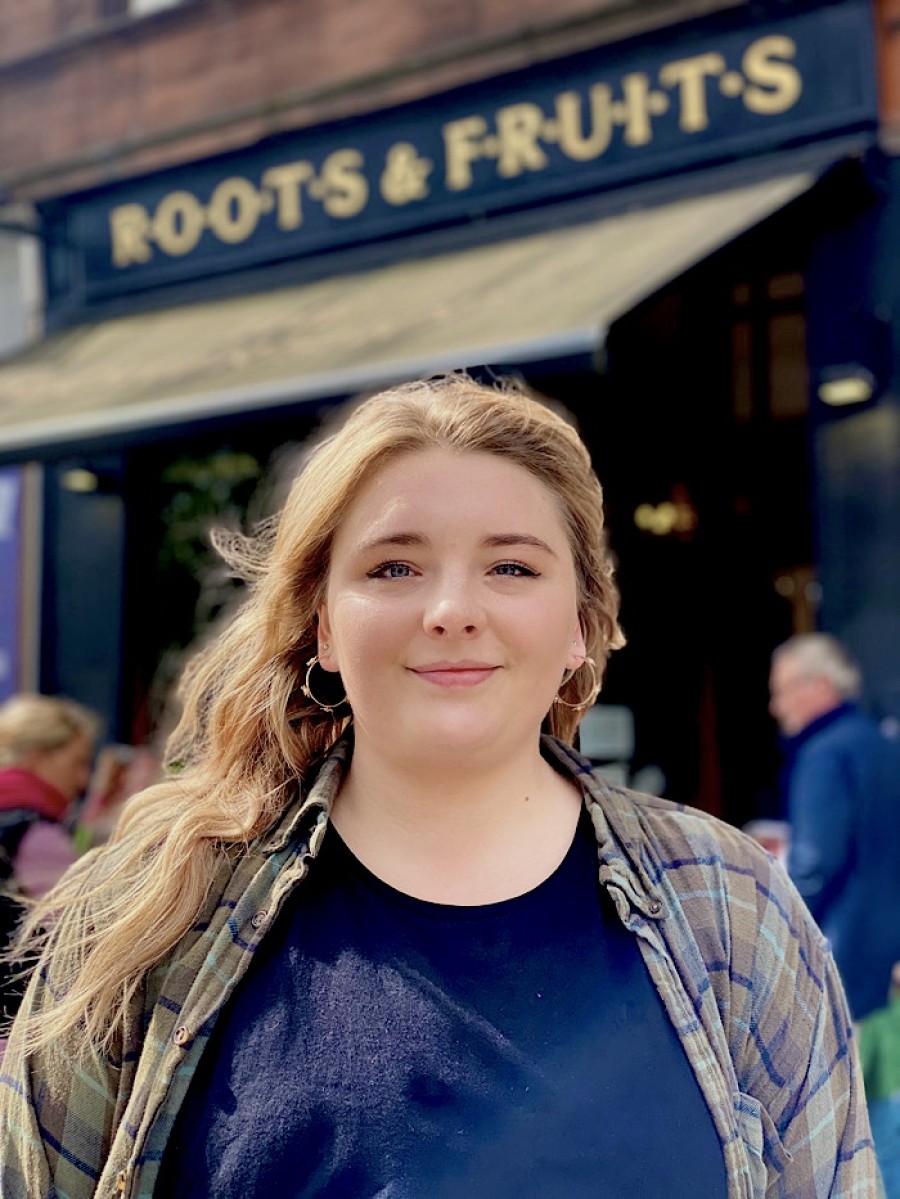 'Everyone has been great, and quickly adapted to the new situation'

“We normally deliver to quite a lot of restaurants around Glasgow and then all of a sudden that stopped.

“That has affected the amount of produce we buy in.

“Slowly, now some of the restaurants are opening again for takeaway and hopefully we won’t be too long before they are all back.

“We used to be quite busy in the shops while home delivery orders were steady - but that has changed.

“Most people now want a home delivery rather than coming into the shop or having to queue.

What has been the biggest challenge?

“We have got a few members of staff who are in the at-risk category.

“They are all in furlough just now. We are keeping them safe at home.

“We are having to limit the number of staff that we have in.

“Especially with the veg boxes. It got so busy but we could only have a certain amount of staff in the space that we pack the boxes to keep them safe.

“We tried to pack as fast as possible just to keep everyone safe. 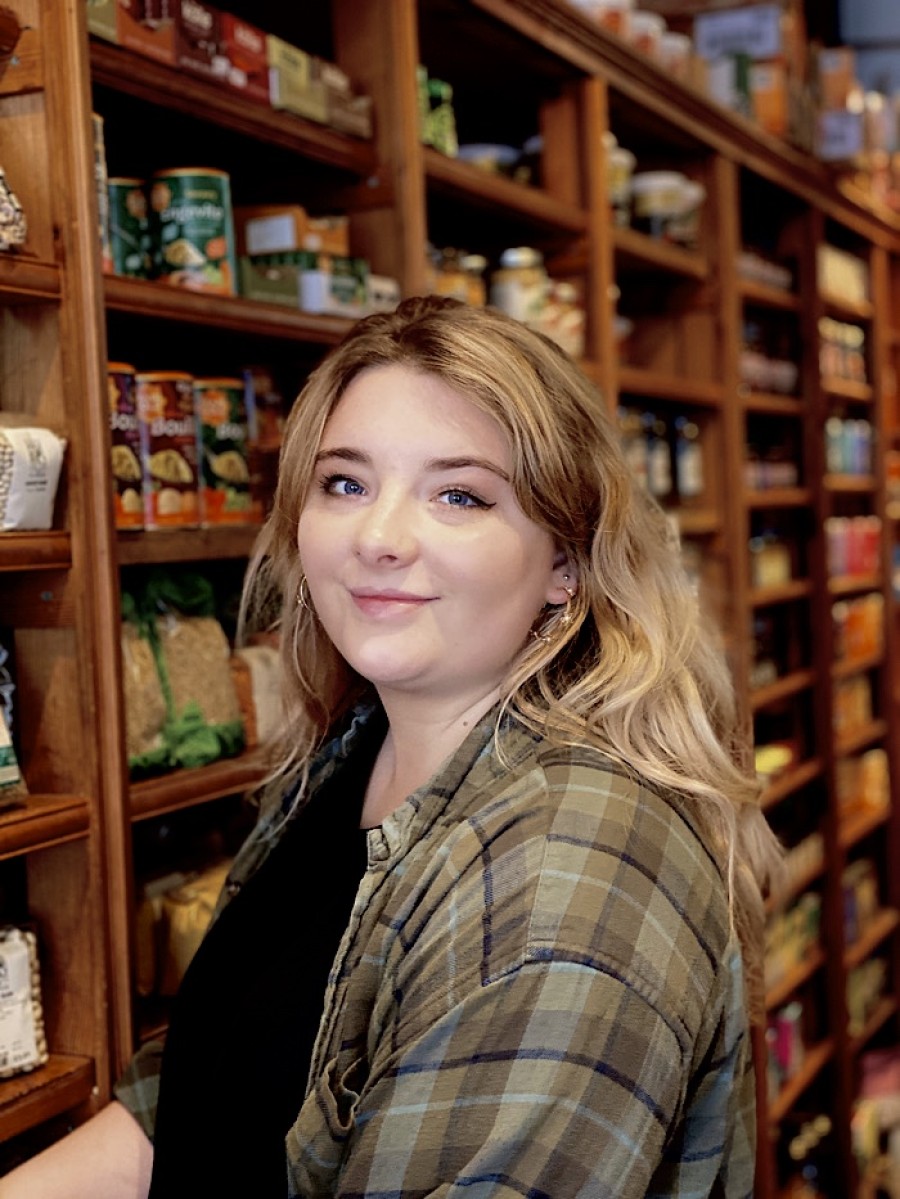 How are you making your shops safe?

“The way the shops are laid out, it’s quite small in places for the amount of people we let in - and most people are great about that.

“You just do anything you can to keep people safe.

“It’s not fair just to let everybody flood in.

“We have been good at keeping on top of the customers, managing who is coming in and who is leaving.

'There was a panic when lockdown hit and before the furlough scheme was in place.

'We didn’t want to leave anyone stuck, and we didn’t know what was happening at that point.

'There was about five days when there was no clear indication of what we were supposed to do.

'But then everyone has been great, and quickly adapted to the new situation'

What has made you most proud about the business during lockdown?

“We had quite a waiting list with our home deliveries but for anyone who was vulnerable or who couldn’t get out of their house, drivers have been great.

“They have delivered things to elderly people who normally might have waited.

“People were phoning up saying they couldn’t get a supermarket delivery for months.

“And our drivers were great at just popping out with some milk or bread for elderly people that were stuck.

“And for some of our staff who are furloughed, the drivers have been great making sure they have got food and things, which is good. 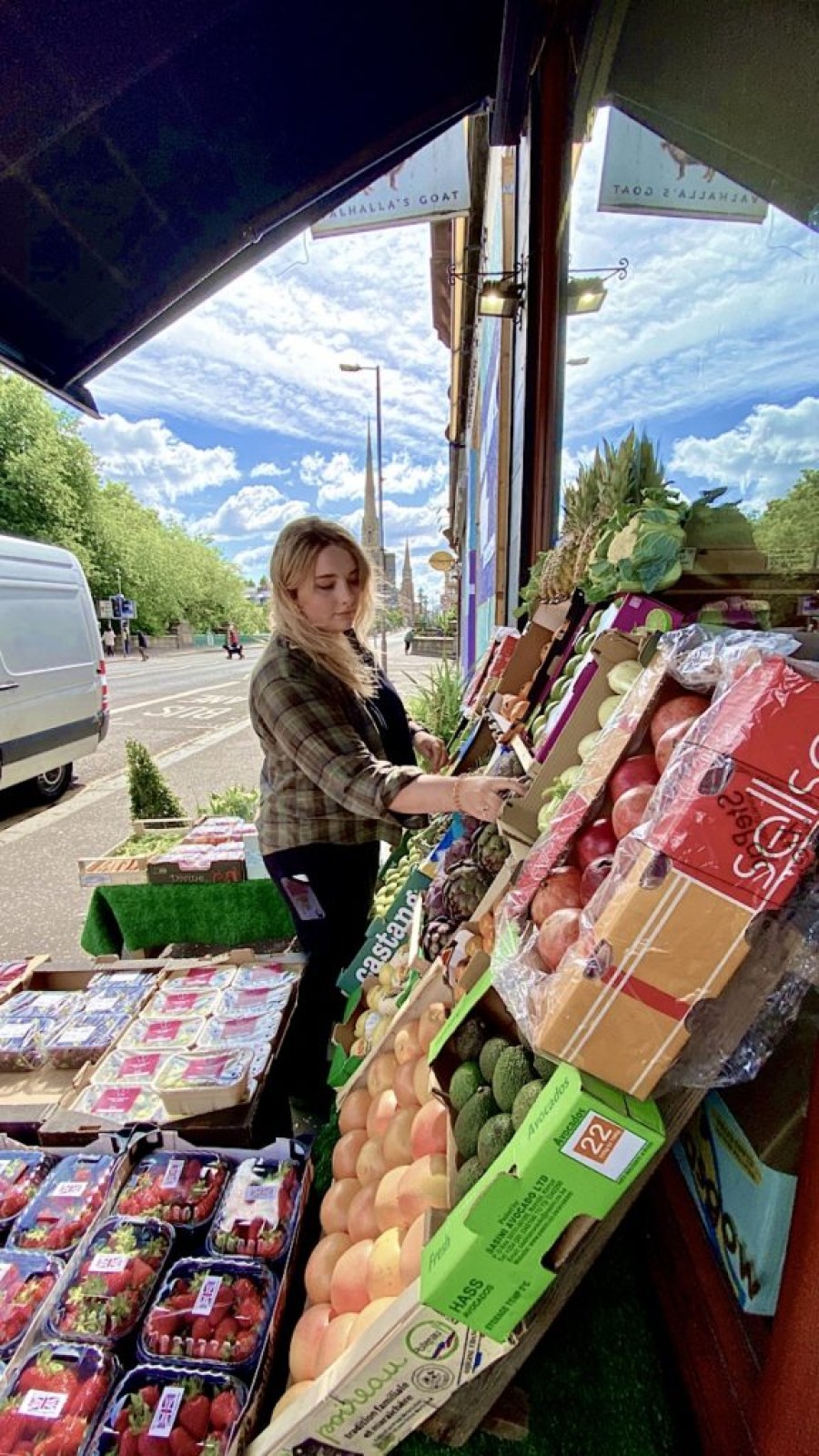 What’s it like being based in the West End?

“I find the West End so lovely. It’s a great place to be and work.

“Everyone knows everyone. Even on my days off if I am cycling down Great Western Road, I see customers and we say hello.

“I wanted to go on a school trip to Italy and my parents said if you want to go you need to help make up the money.

“I started with the Saturday job and I am still here.

“I have worked at other places, but I always end up back here.

How do you think the business will be in the months ahead?

“I feel it will be a long time before we go back to normal.

“Even just the thought of being in a slightly crowded space makes me quite nervous.

“I think we would like to keep certain precautions in place.

“It will be great when we are through this - but I think there will be certain precautions in place for quite a while.”

You can find out more about Roots, Fruits & Flowers here. The stores are also on Facebook and Instagram.

Country Living Christmas Fair is back at the SEC in Glasgow

Our offer provides a 30% discount on standard advance tickets for one adult visitor.

The event in Vinicombe Street, Cresswell Lane and Ruthven Lane, off Byres Road, promises to be a day of festive fun.