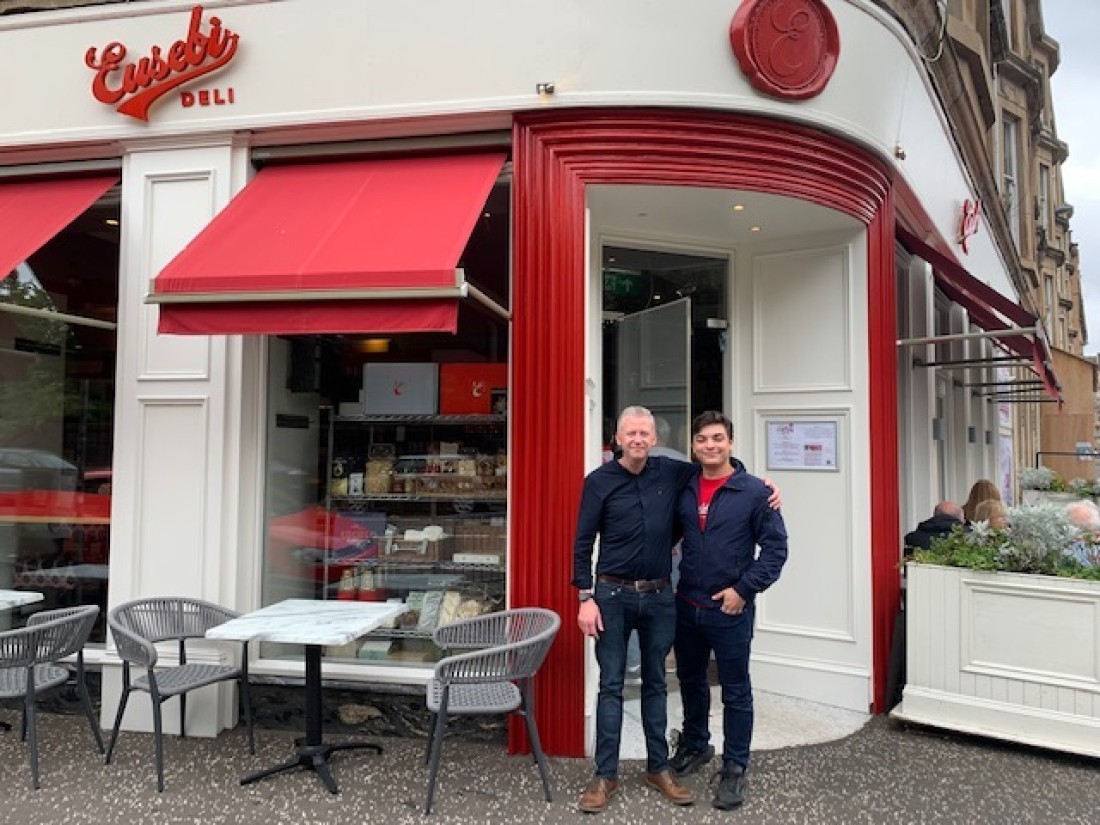 The next time you’re at the ever-busy Eusebi Deli on Gibson Street, you may notice an increased energy about the place.

This could be because two key members of staff – general manager Michael Prior and deli counter server Nico Eusebi - have spent the last six months in intensive physical training for the adventure of their lives: climbing Mount Kilimanjaro, the world’s highest free-standing mountain in Tanzania, Africa.

They’re doing it next month (October 7-20) with 16 others involved in Scottish hospitality across the country in order to raise funds for HITS (Hospitality Industry Trust Scotland), and for a very special hospice in Perth.

HITS runs the Andrew Fairlie Scholarship, which is awarded annually to one male and one female chef who attain excellence in the industry.

It was founded in memory of the renowned late chef who gained two Michelin stars for his eponymous restaurant at the Gleneagles Hotel, and which remains Scotland’s only two-Michelin star restaurant.

Earlier in his long career chef Andrew in 1996 gained a Michelin star for the restaurant at One Devonshire Gardens in the West End, and lived in St Vincent Crescent in Finnieston at the time. 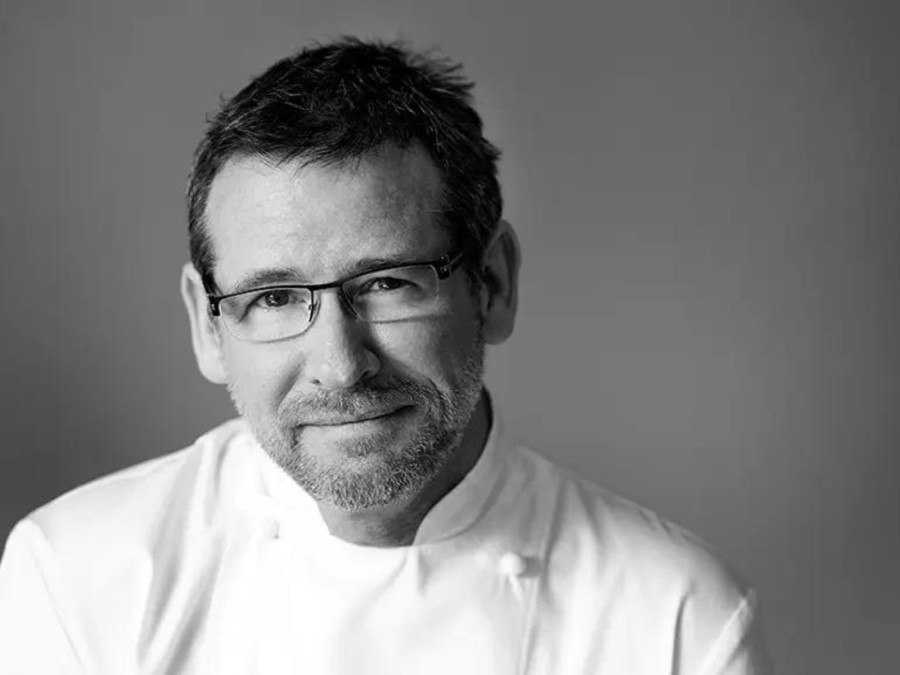 Cornhill Macmillan Centre in Perth is where the chef died in 2019, aged just 55, after a long battle with brain cancer.

Chef Andrew himself had climbed Kilimanjaro in 2011, putting his chemotherapy on pause to raise money for HITS.

“My greatest motivation for doing this is to help the charities,” he says brightly over a strong coffee in the busy restaurant.

“I’m not doing it to increase my fitness just for me; I’m doing it because I want to do something useful in Andrew’s memory.”

At 23, Nico, the son of Eusebi's owner Giovanna, is the youngest of the 18-strong group.

He is studying Business and Sports Management at Stirling University and is training part-time to be a personal trainer. His favourite sport is boxing.

I’m not doing it to increase my fitness just for me; I’m doing it because I want to do something useful in Andrew’s memory.

“I was quite fit even before the training for Kilimanjaro started, and though I still find it quite difficult I’m enjoying the challenge,” he says.

“I was 15 when Eusebi’s opened in the West End and I’ve worked at the deli counter since almost the beginning. Chef Andrew was one of hospitality’s good guys. I feel I’m doing this for him.”

He is focused on a diet that increases his B12 intake to help increase blood-flow at altitude (Kilimanjaro is 5895 metres high).

Both men express some trepidation at the thought of the physical effects of the challenging climb.

But when he looks at the stunning background photograph of Kilimanjaro on his mobile phone, he says:

“I feel nothing but excitement. I really want to enjoy it.”

Giovanna Eusebi wanted to do the climb but was unable to take time away from the business. 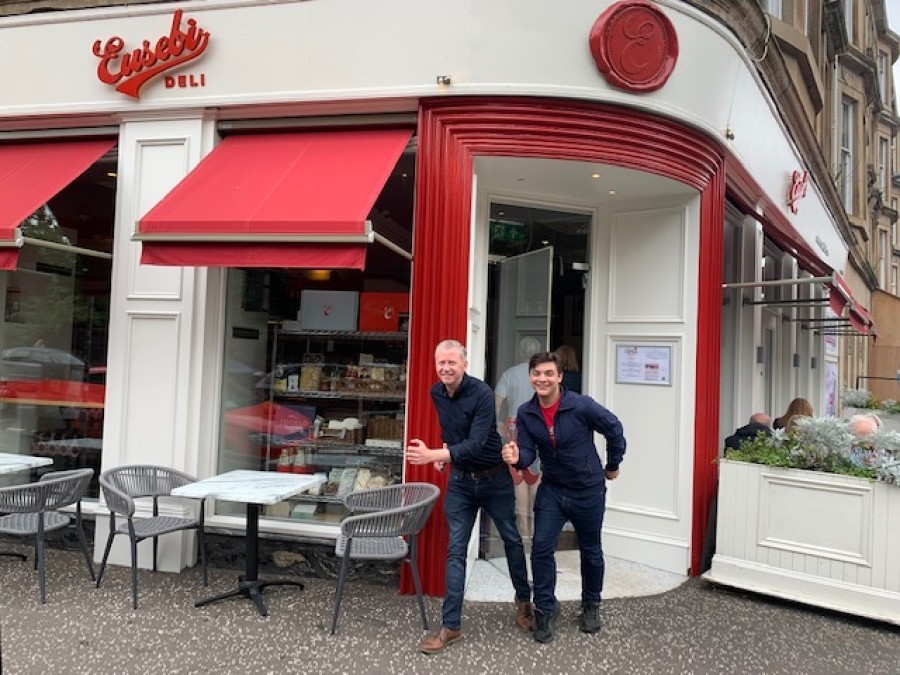 She knew chef Andrew well, and says: “I really cherished his kindness and friendship and his quiet support.

“I’m so proud of Michael and Nico for doing this. We have to keep Andrew’s memory alive and they are helping do that."

You can donate to Michael and Nico's challenge here: www.justgiving.com/fundraising/eusebideli
Share this story

Caring City: 'This is a really brilliant charity and this is my ideal job'

Alison Shields has worked in retail since she was 16